12 May 2021 | Katrina Condie
Start the conversation 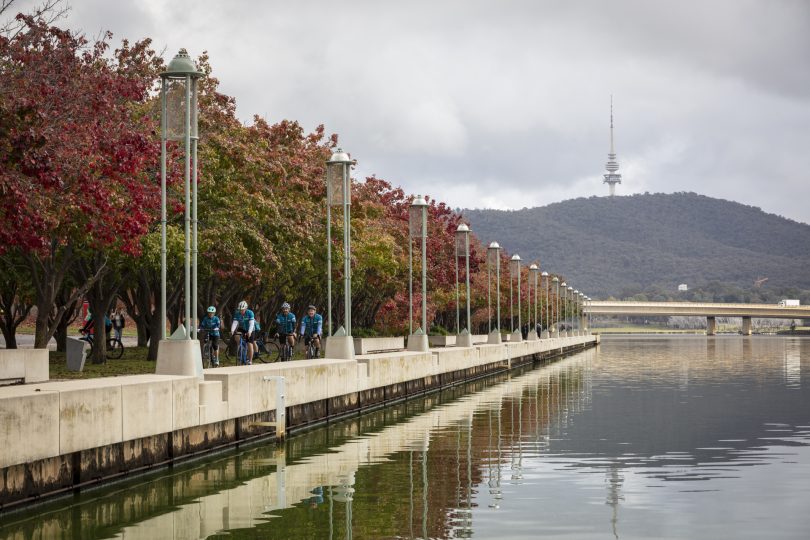 When they left Fremantle more than a month ago to cycle across the country, brothers Brian and Ian Schumacher never imagined riding along the shores of Lake Burley Griffin with the Governor-General of Australia by their side.

Tuesday morning’s ride into Canberra along the Monaro Highway lifted the spirits of the pair who have so far ridden a gruelling 4,296 kilometres in 42 days to raise funds and awareness of Integra Service Dogs Australia, an organisation that trains service dogs for first responders and veterans with PTSD.

Brian said peak-hour motorists tooted and waved as the brothers made their way into the city to meet Integra Service Dogs Australia patrons, Governor-General David Hurley and Linda Hurley.

The couple are both keen cyclists and joined the brothers on their ride from Queen Elizabeth Terrace on the shores of Lake Burley Griffin to Government House for morning tea.

“Cycling alongside the Governor-General was very humbling and a bit overwhelming,” he said.

“When we started out, we weren’t anticipating anything like that. It was really terrific. It was a little nerve-wracking riding alongside the Governor-General and Mrs Hurley, but it is something we will treasure for a lifetime.” 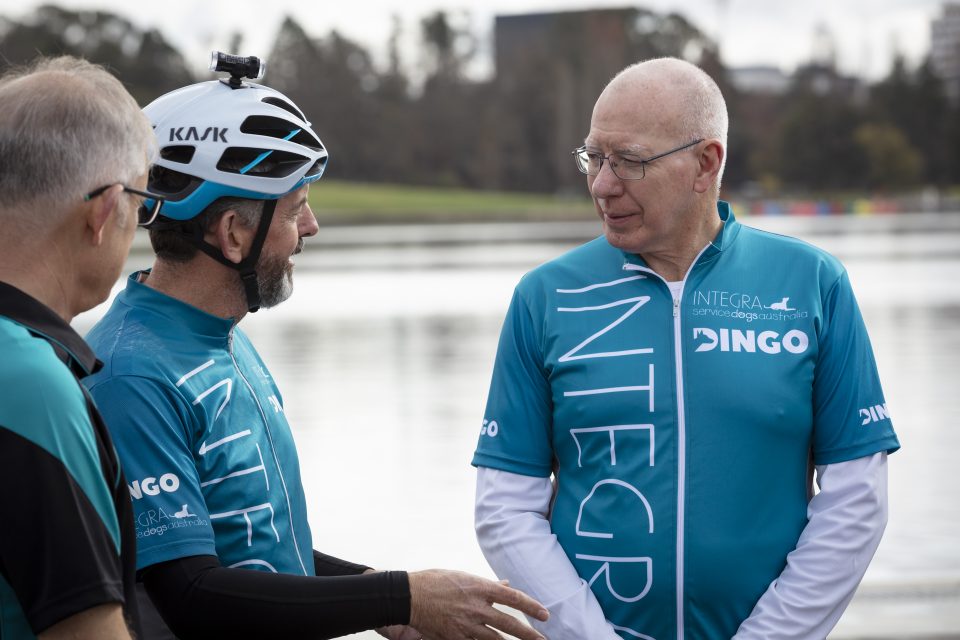 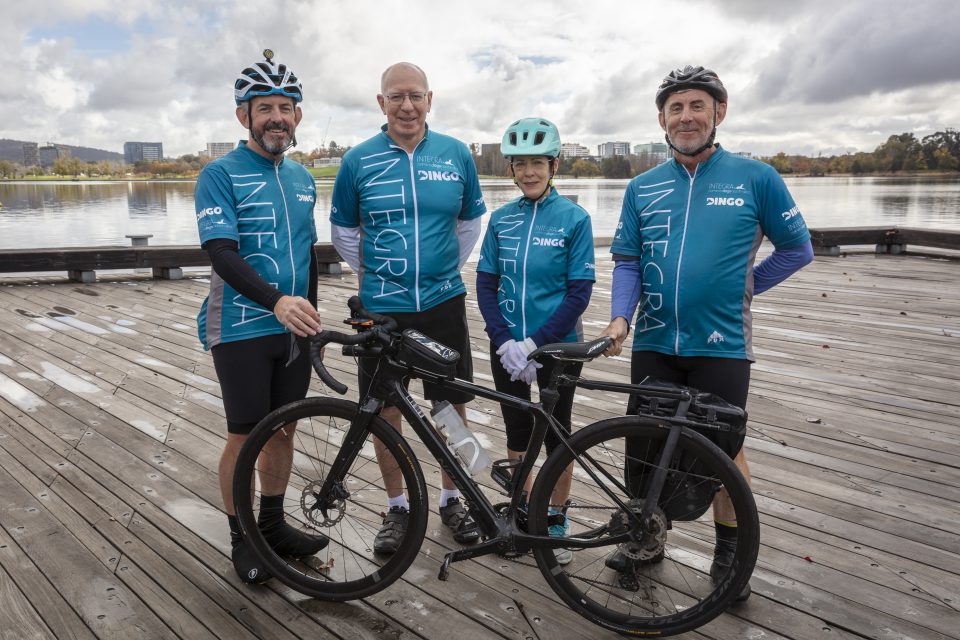 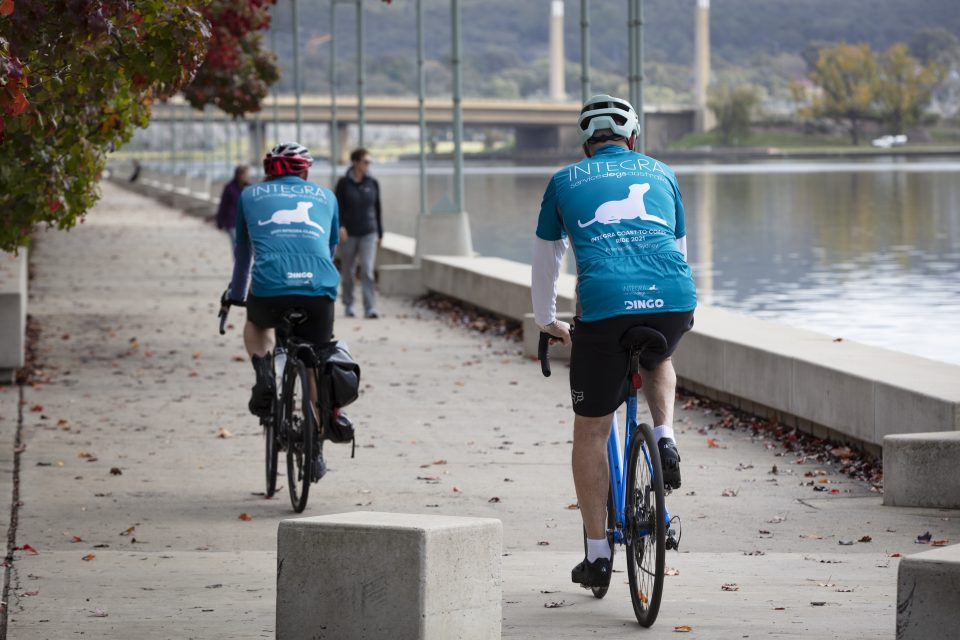 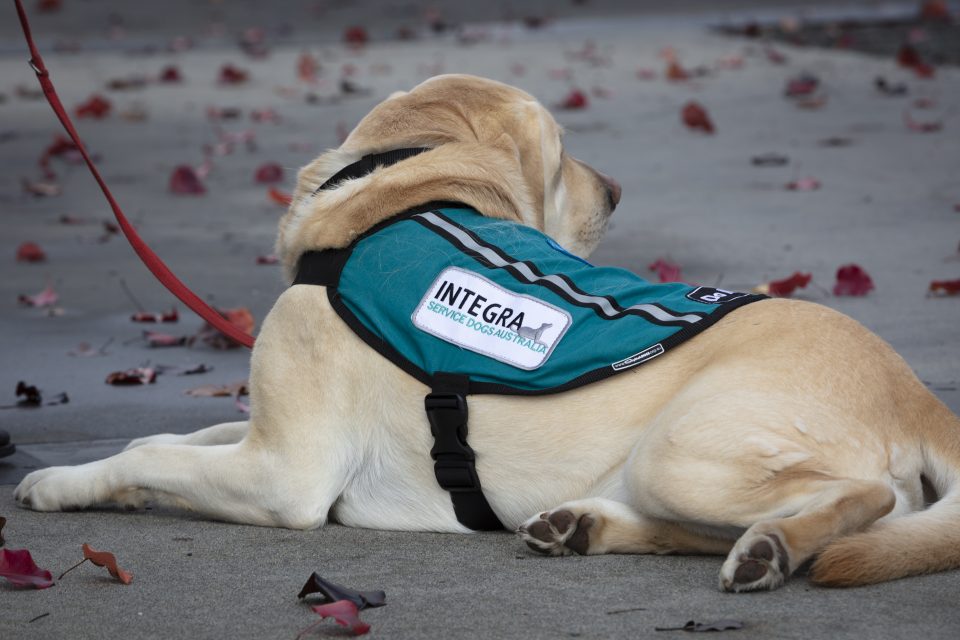 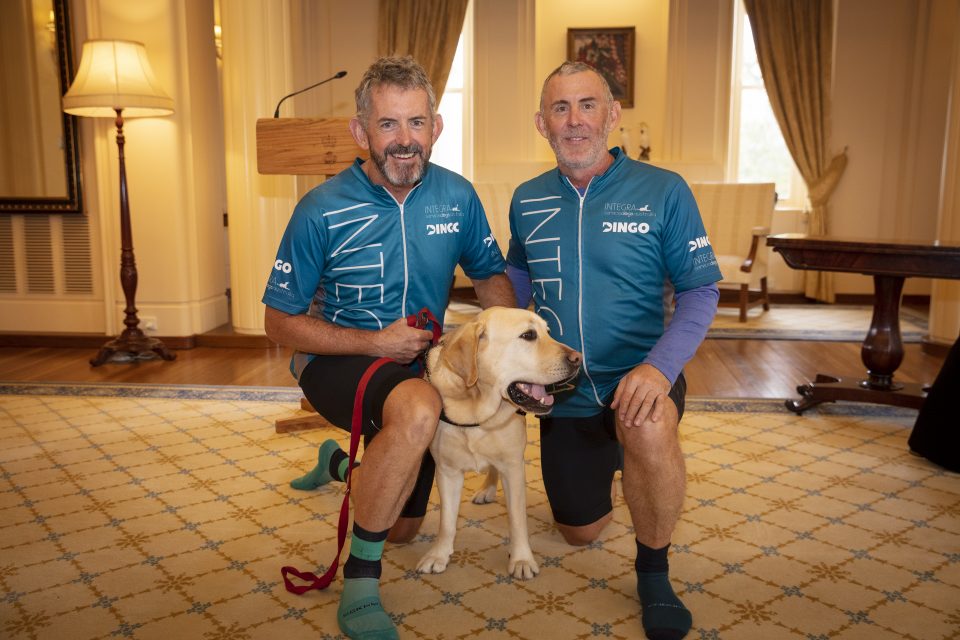 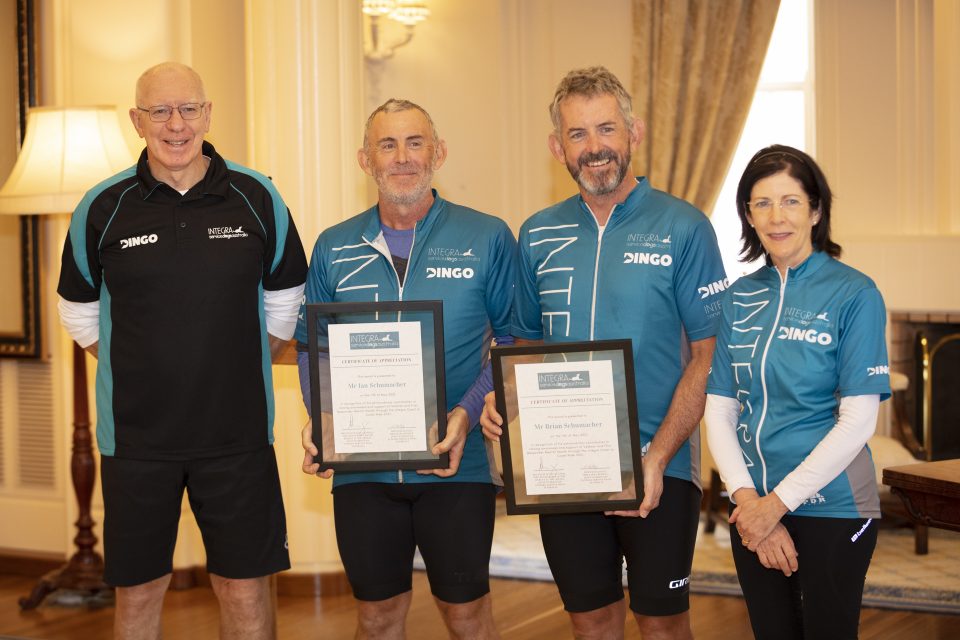 “It was great to have everyone all in one room and, after riding for so long and promoting Integra Service Dogs, it was delightful to finally meet all of these people,” he said.

“The Canberra community is interested in our story, the important work of Integra Service Dogs Australia and the lifesaving support it provides to Australia’s heroes – our Veterans and First Responders.”

The Governor-General says Integra Service Dogs Australia is a great organisation and does important work.

“Australia owes a debt of gratitude to our Veterans and First Responders and, by extension, their families,” he said.

“I commend Brian and Ian Schumacher and all at Integra Service Dogs Australia for the work you do in helping those suffering from Post-Traumatic Stress Disorder.”

This morning (12 May), the cyclists will leave a reception at Parliament House, bound for Braidwood and Tarago, before continuing to their final destination, the Sydney Opera House.

With a couple of hundred kilometres left to ride, Brian says he and Ian are looking forward to getting back to work after weeks on the road.

So far, their journey has taken them across the Nullarbor Plain through South Australia, Victoria and over the Snowy Mountains.

They called in to visit students at Bredbo Public School on their way through the Snowy Mountains. 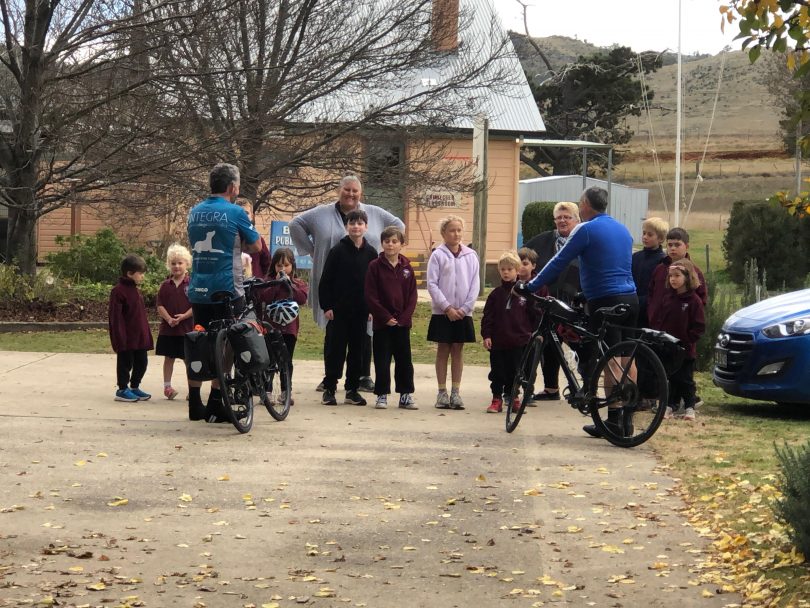 The kids at Bredbo Public School were keen to learn about the Integra Service Dogs. Photo: Integra Ride.

Both men have sons and daughters who serve in the Australian Defence Forces and serve as First Responders, so they understand the toll the job can sometimes take.

“This is our way of saying thank you for your service,” Ian said.

“The impact of providing vulnerable people with an assistance dog that gives them renewed purpose, greater confidence and unconditional support is life-changing – and it saves lives.”

The men hope to raise $210,000, which equates to seven dogs for seven heroes. They have so far raised $111,805 from public donations and sponsorship.

If you are a veteran, or the family of a veteran, and are looking for counselling or support services, contact Open Arms on 1800 011 046. 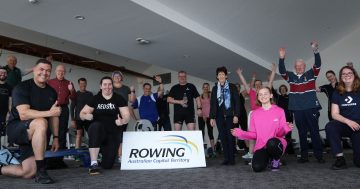 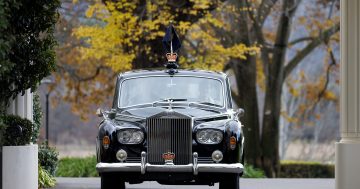