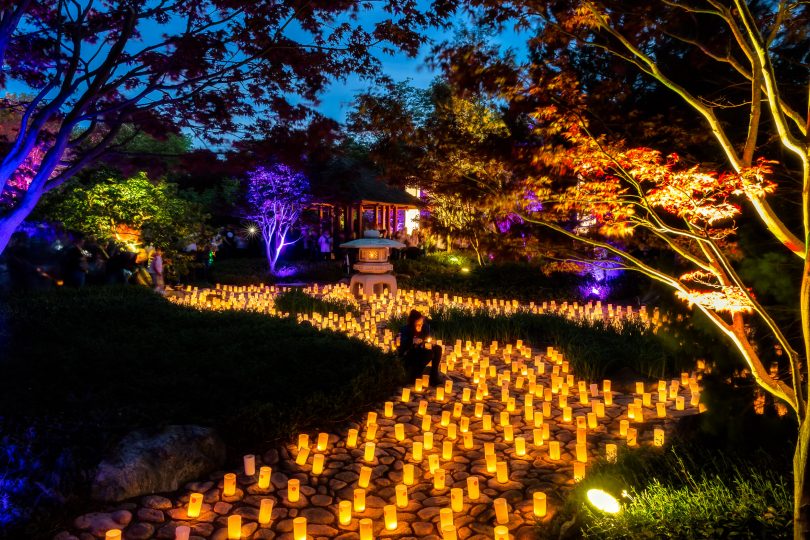 This Saturday, the 28th of October, Canberra celebrates its 24th year as Sister City to Nara, Japan with a dazzling two thousand candle display. The beautiful Nara Peace Park on the shore of Lake Burley Griffin will be packed with Japanese music and arts and crafts (such as calligraphy, lantern making, origami, ikebana and kite flying). Of course, no Canberra festival is complete without delectable food, and the 15th annual celebration will be packed with the best of Australian and Japanese cuisine and this year a Japanese Knife Cutting Ceremony will take centre stage. 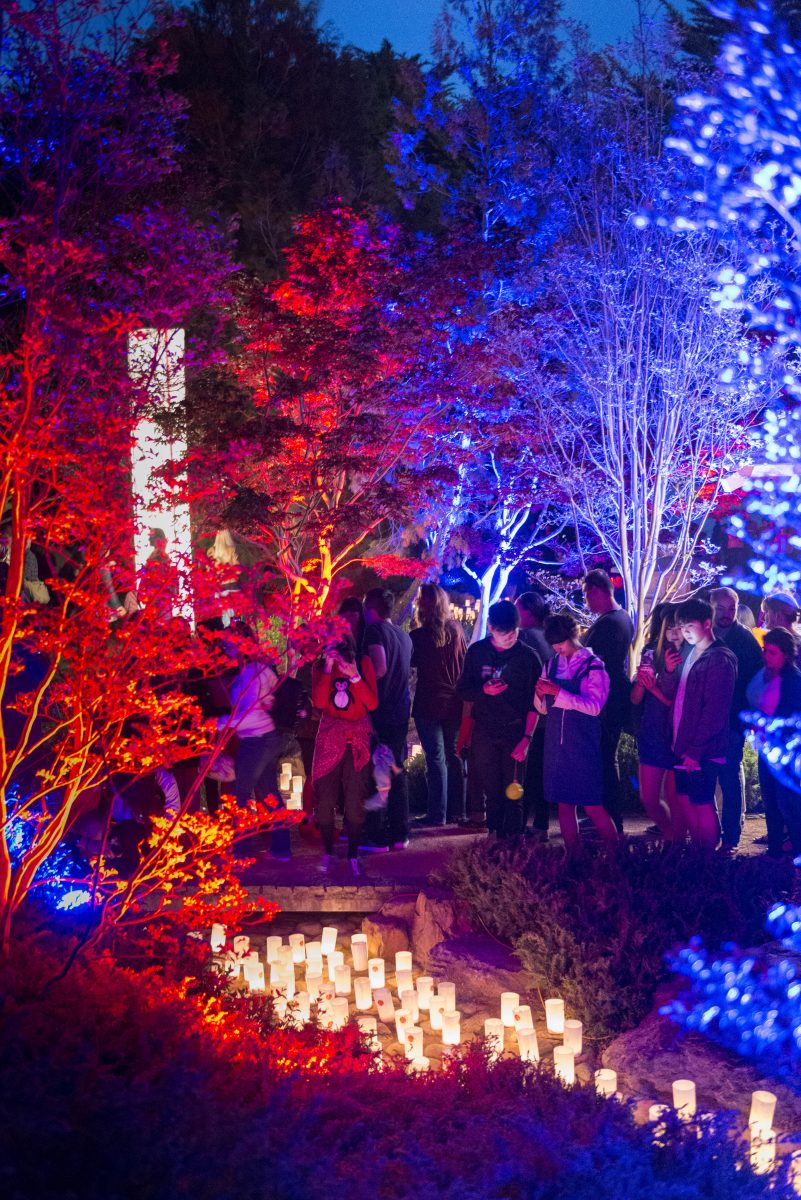 Hôchô Shiki (the knife ceremony) is a 1000-year old traditional Japanese culinary art form performed in Shinto shrines by experts who fillet fish or fowl without touching it with their hands. The filleted fish is presented ceremoniously at a miniature shrine to the God of Culinary Arts.

Sydney-based Hideo Dekura is a grand master of Japanese cuisine and was appointed a Japanese Cuisine Goodwill Ambassador by Japan’s government last year. He joins 20 other luminaries from around the world who have achieved this honour, including just one other Australian – celebrity chef Adam Liaw.

“We are honoured that Mr Dekura will visit Canberra for this very special event,” says Japan’s Ambassador to Australia, Sumio Kusaka. “It is rare to have someone of Mr Dekura’s talent and expertise visiting here and his demonstration will be extraordinary and unique.” 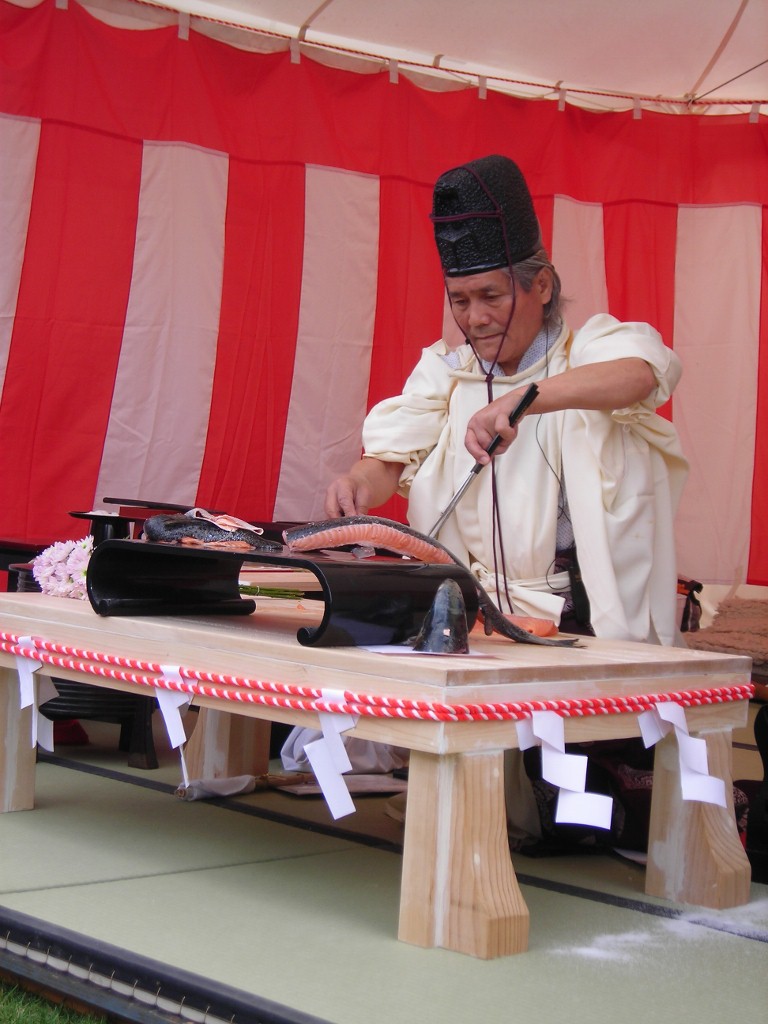 Hideo Dekura was born in Yotsuya, Tokyo, and learned from his parents the principles of sushi and kappo-ryori food preparation, cooking, and presentation. These skills have been passed down through generations of his family. He pioneered Japanese food catering services in Australia and now works as a food critic and Japanese cooking instructor, managing Culinary Studio Dekura on Sydney’s North Shore. He has written more than 18 books and in 2007 he received an award for the diffusion of Japanese food overseas. He was also awarded a Foreign Minister’s Commendation in 2015.

Mr Dekura says about the honour of being a Japanese Cuisine Goodwill Ambassador “My responsibility is to introduce modern classics of Japanese cuisine and culture to the (people) outside of Japan, including food education.”

During the Hôchô Shiki, he says “I hope to share the blessing and application of food, which is being supplied in the manner of a classic Japanese technique.”

As well as Mr Dekura, look out for the festival features of Australian-Japanese textile artist Melinda Heal from Canberra, and Sydney-based contemporary origami artist Midori Furze.

Melinda’s work incorporates traditional Japanese dyeing techniques to create extraordinary textiles and works on paper. She has studied under a number of high profile artists in Japan and has produced works that highlight the fusion between both cultures.

Japanese origami artist Midori Furze produces exquisite contemporary paper art that reflects her cultural ties with both countries. She has been in numerous group exhibitions as well as a number of solo exhibitions.

Canberra Nara Candle Festival is on Saturday 28 October from 4:00 pm – 9:00 pm at Canberra Nara Peace Park & Lennox Gardens.
The Hôchô Shiki (the cooking knife ceremony) will be held on the main stage from 6:25 pm.