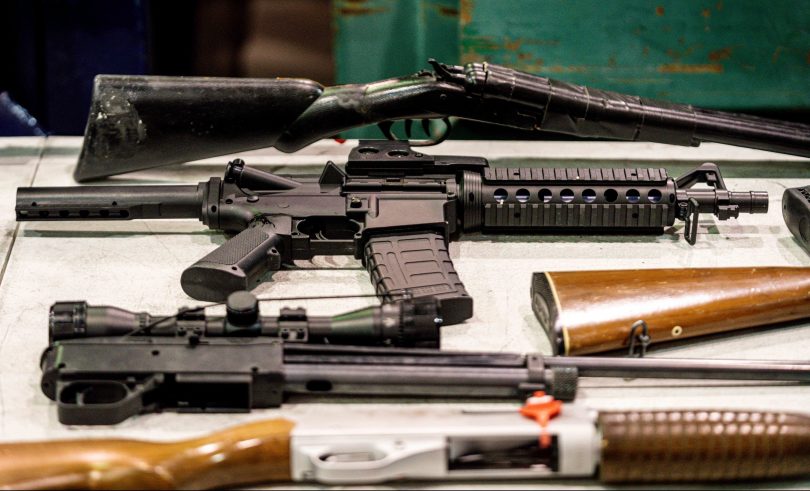 More than 70 kilograms of ammunition and 350 firearms, including 10 handguns and one flame-thrower, have been surrendered during the first month of the National Firearms Amnesty in the ACT.

While pleased with the results, ACT Policing and Crime Stoppers want to continue to remind Canberrans to surrender any unregistered and unwanted firearms without penalty.

Police are also putting out the call to check toy boxes because guns such as gel blasters, which can be ordered online, are illegal in the ACT. Anyone possessing a gel blaster could be charged with carrying a prohibited firearm, which comes with a maximum penalty of 10 years in prison – depending on how many you have in your possession. 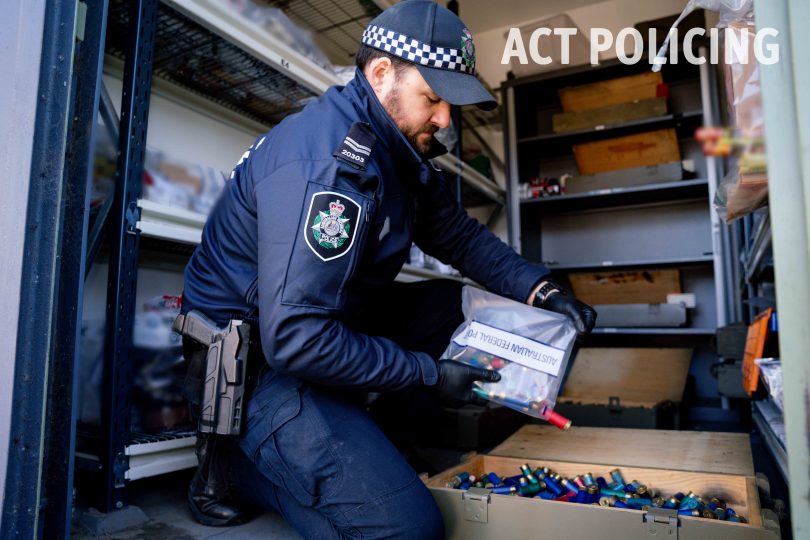 ACT Policing has already been handed over 350 unregistered firearms in a single month.

“If one were to be presented to the community, it would cause an enormous amount of concern, and if one was to be produced when the police are responding to an incident, then the potential consequences of that are very tragic,” he said.

ACT Region Crime Stoppers chair Diana Forrester noted that “just because [gel blasters] can be purchased online, doesn’t make them lawful. You need to hand them in”.

“And the same goes for any other sorts of weapons like crossbows, rocket launchers, flame throwers or spears – they can all be surrendered,” she said.

According to Detective Sergeant Swain, each of the firearms surrendered will either be destroyed or properly registered, while any with historical significance will be offered to the National Museum of Australia or the Australian War Memorial.

“We have received some World War One era rifles and a 100-year-old former USA military pistol,” he added.

Detective Sergeant Swain said ACT Policing was willing to work with community members who might have unregistered firearms in their possession that held sentimental value.

“We do allow people to register those firearms in their own right.

“Our interest isn’t in taking these items out of a family if that is the best place for them; we just want to make sure they are properly registered,” he explained. 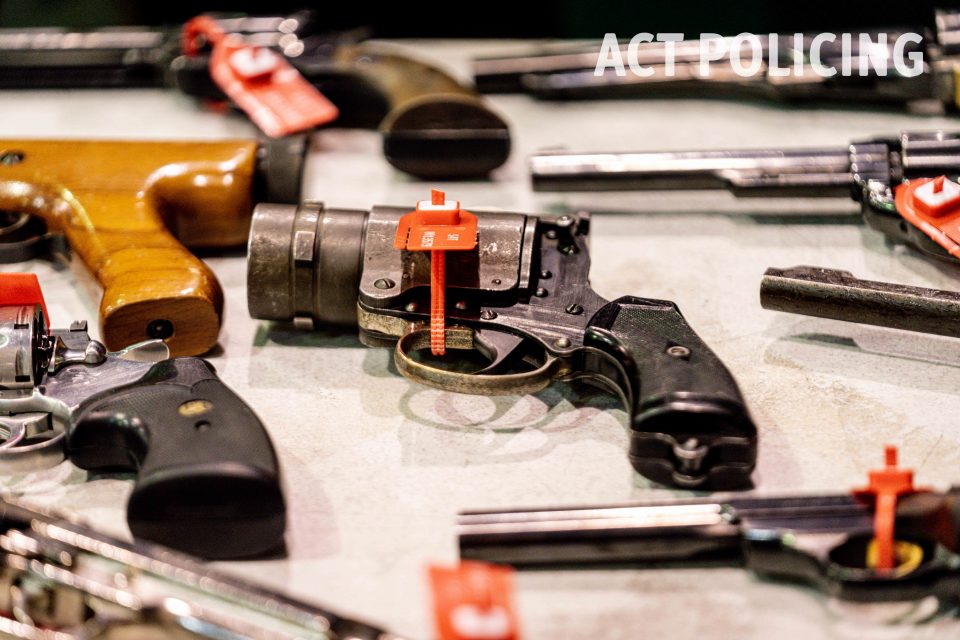 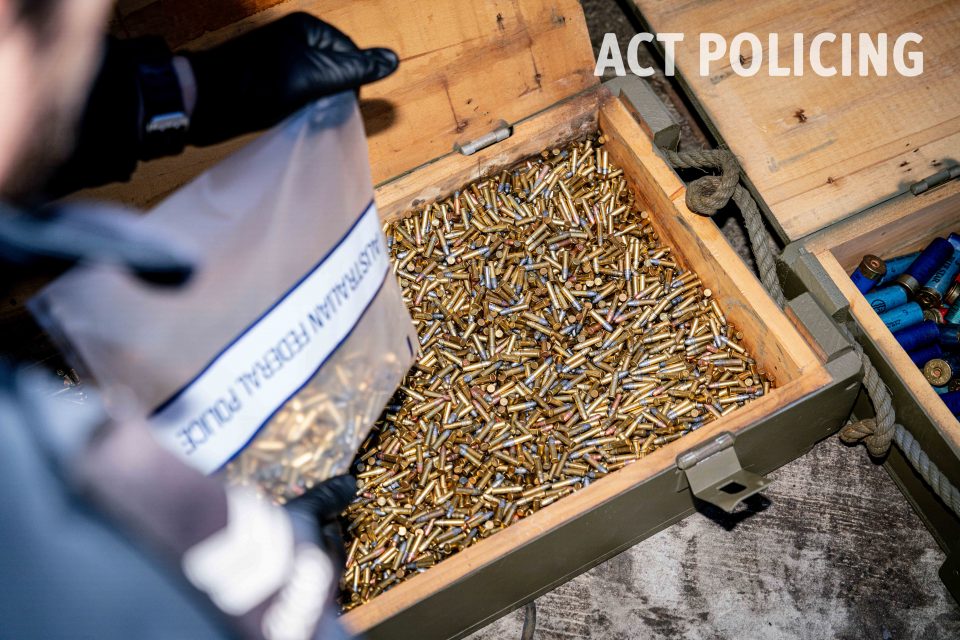 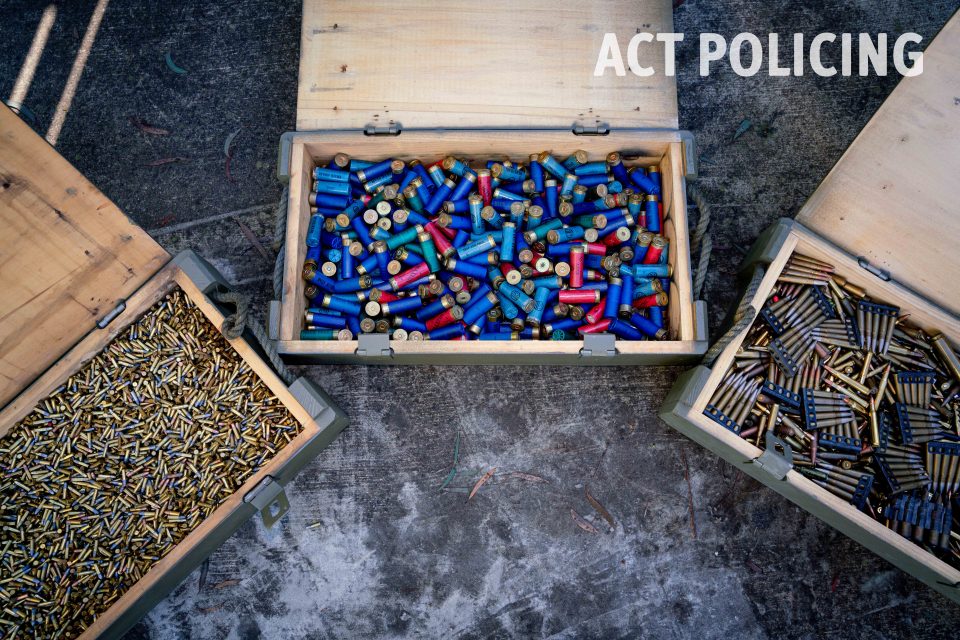 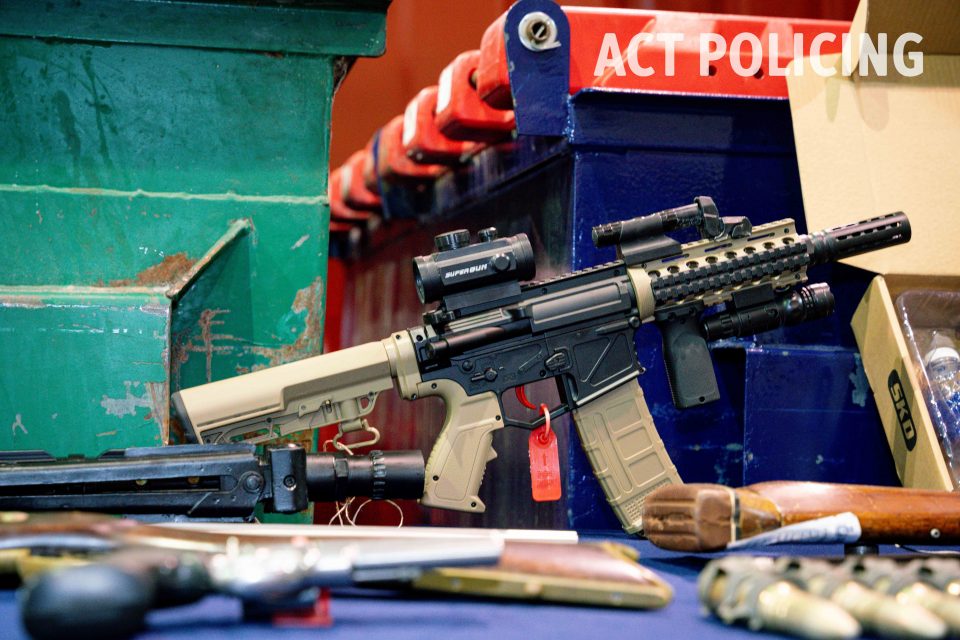 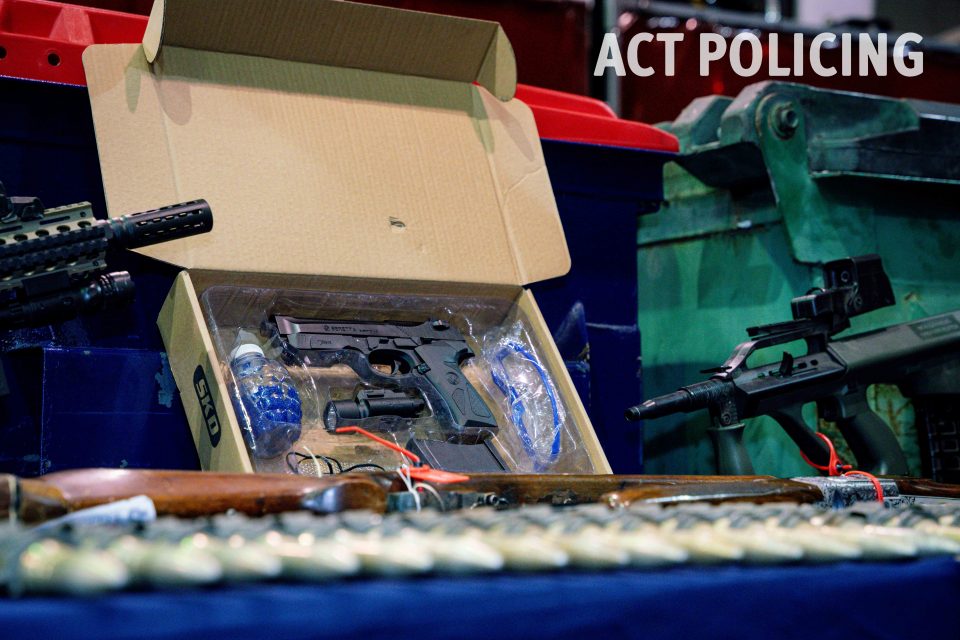 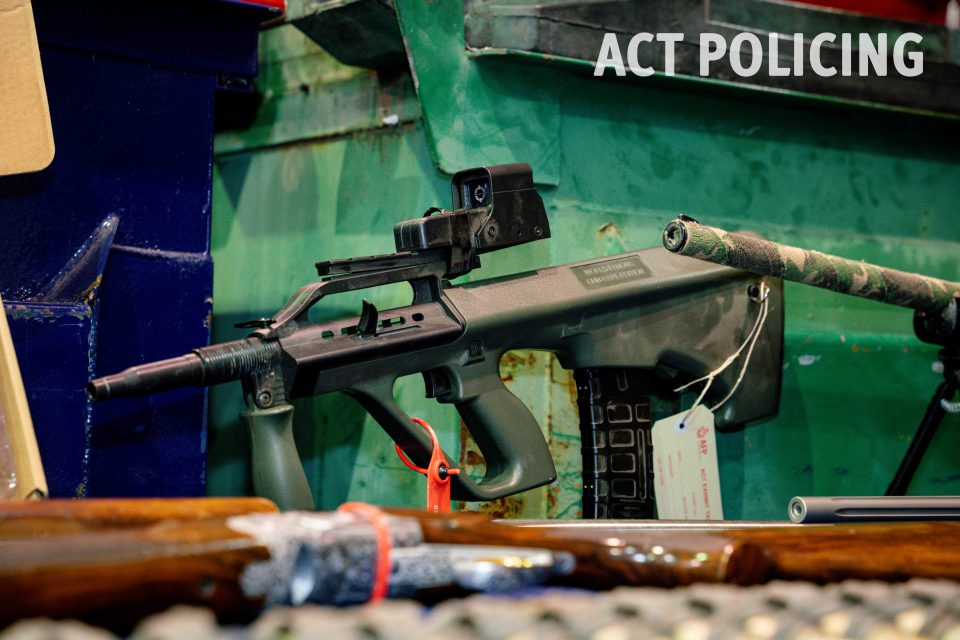 A community engagement event was held at South.Point Tuggeranong on Thursday (5 August) with Crime Stoppers ACT and ACT Policing on hand to answer any questions or queries about the National Amnesty.

ACT Policing also urges anyone with information about illegal firearms to contact Crime Stoppers on 1800 333 000. Information can be provided anonymously.

People wanting to surrender their firearms or firearm-related items can do so at the ACT Firearms Registry at the Exhibition Management Centre, 86 Vicars Street, Mitchell, during business hours.

It’s preferable that members of the public do not walk into police stations with a firearm to surrender, or if they do so, to call ahead to advise they are coming. Firearms must be securely transported in the boot of a vehicle and either wrapped in a blanket or in their case.

More information, along with requirements in all Australian states and territories, is available at Crime Stoppers. 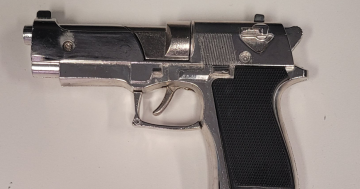