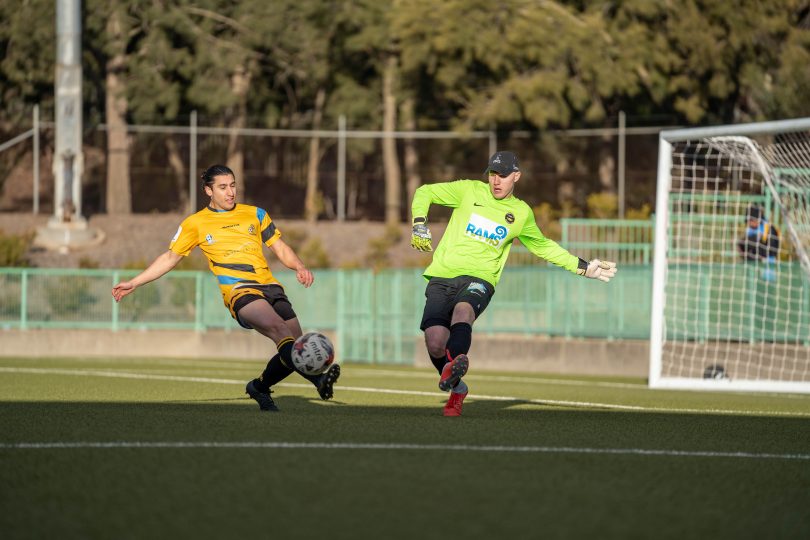 Jordan Thurtell was there when Gungahlin called. Photo: Capital Football.

When Gungahlin United lost star goalkeeper Josh Lagudah at the midway point of the 2019 Premier League season, their list of adversities looked set to continue.

The side was docked six points before the season even began, then they were booted from the men’s Federation Cup altogether for fielding an ineligible player.

So when one of the competition’s best goalkeepers left the team to play college soccer in the US, it looked as though nothing would go right for Gungahlin in 2019. But that’s when head coach Marcial Munoz decided to give Jordan Thurtell a call.

The Canberra FC shot-stopper, who was part of the club’s treble-winning side in 2018, was beginning to see limited game time in 2019, so Munoz personally called Thurtell to ask if he wanted to transfer to Gungahlin.

“When Gungahlin knew Josh [Lagudah] was going overseas, that’s when they got in contact with me,” Thurtell said. “I was playing on-and-off at Canberra FC with [limited] game time, so when the opportunity to come to Gungahlin arose, it was too good an opportunity to miss.

“Marcial plays a certain style that helped me transition from Canberra FC. He knew exactly how I could help the team and made sure the team also understood my role.”

But Thurtell’s debut for his new team in late June didn’t go to plan as Gungahlin were thrashed 7-2 by an impressive Canberra Olympic outfit. 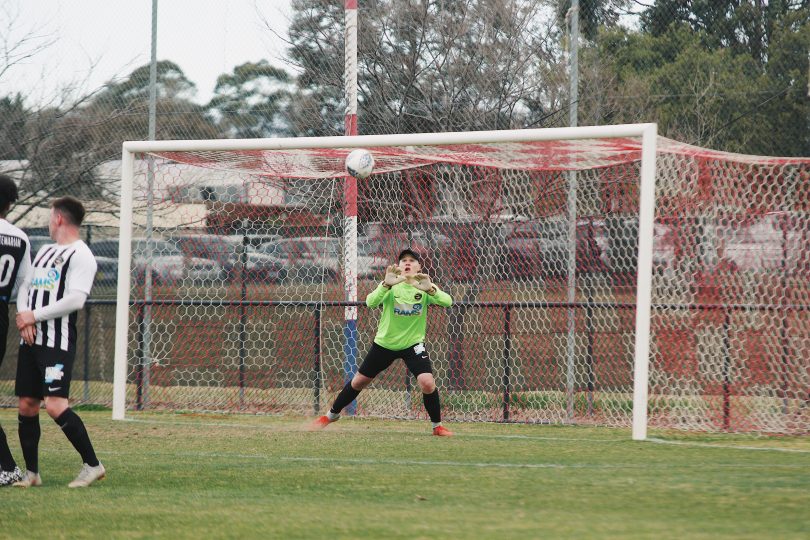 But after defeating that same Olympic side in the preliminary final last week, Gungahlin, which was staring at relegation at the start of the season, is now just one win away from capturing their first league title.

“The boys were brilliant before I got here, and since I’ve been here they’ve continued to be brilliant,” Thurtell said.

“They’ve just taken everything in their stride, not just with the minus-six [points] but also going out of the [Federation] Cup. It could have affected them but the boys took it in their stride and they’ve got the rewards by being in the final.

“Everyone is feeling good. It obviously means a lot for the boys to be in a Grand Final and it’s a great opportunity for them as well.”

Gungahlin will meet Tigers FC in the NPL1 Grand Final at Deakin Stadium on Saturday night. 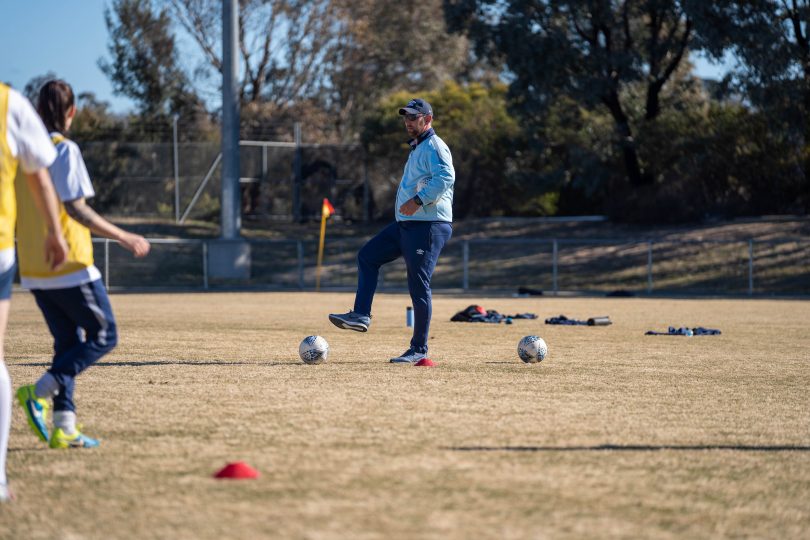 Meanwhile, Belconnen United will be looking to send legendary coach Antoni Jagarinec out on a high when they face Canberra FC in the women’s first-grade decider. Under Jagarinec, Belconnen have won nine straight premierships, six league titles and an unprecedented five trebles in six years.

But after more than a decade of dominance, the Blue Devils coach says the time is right to step away from the club. He admits his final match will be an emotional one regardless of the result.

“It’s going to be an emotional weekend,” Jagarinec said “I’ve been doing a fair bit of deflecting away from me; it’s about the girls this weekend and the fact they’ve earned themselves a spot in the grand final again.

“But win, lose or draw it’s going to be emotional, but hopefully the football is good enough so everyone can watch and we can all be happy after the match.”

Both matches will be streamed LIVE by BarTV Sports on the Capital Football YouTube page.