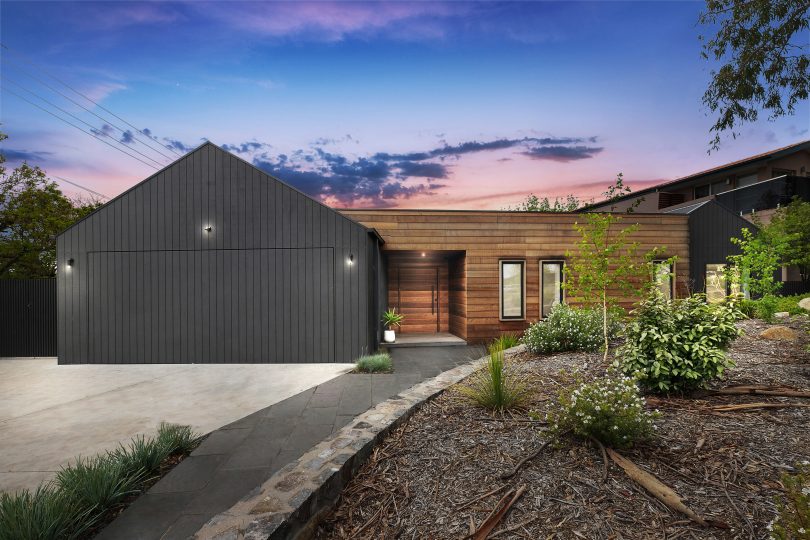 Five registered bidders drove up the price during the auction, starting with bids going up in increments of $10,000, moving to two bidders vying against each other with bids of $500 and $100, until the property sold for the record-breaking price.

“Both the final bidders really wanted the property as much as each other because it is so well finished and so handcrafted,” said Ms Kokic Schmidt.

READ ALSO Handcrafted home will be popular with buyers

“The owner is a joiner and they were great reputable builders who have won a few awards so it is a quality home,” she said.

“They want their homes to be different to what everyone else is doing and they are excited to work on a new project in another area.”

Despite the inclement weather, the auction was attended by around 50 people, although numbers were restricted as it was held indoors.

“We did have to keep the numbers low,” said Ms Kokic Schmidt. “But there were people who are interested in what the market is doing who wanted to attend.”

The home was designed by Studio 187 and built by Status Living, with joinery by Created Joinery.

“We ran a short campaign because the market is quite heated at the minute and a lot of buyers have been looking for six to 12 months so it worked out really well,” said Ms Kokic Schmidt.

The home was advertised on only one local property portal, Zango, with a short duration campaign – listing on 15 October and selling on 31 October. 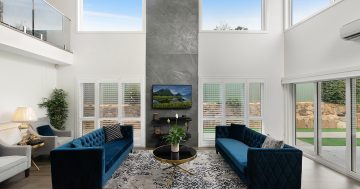