UPDATE (7:32 am, 19 June): Scott has been found safe and well. ACT Policing would like to thank the Canberra community for their assistance.

Scott was last seen earlier today (Monday, June 18) but both police and Scott’s family have concerns for his wellbeing. 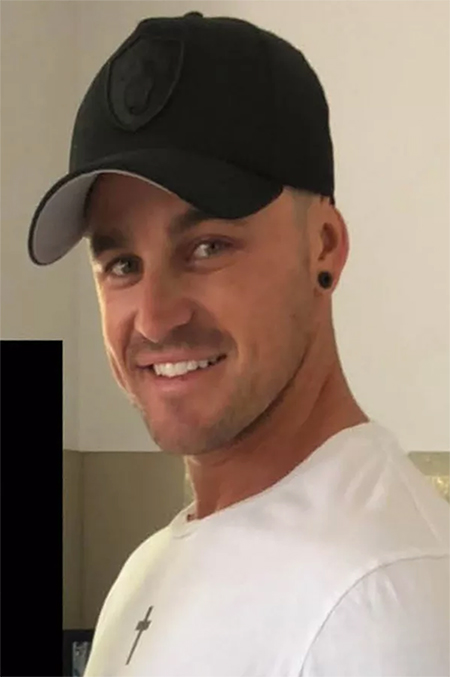 The last sighting of Scott was at about 11:50 am this morning at a residence in Gilmore.

He is described as being Caucasian in appearance, with short dark hair, and of solid build. He was wearing a grey jumper, black jeans and a black cap.

Scott drives a black VW Amarok with ACT registration YKM93Z and a sticker for ‘First Class Tree Care’ on the rear of the vehicle.

Anyone who has any information that could assist police is urged to contact ACT Policing Operations on 131 444.

Timothy Bailey - 39 minutes ago
I love letting it make its decisions, which also leaves more of me left over for the task of driving. I did try putting it in... View
Motoring 5

Graeme Tyers - 1 hour ago
James Forge will be interesting to see the next gen. 3lt petrol or diesel, RWD (potentially AWD) and a hybrid option... View
Dennis Williams - 2 hours ago
Love the styling totally agree the Mazda6 is a fantastic piece of design but when I test drove it many years ago I couldn't b... View
Opinion 5

scott123 - 2 hours ago
This would be a great boost to the Canberra community as a whole. Particulary to all the bussiness that have suffered as a re... View
nobody - 2 hours ago
Ha, this part of the proposal has more spin than a burnout, “and would be carbon-neutral and environmentally sustainable”... View
TimboinOz - 3 hours ago
Despite the assumption that Barr & Rattenbury would hate the idea, I and many other Canberrans would support it and attend. F... View
News 5

judesh - 3 hours ago
Thank you for this article. As one of the beneficiaries (10 years) of the very successful, and irreplaceable, aqua program, m... View
Ross Buchanan Young - 4 hours ago
Well said! The aquafit programs have been my fitness mainstay over several years, as I contend with osteoarthritis. I see no... View
tino - 5 hours ago
I must congratulate AIS for the way it announced its close-down, it's a master stoke in PR. The strategy of minimizing the ne... View
Community 1

Maya123 - 5 hours ago
I ended up going back part time to my initial job for a couple of years, as several people lobbied for my return. Then money... View
show more show less
*Results are based on activity within last 7 days

The promise of better light rail access to the Mitchell business hub is now a reality with services commencing on...
Community 39

Have you seen Trent Edmonds? – FOUND