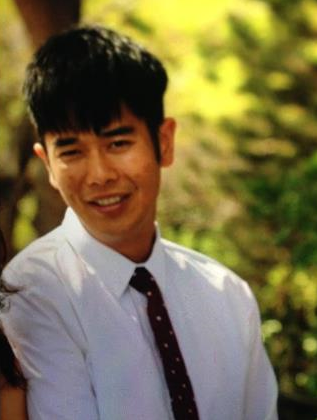 Mr Ho was last seen by one of his friends at 10.30pm yesterday, after he dropped them home in Isabella Plains.

He was driving a 2003 black BMW 325Ci Series, with ACT registration YGE-27X (note the car shown in the photograph is not the actual vehicle). 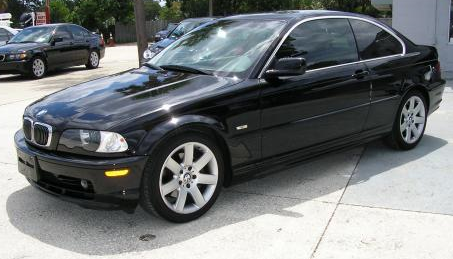 Mr Ho is described as being Asian in appearance, with a medium build, brown hair and brown eyes. He was last seen wearing a black t-shirt, long-sleeved shirt and a black jacket, with jeans and hiking boots. He may be carrying a large Kathmandu backpack.

Police hold concerns for Kiet Ho’s welfare, and are urging anyone who may have seen him or his car to contact police on 131 444. Please quote reference number 5991345.

Scratch that though if you are in Lanyon please keep an eye out.

If people have suggestions of hiking/ camping areas in Namadgi (probably south but possibly west) you could post them and his friends who are searching group will check them.
Possibily off or near Old Baboyan or Apollo Roads. We have checked all the major areas (Orroral, Honeysuckle creek, Booroomba rocks, Gilbratar, Cotter, Corin.
so If you know of any lesser known ones please post it here

Sarah Fox - 11 hours ago
Zalan Filip we will have to check it out! View
Zalan Filip - 22 hours ago
Sarah Fox the one Soph was going on about... reminds me a bit of the huge market thing in Castlemaine. View
Angela Doyle - 23 hours ago
Jacinta Elliott yes please! View
Opinion 108