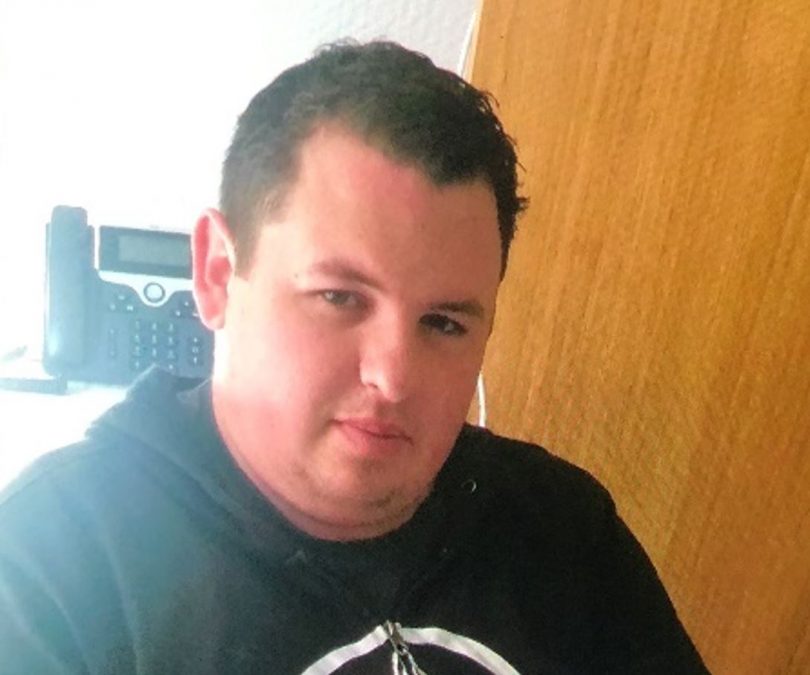 Ryan Campbell, 28, has been missing since Monday night. Photo: Supplied.

UPDATE: Ryan Campbell has been found safe and well.

Police are concerned for the welfare of 28-year-old Ryan Campbell who has been missing since Monday night.

Ryan was last seen in Kambah and is described as being of Caucasian appearance, about 174 cm (5’9”) tall, with black hair and a heavy build.

Police believe Ryan may be driving a silver-coloured Mitsubishi Magna, and could be near Braidwood, NSW.

Police are asking the public for help finding Ryan, and are urging anyone with information about his whereabouts to contact ACT Policing Operations on 131 444 and quote reference number 6467493.

Have you seen Trent Edmonds? – FOUND