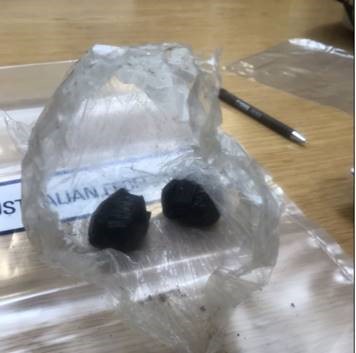 ACT police say they have significantly impacted the supply of heroin in Canberra with the arrest of a 47-year-old Hawker man yesterday.

The man will face the ACT Magistrate’s Court today (2 March) charged with five counts of trafficking heroin after search warrants were executed. Detectives located and seized approximately 150 grams of heroin with an estimated street value of $70,000, as well as cash.

The man was arrested and charged with five counts of trafficking a controlled drug other than cannabis. He was refused bail.

An ACT Policing spokesperson said the arrest follows an investigation into an increase in drug overdose deaths in Canberra. The investigation began in October last year by detectives from the ACT Criminal Investigations Drug and Organised Crime team.

Detective Acting Superintendent Matthew Reynolds said the actions of police prevented 1400 deals of heroin from hitting the streets and reduced the impact on ACT emergency services in responding to drug overdoses and deaths.

“This investigation and arrest will make a difference on Canberra’s streets,” Detective Acting Superintendent Reynold said.

“It reduces the risk to the community through the arrest of a person directly involved in the supply of heroin in Canberra.

“It will also reduce the impact on ACT Government resources, which have responded to and investigated the deaths of several people caused by the heroin supplied by the man arrested.” 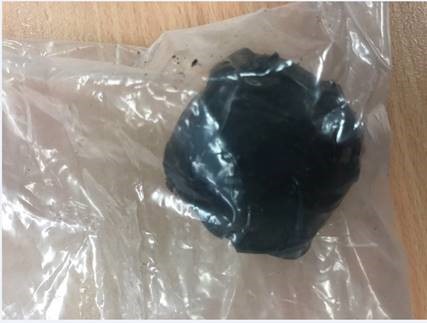 A portion of the heroin seized from the Belconnen area. Photo: Supplied

ACT Policing said it is committed to targeting people who seek to profit from the supply of controlled drugs within the ACT.

Police urge anyone who may have any information about illicit drugs to contact Crime Stoppers on 1800 333 000, or via the Crime Stoppers ACT website. Information can be provided anonymously.