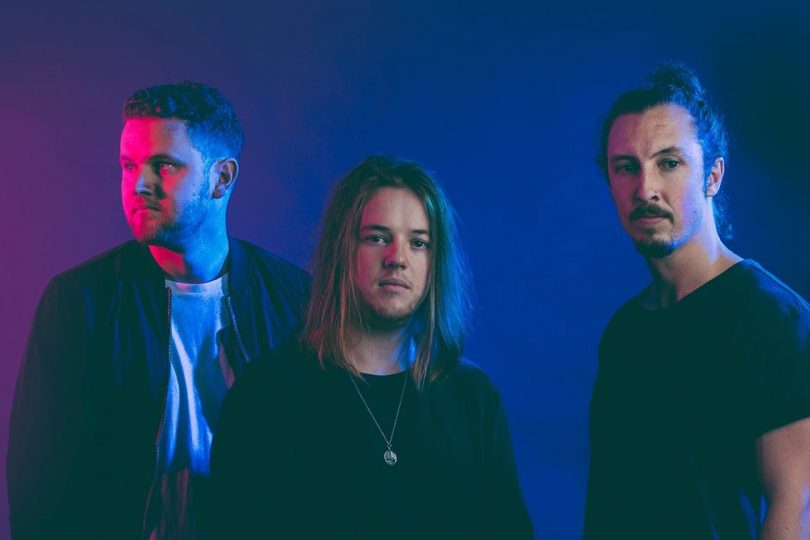 Can SAFIA recreate their Hottest 100 success with ‘Resolution’? Photos: Supplied.

Now that all the votes are in for this year’s Hottest 100, there’s little left to do but wait and see who makes the countdown on Saturday, 25 January.

Indie pop outfit Sidewinder were Hottest 100 pioneers for the ACT, coming in at number 92 in the 1997 countdown, immortalising their song ‘Titanic Days’ alongside rock royalty like Radiohead, Spiderbait, and Blur.

The 2000s were a little less kind to Canberrans, but ever since SAFIA’s slow-burner ‘Listen To Soul, Listen To Blues’ cracked the countdown in 2013, the ACT has been represented most every year.

So, is Canberra in with a shot at Hottest 100 glory this year? Let’s take a look at the contenders. 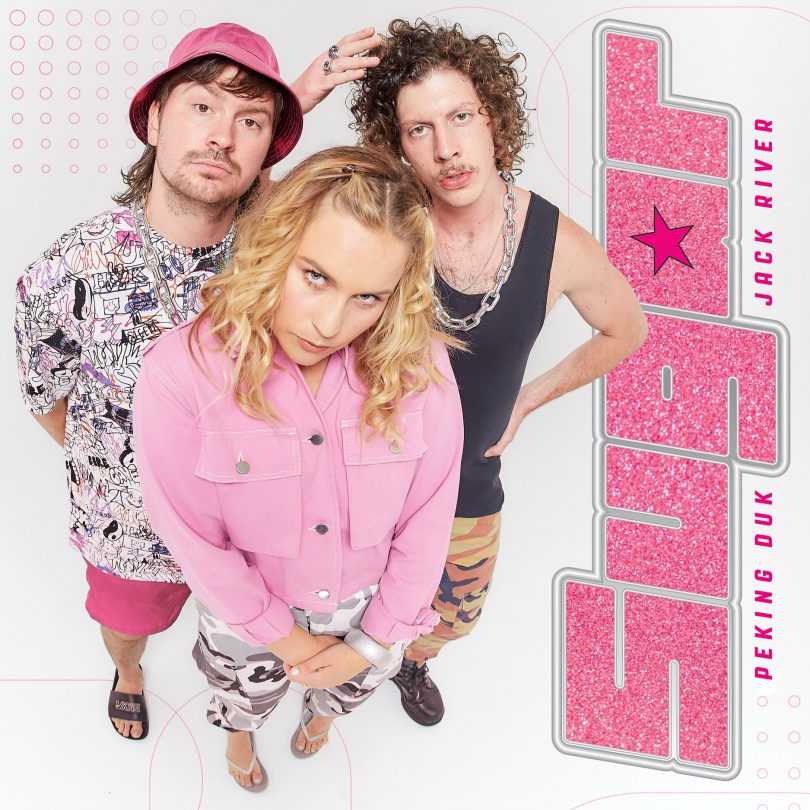 Peking Duk are mainstays in the annual countdown. Photos: Supplied.

The electronic music duo’s sparkling collab with ‘Ballroom’ singer Jack River (real name Holly Rankin) is undoubtedly the best shot any Canberra act has to place in this year’s countdown. Peking Duk have been mainstays at the pointy end of the Hottest 100 ever since their massive single ‘High’ came in at number 2 back in 2014. There’s every reason to believe that these festival-headlining megastars will hit again with ‘Sugar’.

Like their duck-aligned brethren, SAFIA are no strangers to Hottest 100 day, having placed multiple times across their career. Their sophomore album Story’s Start Or End is a sprawling work of indie electronica that sees the trio venturing deeper into their dark, atmospheric soundscapes than ever before. Of the album’s many excellent cuts, ‘Resolution’ has the best chance at reinstating SAFIA as Hottest 100 forces after ‘Starlight’ just missed the cut at number 106 last year. 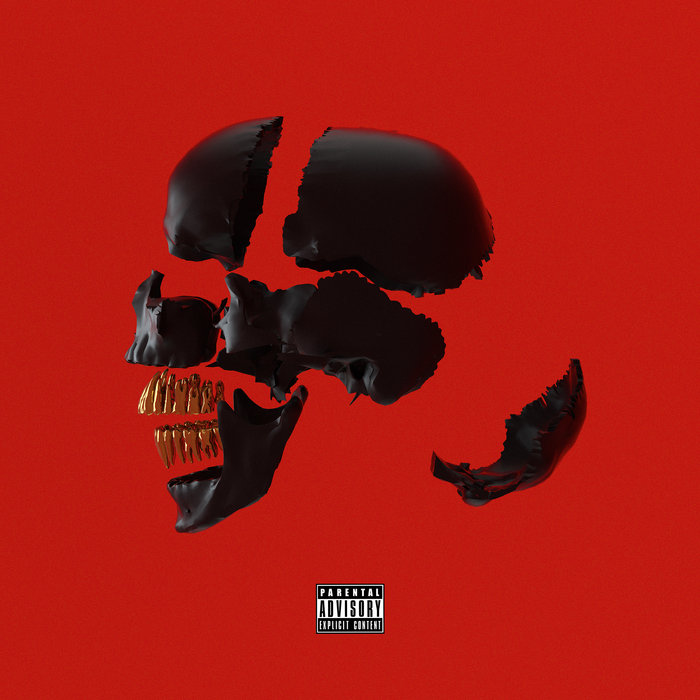 Genesis Owusu’s star was on the rise on 2019 with tracks like ‘Good Times’ and ‘WUTD’.

Lasy year was the year Genesis Owusu stepped up from an up-and-comer to become a truly indispensable part of the Australian music landscape. The inescapable ‘WUTD’ was a favourite on triple j throughout the year, but it’s the summer-ready, fluorescent RnB jam ‘Good Times’ that has the best chance at becoming the Ghanaian-Australian artist’s Hottest 100 debut. If not this year, look for Genesis Owusu’s name to pop up on the reg from here on out.

ARIA-nominated rapper/producer/songwriter Citizen Kay made his own case for Hottest 100 recognition this year with ‘Ego’. The song is a shimmering RnB trip, and Kay brings his infectious dance energy to the fore all the way through. It might be a long shot for the countdown, but ‘Ego’ has cemented itself as an all-time CK classic. 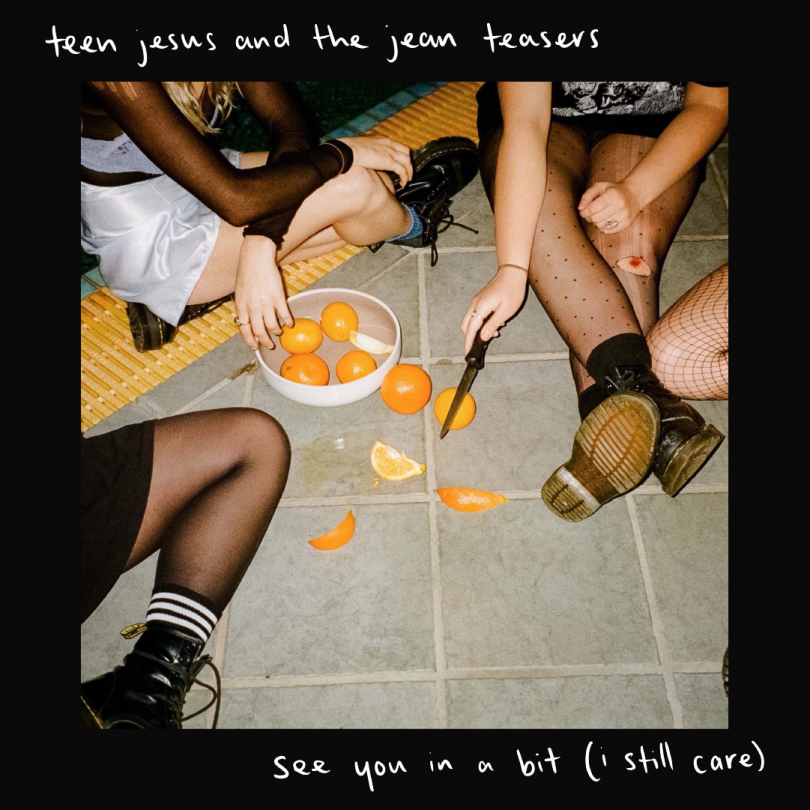 ‘See You In A Bit (I Still Care)’ is TJJT’s tightest release yet.

The ACT’s favourite teenagers have made some serious noise this year, taking names on tour with Slowly Slowly, gracing the stage at Falls Festival, and making an impression at Australia’s music Mecca, BIGSOUND. The four-piece might fall victim to the multiple-great-songs-in-the-same-year complex that often sees artists splitting votes between a couple of stellar tracks. In this case, look out for ‘See You In A Bit (I Still Care)’ or even early 2019 single ‘I Like That You Like That’ making a sneaky appearance in Monday’s Hottest 200.

With RnB, hip hop and pop dominating the countdown in recent years, it’s getting harder and harder for heavy artists to get a look in. Post-hardcore world beaters Hands Like Houses haven’t cracked the Hottest 100 so far in their career, but that hasn’t stopped them from building a monumental following at home and abroad. ‘Through Glass’ saw them bringing on board Melbourne singer-songwriter Samsarah and leaves the door open for a surprise appearance.

The Canberra house duo, and hosts of triple j’s own Friday Night Shuffle, put out a handful of floor-fillers in 2019. ‘Stay’ feels like the standout though, holding up superbly next to older tracks like ‘Tear It Down’ and ‘Sunrise (Won’t Get Lost)’. Will it help push house music back into the countdown?

Tune in to triple j to hear the 2019 Hottest 100 countdown live on Saturday, 25 January from midday. Which Canberra acts should we be watching out for in the Hottest 100 next year?

Thankfully Socialist Radio no longer sullies our beautiful national day with its peculiar noises. As such, I hope the people who listened to it enjoyed it.

I may be biased, but I’d like to see one or all of these young Canberra bands in the upcoming years Hottest 100 (Highland Light, Black Heart and #partlycloudy).