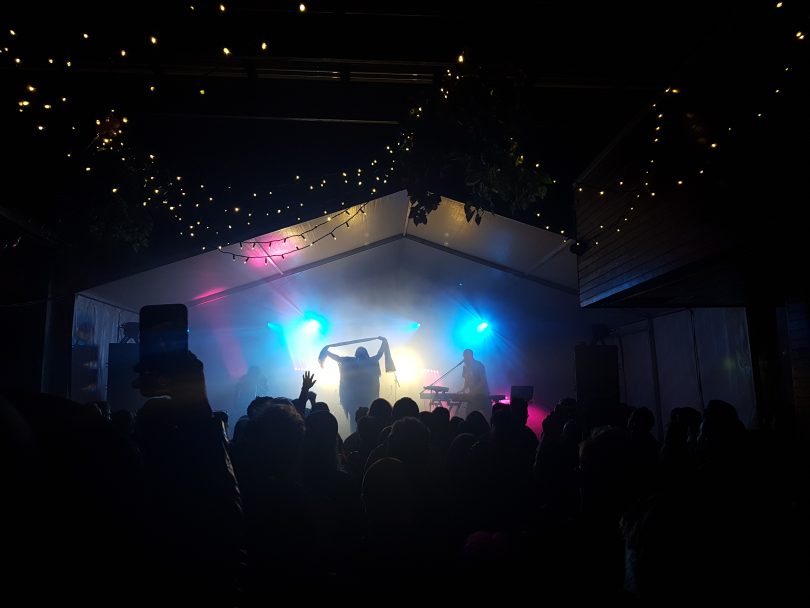 BIGSOUND is the most chaotic week on the Australian music calendar. Taking place over three days and dozens of venues in Brisbane’s Fortitude Valley, this year’s festival saw the next wave of Australian stars performing for tastemakers, industry insiders and punters alike. It’s all done and dusted for another year, but a few Canberra acts made sure to leave their mark.

We need to talk about Teen Jesus and the Jean Teasers

Canberra’s grungy four-piece band Teen Jesus and the Jean Teasers were everywhere at BIGSOUND. They played four times across three days, but you were just as likely to run into them on the street as on stage. It all contributed to the intense buzz surrounding the band, and culminated with a line out the door to get into their Thursday night showcase at the 300-capacity Outpost bar.

And boy did they impress. They recently wrapped up a national tour alongside Slowly Slowly and that extra layer of experience showed in their refined yet huge-sounding set. Having recently joined the roster at Four Tone Artists, who also book the likes of Didirri, Maddy Jane and Harts, the consensus is that the TJJT star is about to rise. 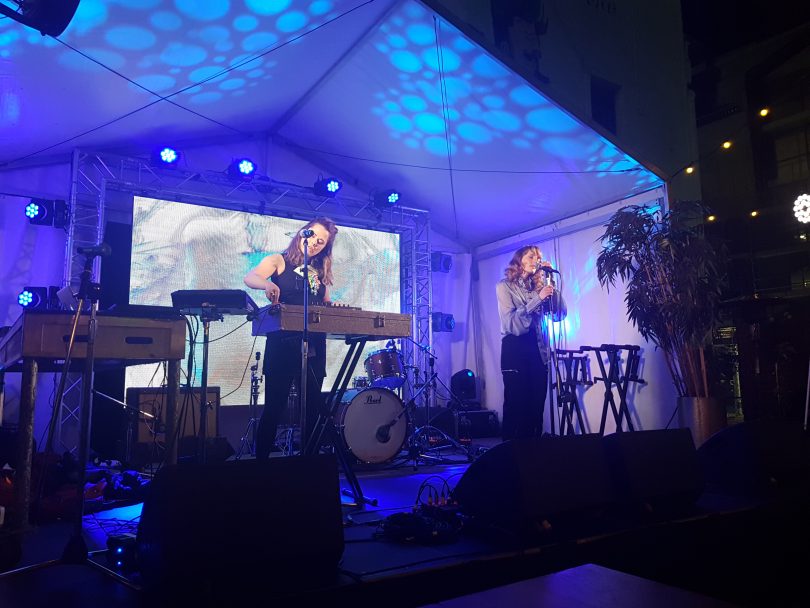 ACT artists and expats repped the capital all across the lineup this year.

Aphir, the project of singer-songwriter-producer Becki Whitton, showcased her otherworldy distorted choral pop to an intimate and enraptured audience in The Whickam’s dreamy beer garden. If the new songs she played are any indication, her forthcoming third album is one not to be missed.

Hannah Blackburn brought several people to tears during her Wednesday night showcase at Black Bear Lodge. She’s been living in Melbourne for a few years now, plying her craft as a performer and writing tranquil, moving songs like recent release ‘Tiny Car’ which stood out as a festival highlight.

Best of the rest (of Australia)

Tones & I staked her claim as the biggest name in Australian music right now with a packed-out performance at the Triple J Unearthed showcase. Her team of dancers, decked out in ‘The Kids Are Coming’ hoodies came to life like reanimated zombies during the last song of the set, while the chart-topping ‘Dance Monkey’ was greeted with applause after each individual section of the song.

Sydney shoegaze-pop duo EGOISM impressed with a confident, sparkly performance that felt like cathedral-level reverb being squeezed through a distortion pedal (in the best way possible).

Electric Fields worked technical issues into their performance, greeting every shrug from the sound engineer with drama and joy. The fact that they were granted an extra song at the end of their set – something that simply never happens at a festival featuring more than 150 acts and tight changeovers – spoke to the sense of belonging that they instilled in their audience.

Perth rockers Spacey Jane were one of the most talked about acts of the week with their down-to-earth attitude juxtaposing their larger-than-life appearance.

Black Rock Band created one of the festival’s most emotional experiences, showing off their desert-tinged Aussie rock to a dedicated crowd.

Cry Club’s set on the Triple J Unearthed stage felt like the unofficial closing of the festival. The audience was a who’s-who of Australian independent music, with the collection of artists, industry pros and community figures in attendance making it seem as much like a family outing as an artist-defining statement of intent. 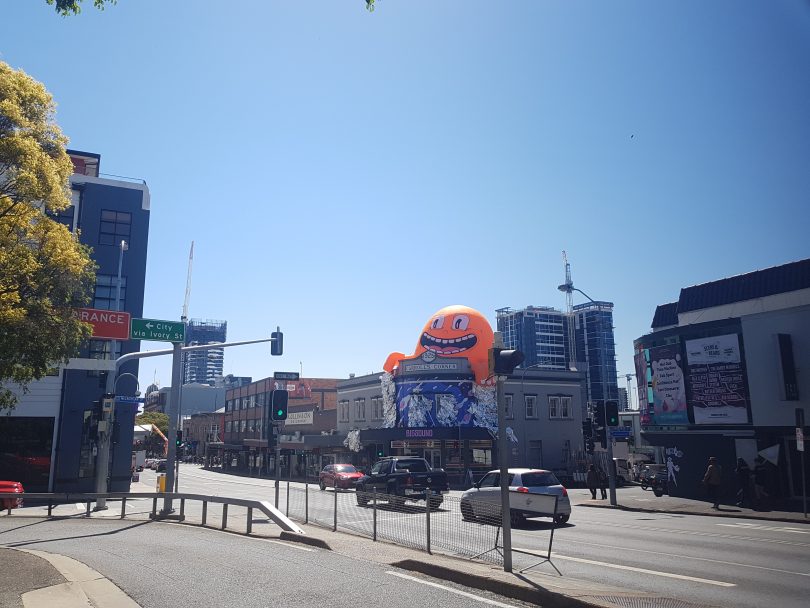 Fortitude Valley feels like a live music utopia. The area is designated as a Special Entertainment Precinct, meaning new property developments are required to coexist with the live music venues that are exempt from many of the strict noise restrictions in place around the country.

It all stands as an important case study for the ACT Government as the case continues to be made for similar solutions to be implemented in the ACT.

Which BIGSOUND artist do you expect to be a household name this time next year?