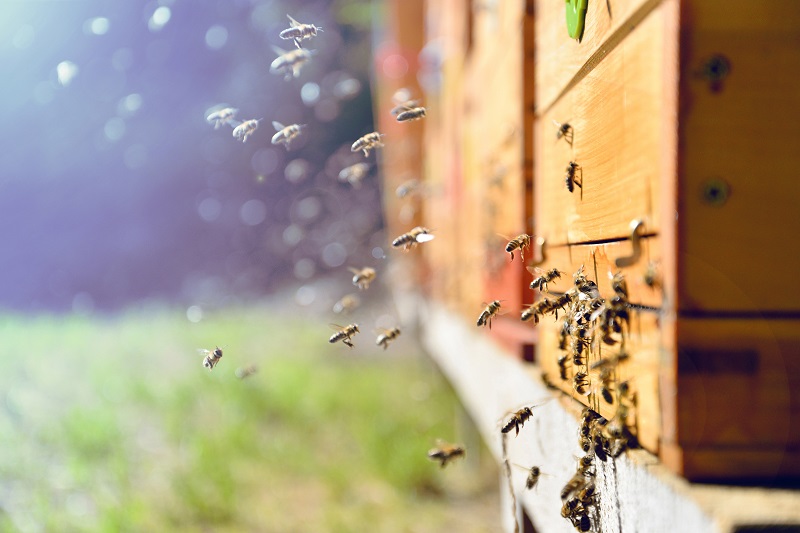 The movement of honey bees and hives has been restricted in the ACT. Photo: NSW Nationals.

Any Canberra bees or beehives that have been in NSW at any time in the last six months have had their movement restricted under the Territory’s Animal Diseases Act.

The move comes as NSW battles to keep the introduction of the varroa destructor, a parasitic mite that attacks European honey bees, under control.

A statement from the Environment, Planning and Sustainable Development Directorate (EPSDD) said it was to protect the bee community in Canberra and surrounds.

“Varroa mites are considered to be the greatest current threat to Australia’s honey and honey bee pollination plant industries. While there have been no detections in the ACT, the ACT Government is taking necessary action to control the outbreak and minimise the risk to the Territory,” it said.

“To protect the bee community in Canberra and the surrounds, the movement of honey bees and used honey bee hives and equipment into the ACT will be restricted.

“These restrictions apply to any bees and beehives that have been in NSW at any time within the last six months, including bees and hives which have moved to other jurisdictions in this time.”

The order dates back to bees or hives that have been in NSW since 22 December 2021.

The order also applies to any apiary equipment or product but does not include processed honey or other apiary products that have been processed to remove any impurities.

The EPSDD statement said the restrictions would remain in place “as long as is deemed necessary”, until the varroa mite outbreak in NSW was “no longer considered to be a threat”.

Similar restrictions have been introduced on honey bees, hives and equipment in Queensland, South Australia and Victoria. 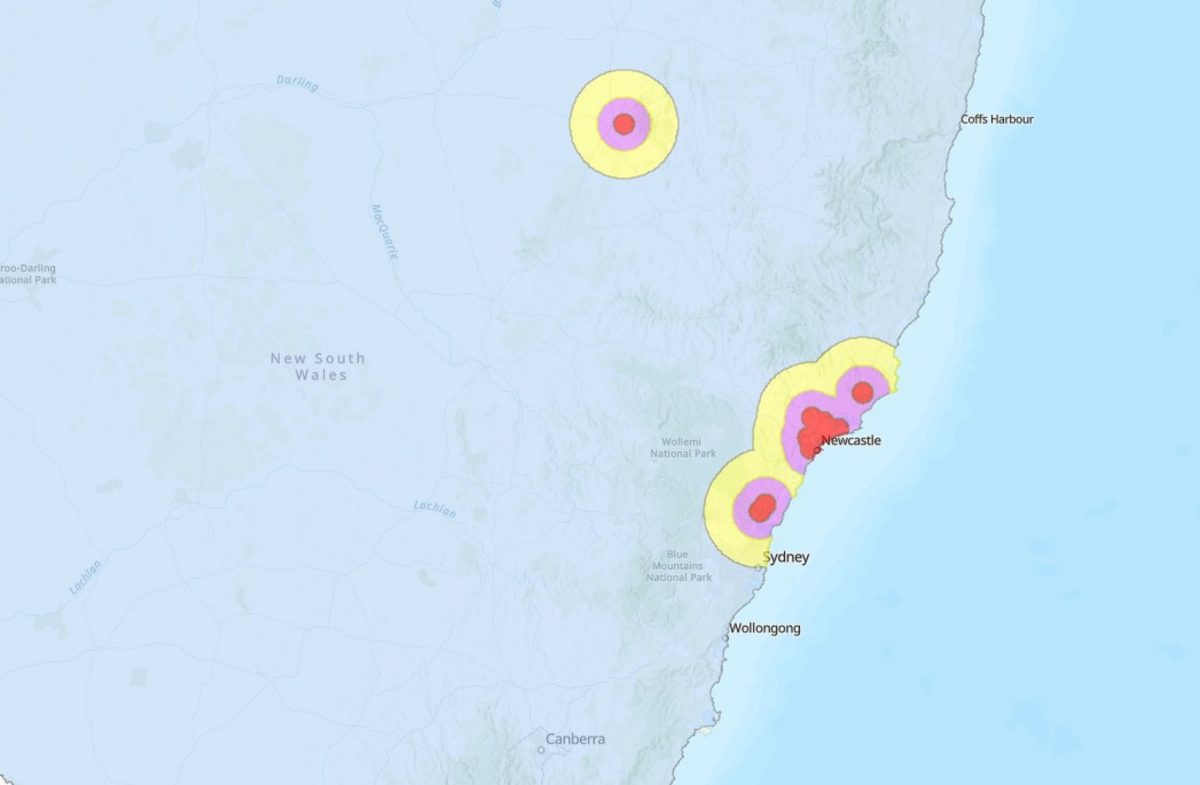 The pest was originally detected at the Port of Newcastle on 22 June.

Since then, the state’s varroa mite emergency zones have been extended with 19 infested premises identified, including recently in Narrabri in northern inland NSW.

“The honeybee beehives at [the Narrabri] property had been stored for a number of months within proximity to an existing infested premise in the Newcastle area before recently being moved,” he said.

“Further reporting by beekeepers and investigations by NSW DPI officers identified the infestation at the property and established a new emergency zone around the property.

“NSW DPI continues to ask all people who have acquired honeybees (including queen bees, nucleus hives and hives with honeybees) from within the 50 km emergency notification zone of the Port of Newcastle in the last 12 months to report them to help ensure business continuity for the bee industry.”

As of Friday, 1 July, bees in 728 hives have either been euthanised or were in the process of being destroyed in the red eradication zones.

Currently, no honeybees or hives are allowed to move in NSW, except for those with a group permit to evacuate bees and hives in active flood watch areas.

To read about the new Territory restrictions, visit the ACT Legislation Register or email Bees@act.gov.au.