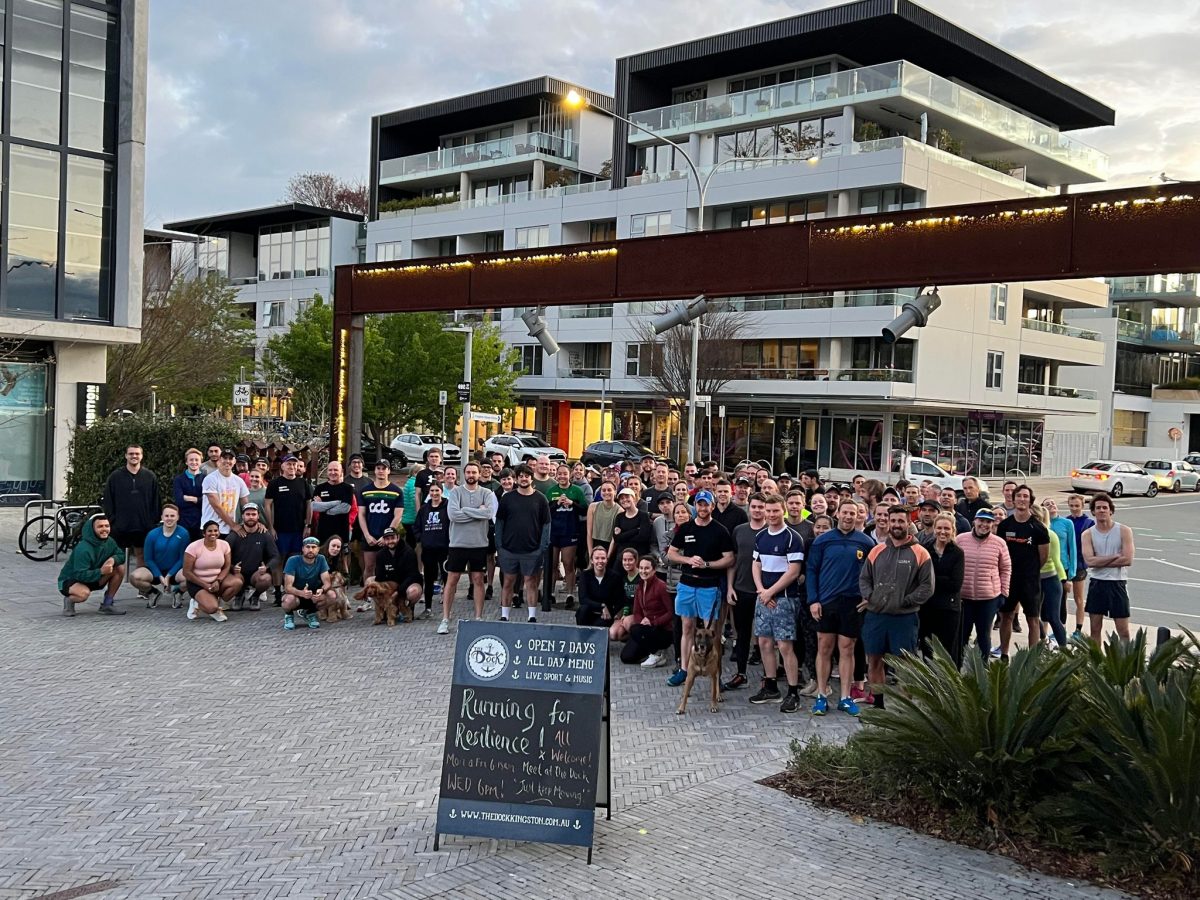 A Running For Resilience crew under the Arc de Resilience. Photos: The Dock.

Matt Breen knows something about finding salvation in despair.

Twelve years ago, he lost his father to suicide. While it left a mark, over the following nine years Matt thought he was “doing all right”.

Then his mum was diagnosed with ovarian cancer.

“It knocked me for six. I found myself in a weird place – very anxious and irrational,” he said.

“It became apparent I’d had a naive mindset about how I had been coping.”

Fortunately, Matt had established some good lifestyle habits that led him to exercise and catch up with friends.

“I noticed this gave me moments of reprieve. Those moments got bigger with time.

“I got to the end and felt empowered that I’d gotten through the toughest time in my life to date.”

The revelation led Matt to form Running For Resilience (R4R), a group of community members who run, jog and walk a circuit every Monday, Wednesday and Friday at the Kingston Foreshore.

“It was fantastic because the people who came were being validated in their struggles but also in their own resilience,” he said. 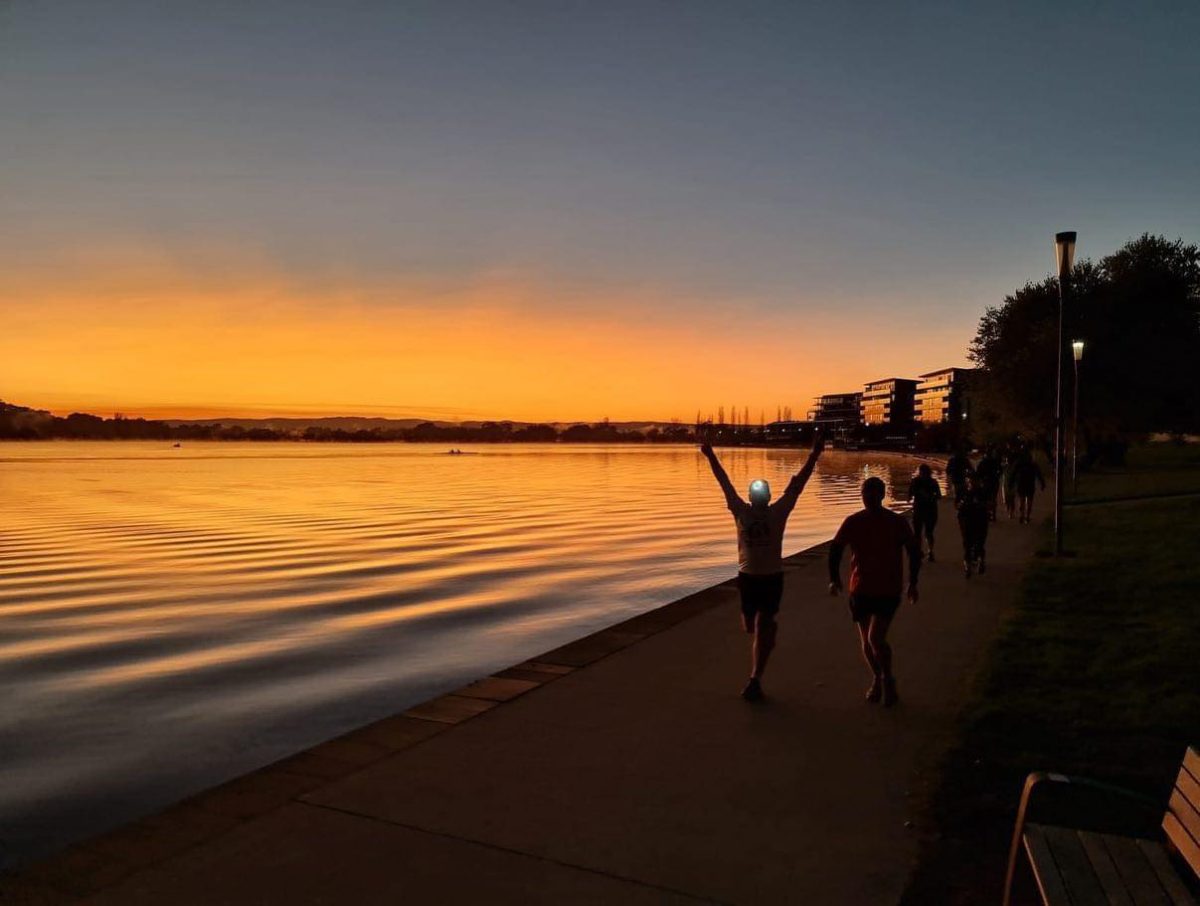 Running For Resilience meets three times a week at The Dock, come rain, hail or shine.

Validation came again a year later when Matt’s mum passed away, around the same time his son was born.

“Those were turbulent months; imminent sadness coupled with overwhelming joy,” he said.

“That idea behind R4R – focus on the basics, keep moving, look after yourself – got me through.”

CEO of Mental Illness Education ACT Heidi Prowse recently said the group had saved the lives of people she knew – feedback that reflected what Matt has also anecdotally heard.

“It has turned into an unreal community of people supporting each other. It’s almost symbolic of the end game – a suicide-free society looking after themselves and each other,” Matt said.

“It makes sense because a healthy community is one where people stay plugged in and see each other all the time.”

Matt said the concept was “painfully simple but validated by the thousands of people who’ve been to R4R in the past three years”.

“Ninety-nine per cent of people who come aren’t experiencing anything serious, but it’s that mechanism – seeing each other regularly – that saves lives when shit hits the fan,” he said.

Matt recently announced a goal to work towards Canberra being “suicide-free by 2033”. In a country where suicide is the leading cause of deaths in people aged 15 to 44, it’s a lofty goal, but he’s not working alone.

Local business The Dock is not just the start and finish point for R4R runs, but has become the unofficial members’ lounge for the post-run bevy and catch-up.

“The Dock has been unreal. In terms of where we’re heading, trying to make society more mentally healthy, this is a business that understands the role they can play,” Matt said.

“They’ve leveraged off their community and they’ve helped us make R4R what it is.

“Again it’s validation of a simple concept – people bouncing off each other, that’s what we’re designed to do, that’s how we’ll succeed.” 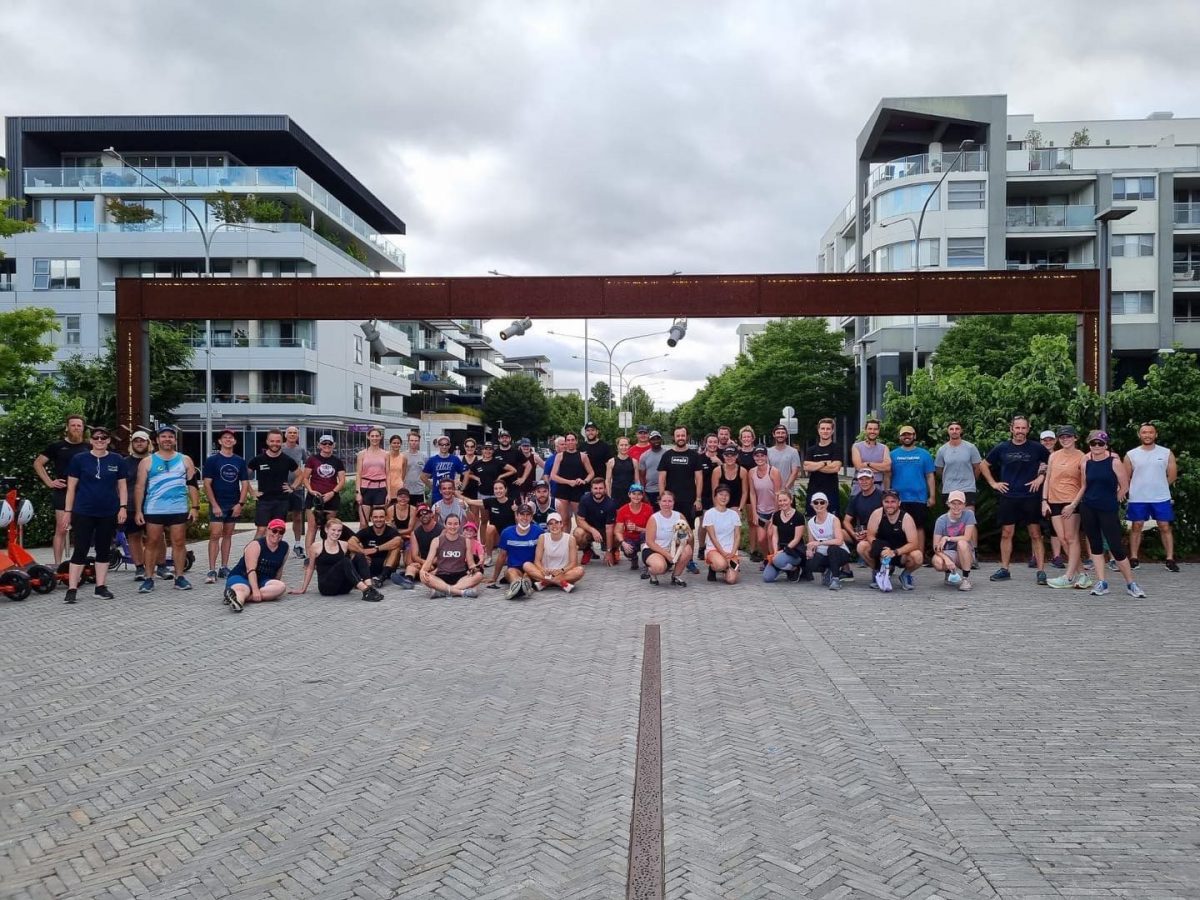 On R U OK? Day 2021, The Dock owners Ben Alexander and Glen Collins revealed they had organised with the ACT Government for this steel structure at the Kingston Foreshore to be renamed the Arc de Resilience.

The Dock co-owner Glen Collins, who along with his colleagues Jackson and Benny A joined R4R in its infancy, said especially after the Wednesday runs, about half the R4R members hung back at the venue.

“We shout them a beer or water post run and offer a 25 per cent meal discount to anyone involved,” Glen said.

“Meeting back at the pub gives it a real community feel as opposed to it being pure exercise. It extends the chance to meet new people or catch up with friends in a laid-back, welcoming vibe.

“A runners’ high, coupled with a cold beverage with mates, is definitely a combination that encourages people.” 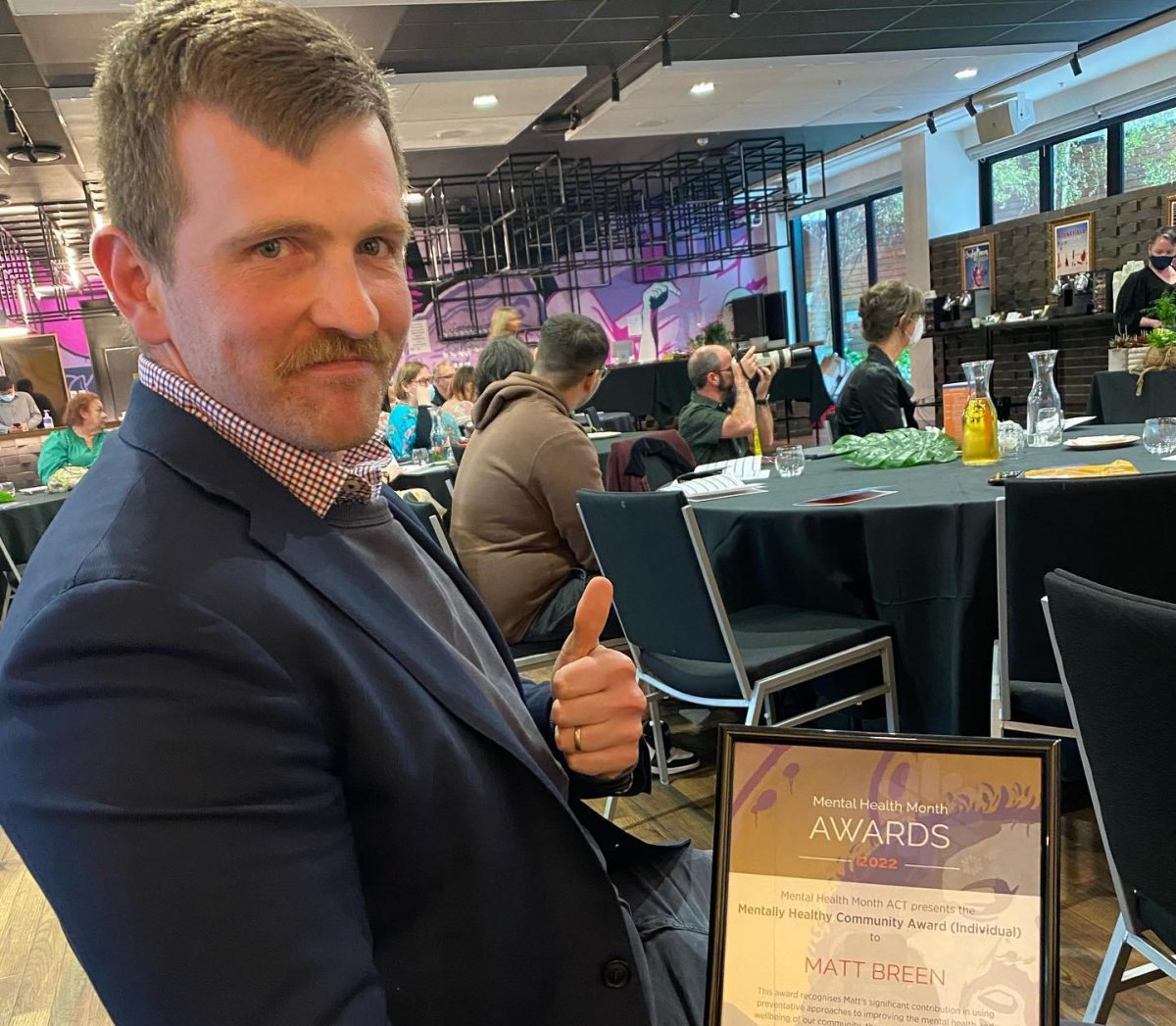 Matt at the 2022 ACT Mental Health Month Awards where he won the Mentally Healthy Community Award.

Matt said while it felt like most groups these days came with strings attached, this was not the case with R4R.

“There’s no expectation to sign up, run a certain pace or stick to a status quo. It’s literally rock up and do what you can,” he said.

“If you’re going through something tough … trust it will get better and you will be stronger for it. Know that the best thing you can do today, right now, is to exercise, call a friend – do what you can in this moment to improve your position. Just keep moving.”

All are invited, including pets.

Visit the Running For Resilience website for more information.