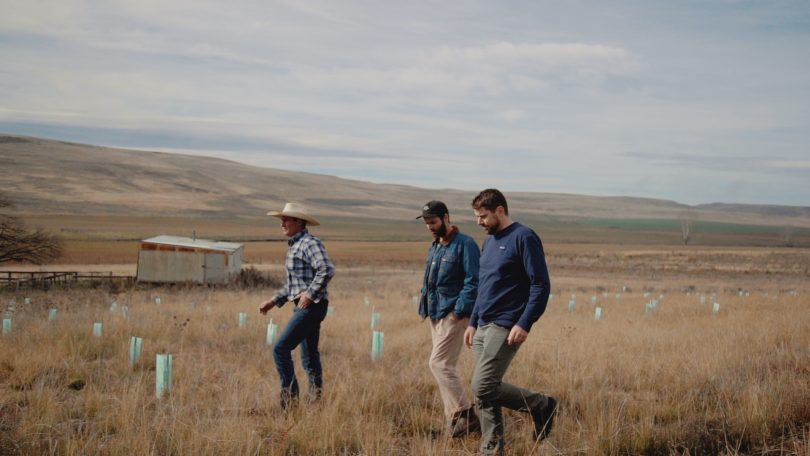 A recent initiative from the team at Capital Brewing Co has seen them partner with local charity Keep it Cool to ‘re-green’ the Snowy Monaro region this winter.

The premise of the ‘Trees for Tomorrow’ initiative is simple: from every case of Capital beer purchased in the region this winter, one tree will be planted in the Snowy Mountains to reduce carbon and create new habitats for wildlife.

Trees will also be planted for every beer bought at any bar throughout the Snowy’s ski fields, and in Jindabyne and Cooma.

Capital Brewing Co managing director Laurence Kain says he has seen the clearing and ecological damage happening at the Snowy Mountains, describing the environmental impact there as “pretty messed up”.

“We go up to the mountains a fair but – whether it’s to hike or ski, and we see firsthand the dieback going on with native species,” he says.

It was a fortuitous meeting with Lucas Wilkinson, the founder of Keep It Cool – an organisation that plants trees to draw carbon from the atmosphere, and educate the community and inspire change – that kick-started the idea for ‘Buy a box, plant a tree’.

“The planting will include trees and understory species native to the region, including eucalyptus pauciflora (snow gum) and E. Viminalis (ribbon gum),” says Lucas.

“Both of these have been subject to significant dieback in recent years.”

According to Laurence, the partnership with Keep It Cool has been important because Capital was keen to partner with a local organisation.

“Lucas is really passionate about the survival of the trees after they have been planted so once the trees are in, he will continually monitor them along with George, who owns the farm where they will be planted,” he says.

“Likewise, all of the trees have been locally raised and are native to the region.” 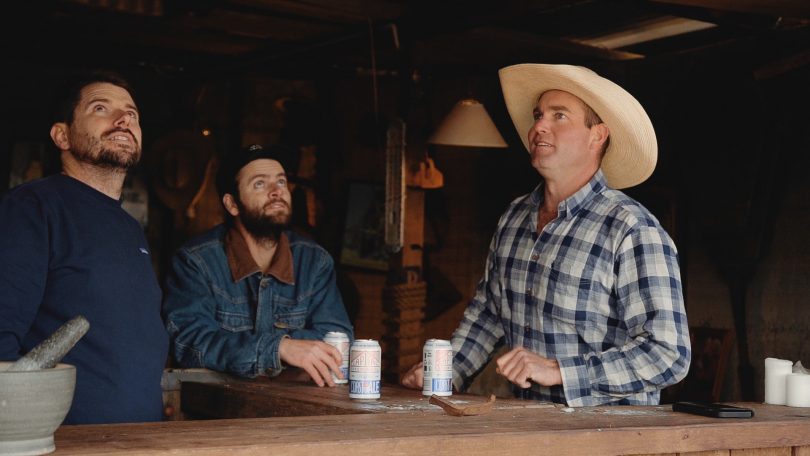 It only takes a box of beer to make a difference to the planet’s future. Photo: Capital Brewing Co.

Laurence explains the idea for the initiative was very much to make it tangible for customers.

“Other companies do a ‘buy a box, get a beanie’ style promotion, but that just ends up with more waste going into landfill,” he says.

The company has already organised a planting day on 18 September, 2021, at the end of the ski season.

“We’re inviting people to come out and have a bit of a party with us at George Walter’s farm, ‘Home Valley’, and invite the whole family along,” says Laurence.

“It’s not just something we say we are going to do, it’s something we are actually doing and we want people to come out and get around it with us.”

The project forms part of Capital’s goal to achieve B Corp status, which is a global certification awarded to companies that are dedicated to making a positive impact in their communities.

Al Wese it’s for the planet