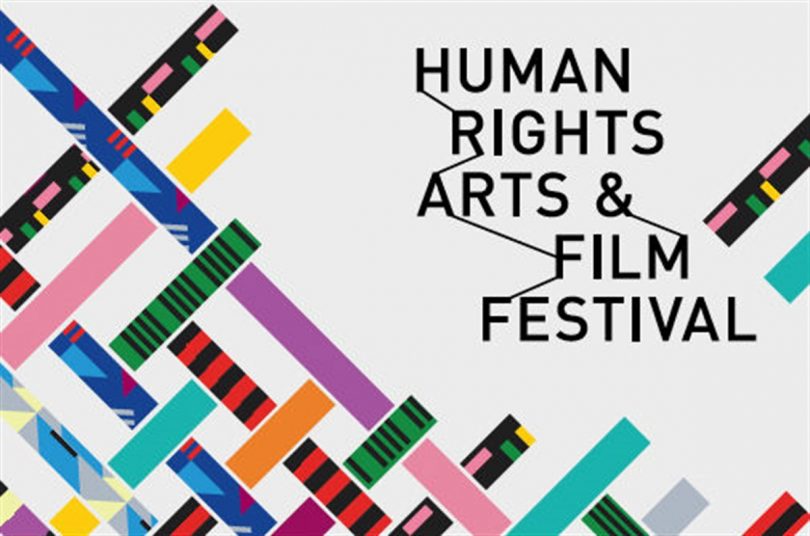 Following sell-out sessions in its home city of Melbourne, the Human Rights Arts & Film Festival returns for a sojourn in the capital at the National Film & Sound Archive over the next few days.

Showcasing five features from the extensive Melbourne festival line-up, the films place a spotlight on various human rights issues around the world today.

The Opening night screening this evening is Australian production Stop the Boats (2018). Featuring prominent human rights activists and clandestine footage illuminating the experiences of asylum seekers themselves, the work aims to shift the narrative around offshore detention and the plight of migrants desperately seeking refuge in Australia. Screening tonight at 7 pm, the film will be followed by a special Q&A session with director Simon Kurian. 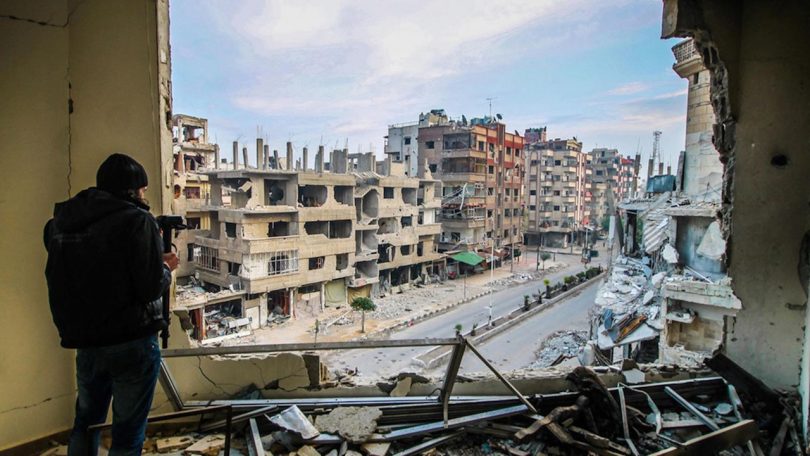 Raking in five awards at the Venice Film Festival, Still Recording (2018) is a sobering exposé of the situation on the ground in Syria as we follow two art students, Saeed and Milad, who leave Damascus for Douma to take part in the revolution only to be swept up in a harrowing struggle to survive their country’s tragic new reality. Co-produced by Lebanon, Syria, France, Qatar and Germany, it is a film formed from footage smuggled out of the country, yet still strives to find a hopeful silver lining in the most tragic of circumstances. Screening 8:15 pm. 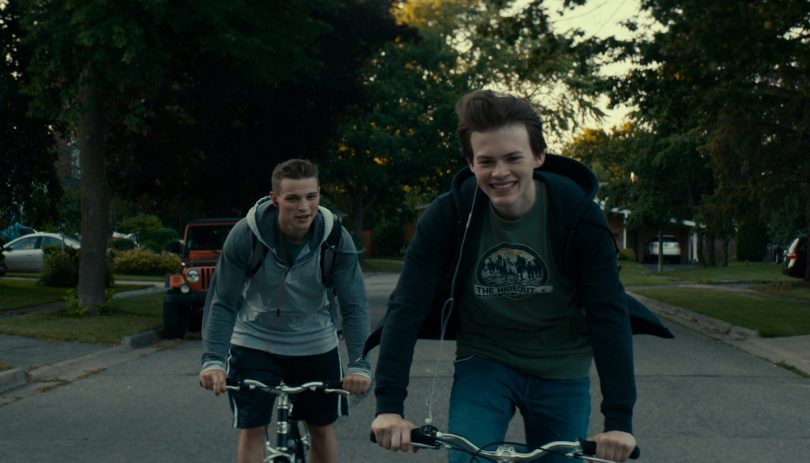 From Canada comes a challenging and important work exploring the importance of identity and the need to love free of labels. Giant Little Ones (2018) is the coming-of-age drama of two best friends, Franky and Ballas, who are forced to confront not only their sexuality, but difficult situations both at home and at school following an impromptu sexual encounter between the pair. Screening 6 pm.

The final screening will be comprised of a selection of shorts exploring a variety of experiences faced by women around the world today. Entitled Femme Shorts (2018) the eight works hail from countries across the globe including Colombia, Nepal, Macedonia, Turkey and the USA with titles like Death Metal Grandma, Birth Control Adventure and Would You Look At Her, and covering topics such as female circumcision, rape survivors, succession, tomboys and rural tradition. Screening 8:15 pm.

Tickets to all sessions are $23 / $17 concession and can be purchased HERE.

Nada Krstin - 1 hour ago
Margaret Freemantle thank you for replying - so awful - again, please accept condolences to you and all her family View
Margaret Freemantle - 2 hours ago
Nada Krstin she was young Nada, and the vaccine was not available for under 40 year olds a few weeks ago when it happened. View
News 111

Mircea Stancu - 2 hours ago
Kate Smith adult healthy humans take care of themselves. I like it how y'all speak in my name, and the name of others who can... View
Opinion 24