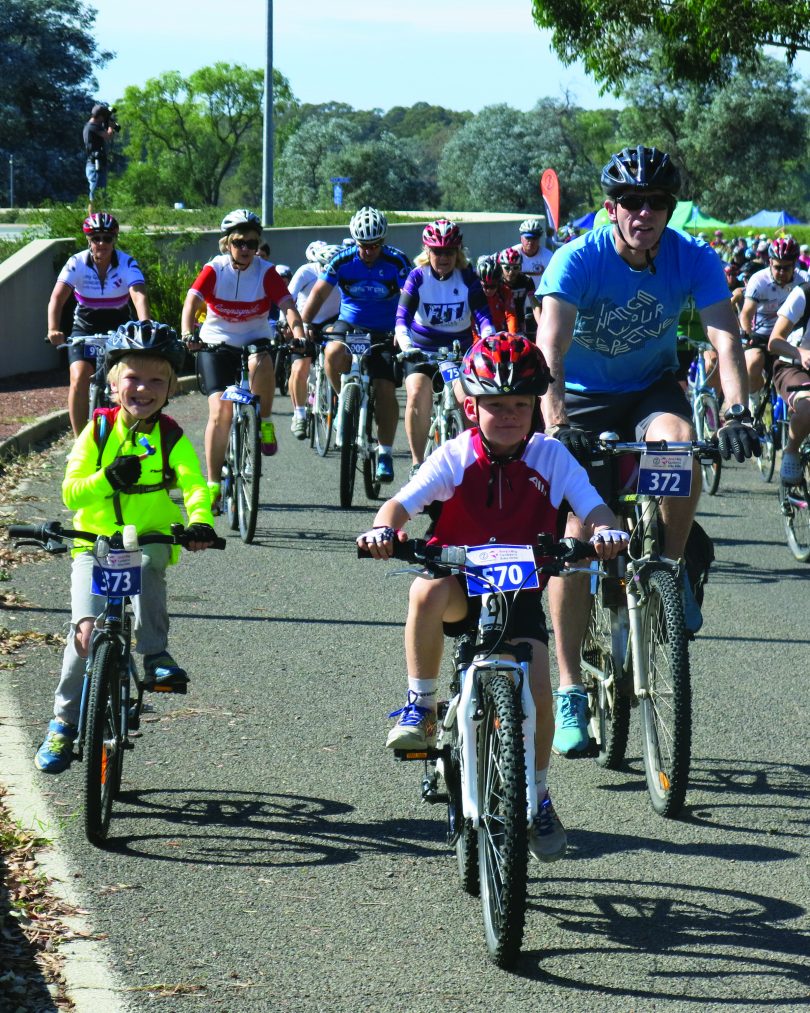 The Big Canberra Bike Ride will take place on the 18th of February. Photo: Supplied.

Canberra’s annual celebration of cycling, the Big Canberra Bike Ride, will return to the shores of Lake Burley Griffin in 2018 on Sunday the 18th of February.

Hundreds of Canberrans are expected to participate in the event to celebrate Canberra’s diverse cycling community, with rides to suit all levels of skill and experience.

“We are expecting a great turn up again in 2018, and this time every participant will receive a medal to commemorate their involvement. It’s a unique opportunity to ride through the scenic heart of the capital down Parkes Way, which will be partially closed for the event,” Mr Ross said.

“The popular 5km route is great for families, and for the first time, we have a 20km route for those wanting to try an entry-level longer ride. For more experienced riders we’ve introduced timing for the 120km and 68km rides so that people can track their performance.”

Mr Ross said he rode in it last year and he looks forward to being a part of the organising side this year.

“The day would not be possible without the dozens of volunteers who will be giving their time to help run the event. We still have plenty of opportunities to get involved by helping at the registration table, and directing riders out on the course.”

Mr Ross said The Big Canberra Bike Ride was pleased to support the Amy Gillett Foundation and shares in their mission.

“We are pleased to support the Amy Gillett Foundation as our fundraising partner. We want to help reduce the incidence of serious injury and death of cyclists in Australia and to create a safer cycling environment in Australia.” 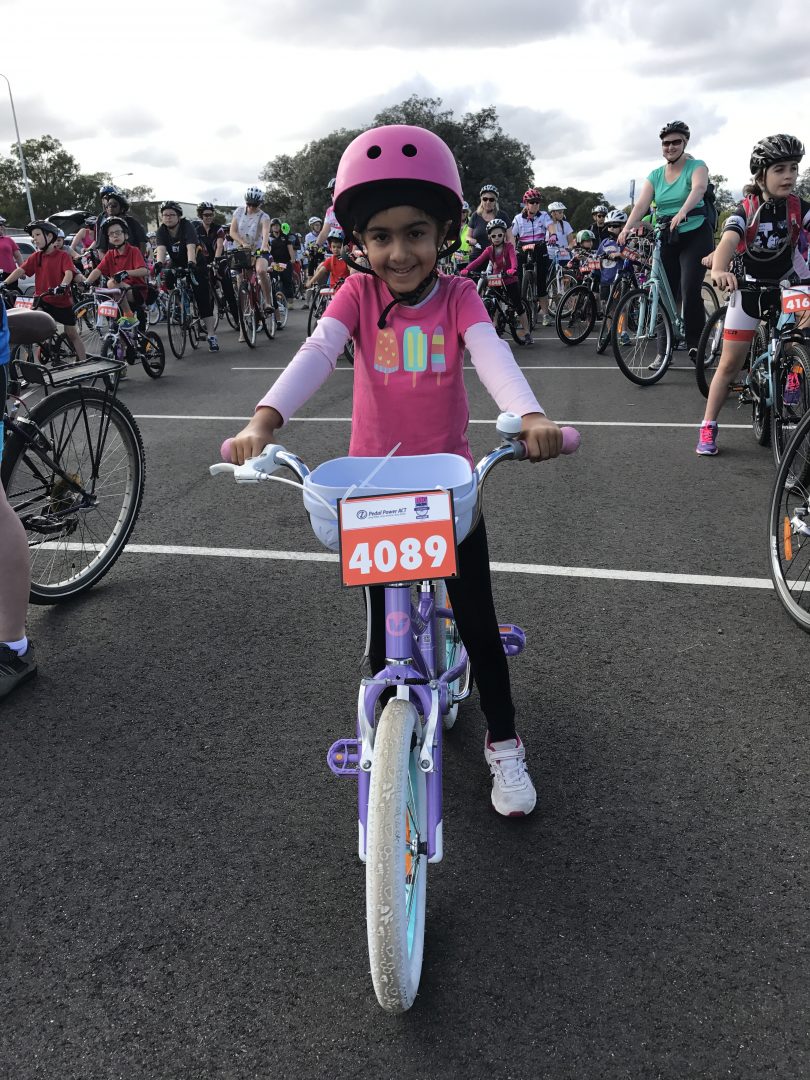 Kids of all ages are welcome to ride at the Big Canberra Bike Ride. Photo: Supplied.

The Amy Gillett Foundation was established following the death of Amy Gillett, who was killed by a driver on 18 July 2005 while she was cycling in Germany with the Australian women’s cycling team.

Amy’s husband, Simon Gillett, together with Amy’s parents Mary and Denis and friends, were concerned at the state of safety on Australian roads and started the foundation in January 2006.

The Big Canberra Bike Ride event hub at Rond Terrace will provide free family-friendly entertainment with food and drink options so family and friends can relax as they wait for their rider to cross the finish line.