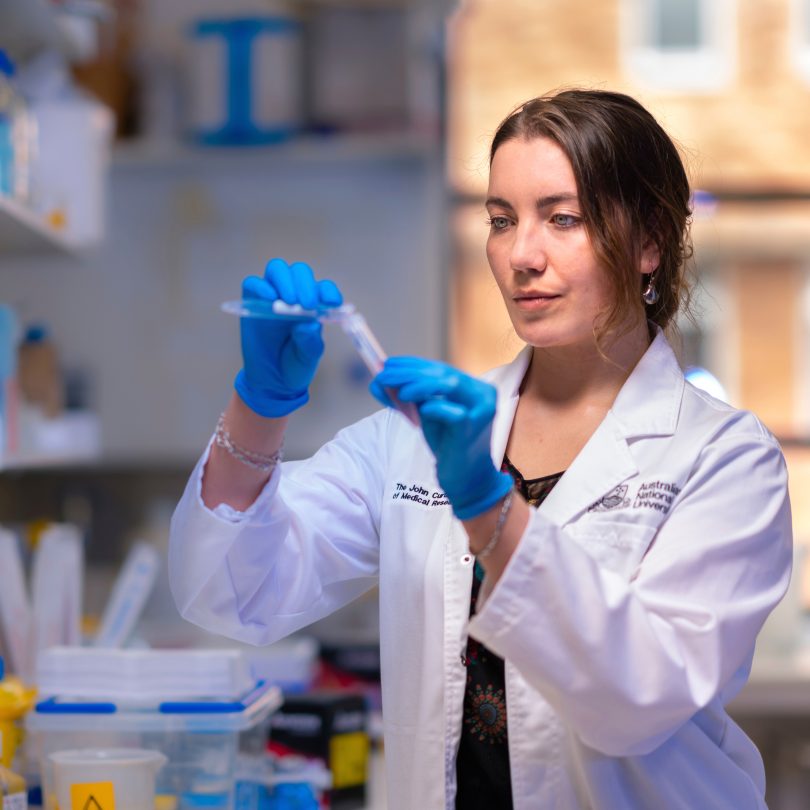 “It is an incredible discovery,” says Dr Paula Gonzalez-Figueroa, a researcher at the John Curtin School of Medical Research at ANU. Photo: Jamie Kidston, ANU.

The findings from two researchers at the Australian National University (ANU) on stopping allergies such as asthma and hay fever will come as a relief to many Canberrans who sneezed and wheezed through one of the worst pollen seasons on record.

With Canberra known as the pollen capital of Australia, the researchers say their findings are “an incredible discovery” that could provide a completely new approach to treating allergies and autoimmune diseases, including common food intolerances such as nut allergies that cause life-threatening anaphylaxis.

The lead authors of the research, Professor Carola Vinuesa and Dr Paula Gonzalez-Figueroa, say the key to stopping allergic conditions lies with a natural response deep within the immune system that is driven by a protein in the body called neuritin.

“We found this absolutely fascinating mechanism of our own bodies that stops the production of rogue antibodies that can cause either autoimmunity or allergies,” said Professor Vinuesa.

For people with allergies, when the immune system overreacts to allergens – such as pollen, dust or peanuts – it produces antibodies called Immunoglobulin E (IgE).

Allergies happen when the body produces excessive IgE in response to otherwise harmless substances, leading to the release of histamine that causes allergic reactions. If you don’t have excessive IgE levels, you generally do not develop allergies.

“We have discovered neuritin prevents excessive formation of IgE that is typically associated with some common forms of allergy and food intolerances,” said Professor Vinuesa. 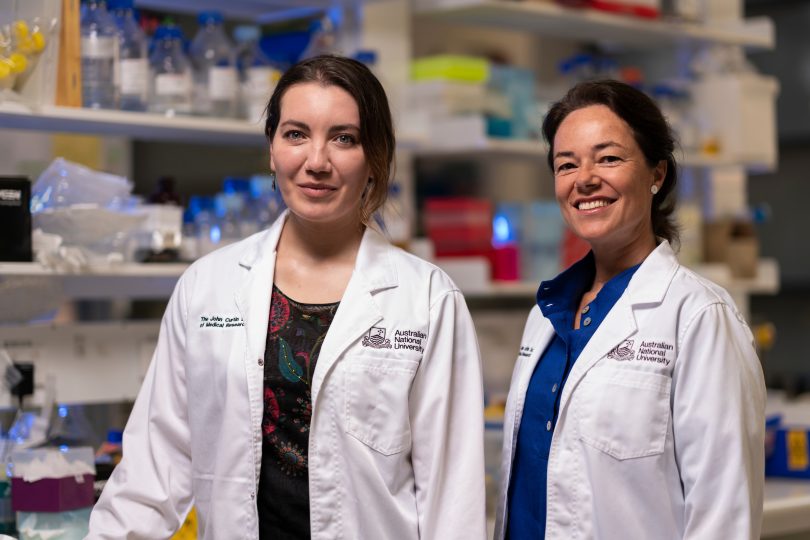 Their research was based on an educated guess five years ago that neuritin might have a regulatory function in stopping allergies and autoimmune disease. A lack of knowledge saw them dive deeper into the response that the researchers hope will form the basis of new and more natural treatments.

“It’s been known for years that neuritin has a role in the brain and in the nervous system, but we found an abundance of neuritin in the immune system and its mechanism, which has never been described in biology,” said Professor Vinuesa.

“We have shown it is one of our immune system’s own mechanisms to prevent autoimmunity and allergy, and now we have the evidence we can go on to harness that for treatment.”

Their study, published in the peer-reviewed scientific journal Cell, found neuritin can prevent the production of pathogenic antibodies.

“It is an incredible discovery,” said researcher Dr Paula Gonzalez-Figueroa. “We saw that in the absence of neuritin there is increased susceptibility to death from anaphylaxis, highlighting its role in the prevention of life-threatening allergies.

“There are more than 80 autoimmune diseases. In many of them, we find antibodies that bind to our own tissues and attack us instead of targeting pathogens – viruses and bacteria.”

Professor Vinuesa said their findings are a pinnacle of her career and could lead to a completely new approach to treat allergies and autoimmune diseases.

“If this approach is successful, we would not need to deplete important immune cells nor dampen the entire immune system,” she said. “Instead, we would only need to use the proteins our own body uses to ensure immune tolerance.

“Allergies and autoimmune diseases are both on the rise and we hope this will give us a new way to tackle them.” 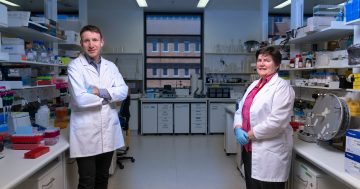 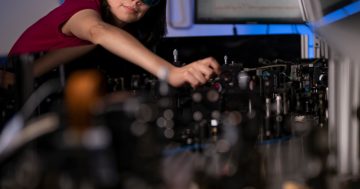