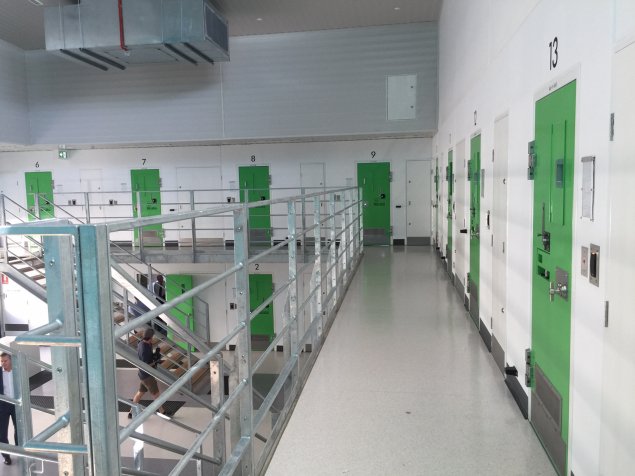 Inmates at the Alexander Maconochie Centre (AMC) have reportedly been in lockdown following a death. Photo: File.

Detainees at the Alexander Maconochie Centre have reportedly been in lockdown today after the death of a 27-year-old prisoner in the complex.

Police are investigating the death of the male inmate, who was found dead by corrections officers doing routine checks around 7 pm yesterday (1 February).

ACT Policing has notified the next-of-kin.

“We extend our condolences to the detainee’s families and friends,” a Justice and Community Safety Directorate spokesperson said in a prepared statement.

“No further details can be provided at this time as the matter will be the subject of investigations by the police on behalf of the Coroner and by the ACT Inspector of Correctional Services.”

The ACT Government facility has been dogged by several incidents in recent years, including riots and fires.

Prison guards and AMC officers have repeatedly expressed frustration at their inability to deal with some prisoners due to what they say are a lack of resources.