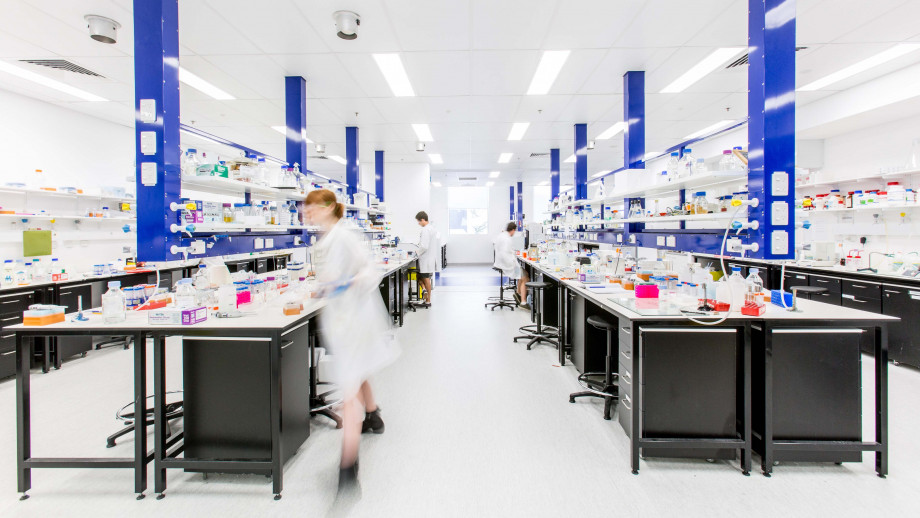 The Australian National University will be able to further its leading role in developing new start-up ventures in key medical and computing areas thanks to a new investment agreement.

The university will benefit from a new $200 million investment agreement between London-listed IP Group Plc, Australia’s Group of Eight universities and the University of Auckland.

Under the agreement, the money will be invested over the next 10 years in new ventures and intellectual property to emerge from research with a focus on digital medicine, medical therapies and quantum computing.

ANU Pro Vice-Chancellor of Innovation and Advancement, Professor Mick Cardew-Hall, said the new agreement will enhance the ANU’s ability to commercialise new innovations and to build on growing links with industry.

“ANU is delighted to be part of the new agreement with IP Group Plc and looks forward to further investment in some of the world-leading technology and research being conducted at ANU,” Professor Cardew-Hall said.

“ANU researchers are working every day on technology to help solve some of the great problems facing the world while developing the ideas and innovation that will drive the industries and jobs of the future.”

The IP Group Plc agreement will provide investments and support for innovations for up to 20 years.

In its role as a national university, the ANU has had a leading role in building links with industry and supporting start-up ventures to emerge from its students and researchers.

One of the major successes to emerge from ANU has been Beta Therapeutics, formed out of the ANU John Curtin School of Medical Research, which is working to commercialise new diabetes treatments for the world market.

Another company has been Liquid Instruments, which was started by Professor Daniel Shaddock (pictured below) from the ANU Research School of Physics and Engineering to make high-technology instruments for use by scientists and engineers. 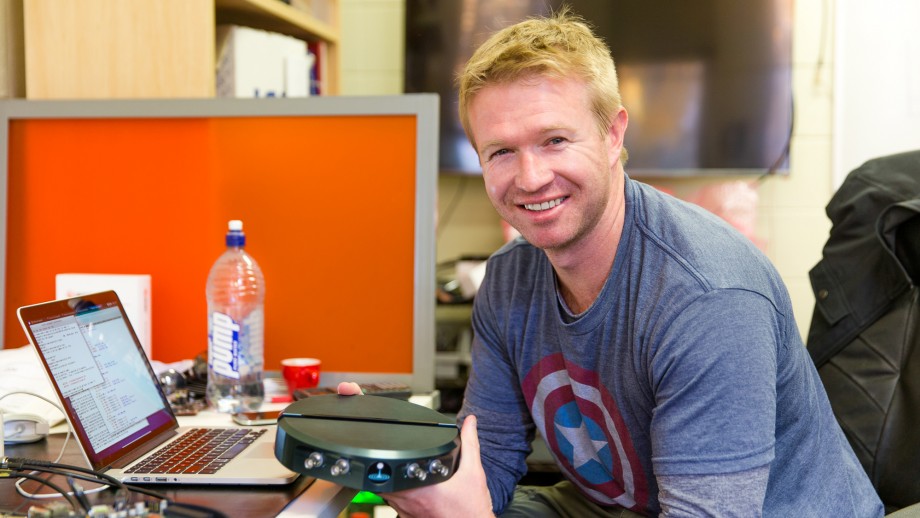 Another successful ANU spinoff is Lithicon, which was sold to US-based company FEI in 2014. The business uses technology to help companies solve fluid behaviour problems in the oil and gas industries. Yet another success story is Seeing Machines, which is at the forefront of computer-vision technologies.

Ian Hubbard - 4 hours ago
Remember the Ainslie bowling club. Great place to catch up with old friends for a beer and a bowl. Now residential. Community... View
Leah Dwyer - 13 hours ago
Yeah, braddon oval as a dusty car park. Those were the days. View
Ian Hubbard - 13 hours ago
Change is not scary but managing a community activities centre that brings the Nth Ainslie community together requires active... View
Community 4

Ben Roberts - 6 hours ago
No Anita but Romy is keen to travel up for it. She'll do anything for a book bargain. View
Anita Godley - 13 hours ago
Ben Roberts are u moving back here? View
Ben Roberts - 15 hours ago
What dates next year for Northside? View
Business 3

Peter Tregear - 10 hours ago
Yes, it does say something about the current government's national priorities, but it also says something about the Universit... View
Rauny Worm - 14 hours ago
There will sadly be a negative flow-on effect for the entire creative sector , and not just in Canberra. View
News 54

Natalie Gresham - 13 hours ago
🤬 the Liberals never learn do they. Let's just hope he gets voted out 😂😂😂 View
Christopher Goyne - 22 hours ago
great news View
Opinion 14

Nathan Stack - 22 hours ago
Harry Vallianos no its realy not, its pretty well on the money View
Neville Betts - 1 day ago
Lee McDowall I agree, the liberal National federal government ignore pensioners & self funded retirees. The kick those at the... View
Property 156

Toni Isaacson - 24 hours ago
It is not only about what is allowed. It will greatly depend on people's confidence in going to larger events, especially bef... View
Lifestyle 1

A few weeks ago, I drove my car across Commonwealth Avenue Bridge for the first time in months. Since the...
News 33

@The_RiotACT @The_RiotACT
Hot in the City: The Merchant’s Feast delivers a deli directly to your door https://t.co/ARj4mTkr7u (1 hour ago)

@The_RiotACT @The_RiotACT
The hospitality sector says it is being unfairly targeted by COVID-19 restrictions, and many businesses won't survive under the current rules https://t.co/6iskicWekZ (6 hours ago)