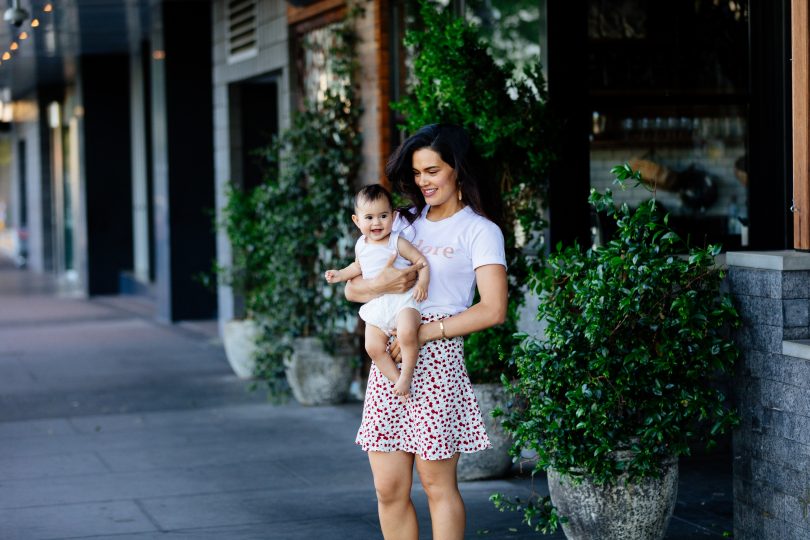 Cherry-pick an entrepreneur or two. Toss in some health and well-being mavens. Add a pinch of style and social. Then shake, don’t stir.

The delectable cocktail, called “Inspire”, will be launched at the Social Club on July 20, 2019. It’s the one-day event that every upcoming boss babe won’t want to miss.

Only 70 seats are available for women keen to tap into the secrets of some of Canberra’s most inspirational female business leaders, who’ve thrown in their day jobs to build power brands whilst juggling toddlers and tantrums. 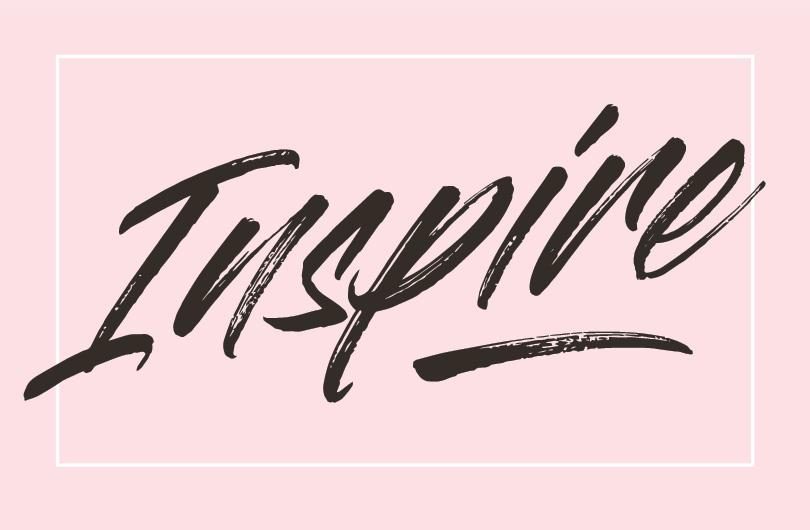 Then, to ground everyone after an energy-filled day, participants will be invited to change into their comfy activewear for a Vinyasa Flow yoga class with maharishi Evie Kay. 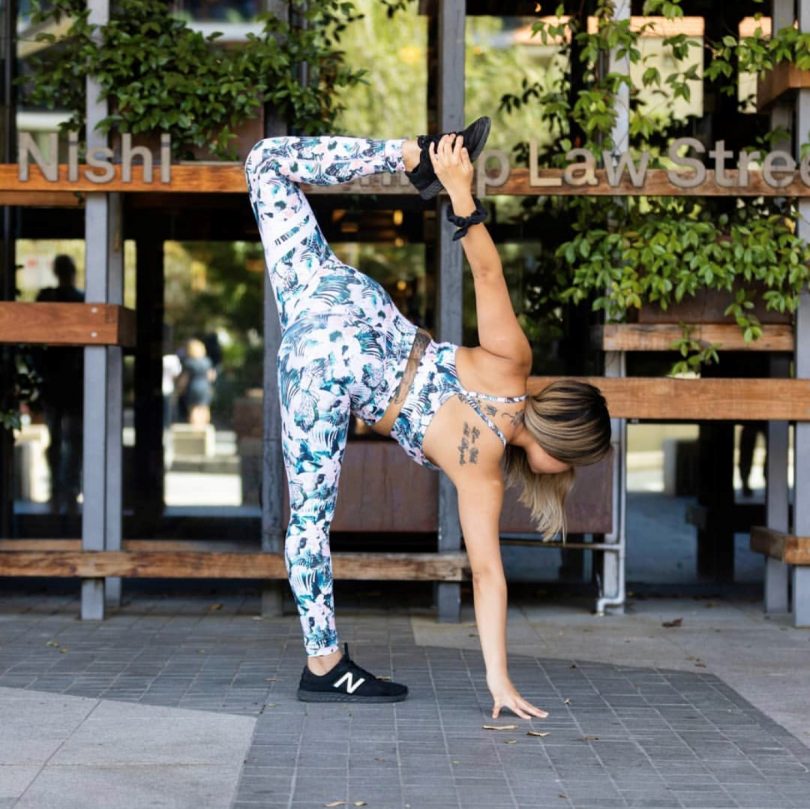 Evie will be hosting a Vinyasa Flow yoga class.

The event is the brainchild of Canberra Outlet Marketing Manager Claire Read.

“Canberra has lots of women blazing their own trails,” she says.

“Women who have a passion outside their day job in the Public Service or uni students who aren’t sure of what they want to do but have aspirations.”

Ms Read says Inspire will help them network to give them the courage to chase their dreams. 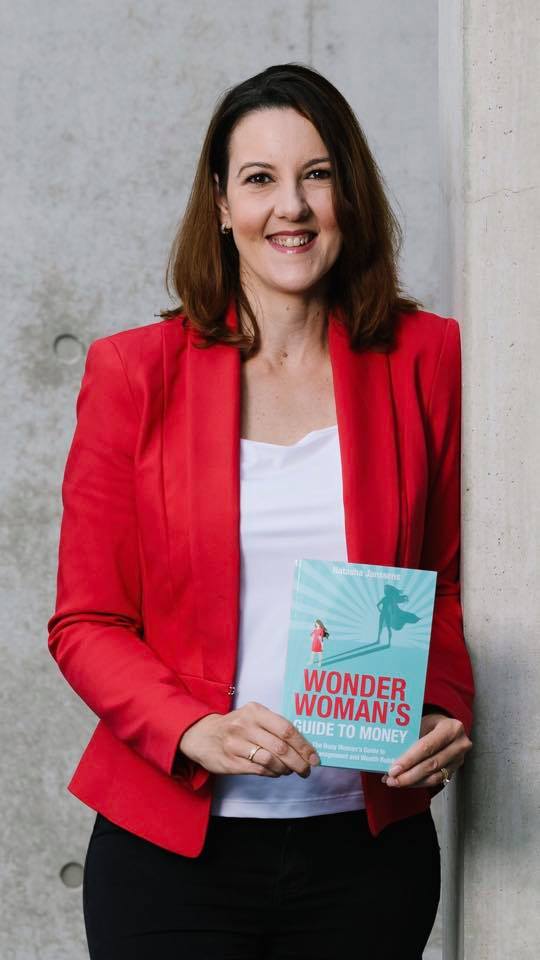 Courage is something that’s in Natasha Janssens’ DNA.

A refugee from the Yugoslav wars in the 1990s, she became separated from her parents after daily NATO bombing of the military airport in her home town in Serbia.

As an isolated 18-year-old, she made it to Australia, studying for multiple qualifications and then working as an accountant, financial planner and mortgage broker.

“I just wasn’t fulfilled and wanted to do something where I could make a difference and help people,” Ms Janssens says.

After the birth of her first child, she turned to social media groups for advice about everything from feeding and sleeping tips to lifesaving “Mummy” gadgets but realized she needed a bigger challenge.

That’s when she hit on the breakthrough idea to teach women financial literacy.

The result is a groundbreaking self-help book, Wonder Woman’s Guide to Money and Women With Cents, a resource-filled online business that empowers women to achieve financial independence.

“There’s so much taboo around money and fear and a lack of confidence is a big issue for women because we’re afraid to ask stupid questions,” Ms Janssens says.

“But then we find we’re not alone.”

“There’s a lot of energy when you realise it’s not just you who has these challenges. You feel a lot of relief and that gives you a sense of connection and community,” she says.

She says Inspire will provide Canberra women with the chance to mingle with women “who’ve built businesses with babies on their hips.”

“There’s value in hanging out with people who started with nothing.”

Feel the fear and do it anyway!

Inspire runs from 9 am – 4 pm on Saturday, July 20, 2019 at The Social Club in Green Square in Kingston, ACT. Tickets can be booked here.

Capital Retro - 6 hours ago
Where does CBR get its income from? View
chewy14 - 9 hours ago
JC, There's 4 comments, who's this mythical blue glasses brigade whatever that's supposed to mean? And I can't see where anyo... View
News 25

Capital Retro - 6 hours ago
Now for the wind turbines. View
Dean Okeeffe - 7 hours ago
you'd think with all their planning did territorial birds not factor in. View
Henry Kivimaki - 8 hours ago
Can we train the birds to attack the work cover drones? .. 😏😉... View
News 83

Pat Gagel - 8 hours ago
Maybe not. I have regularly used the service since 1992. Love it. Still the most sophisticated form of travel. Much better th... View
Marco Spaccavento - 8 hours ago
Pat Gagel I’m not a user. 3 a day also hardly justifies a new station… View
Pat Gagel - 8 hours ago
David Malcolm they aren’t a problem. Believe it or not, biggest issue is a grade crossing on a bend between Bungendore and... View
Property 22

Anthony Willing - 8 hours ago
Paul Mills the same as every old / wheelchair person in every multi-storey in every city in the world.The fire brigade have s... View
Anthony Briscoe - 9 hours ago
Canberra more and more of this type of development will happen under the Barr Government. Just wait till the tram goes to Wod... View
Paul Mills - 10 hours ago
Becoming a common Canberra vista. View
News 128

assiduous - 9 hours ago
All voters should look closely at the actions of Federal Liberals prior to and post the royal commission into banking and fin... View
show more show less
*Results are based on activity within last 7 days