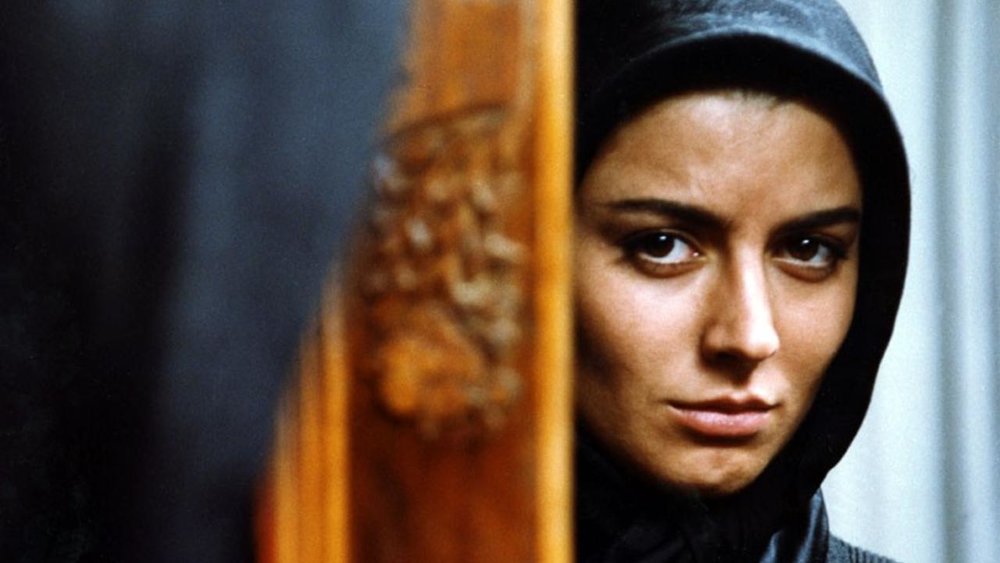 For years, Iran has proved a formidable force in Middle-Eastern cinema. After Majid Majidi’s Children of Heaven lost out to Roberto Benigni’s Life Is Beautiful for Best Foreign Language Film Oscar 1998, Asghar Farhadi eventually emerged as the shining light of Iranian cinema. Cementing himself as the most recognisable name in Persian production of recent times, Farhadi has single-handedly catapulted Iran back onto the world stage not once but twice this decade.

Winning the Best Foreign Language Film Oscar for A Separation (2011), Iran and Farhadi again won Best Foreign Language Film at this year’s Academy Awards with The Salesman (2016), an inclusion in last year’s festival. Despite no works from Farhadi in this year’s line-up, there are nevertheless five fantastic features to feast upon, all showcasing the development of Iranian cinema.

The National Film and Sound Archive (NFSA) will screen the 2017 Festival program on Saturday 18 and Sunday 19 November. This is the only national festival dedicated to the screening of Iranian film in Australia. All five features will screen in their original Farsi with English subtitles.

Nostalgic offering Leila (1997) stars the award-winning and seemingly ageless Leila Hatami, now instantly recognisable following her lead role in the internationally successful A Separation (2011). This newly restored print tells the story of Leila and Reza – a newly married couple who are deeply in love. However, issues of infertility arise leading to marital pressures from Reza’s mother in this drama from Dariush Mehrjui. Screening Saturday 18 November, 2:00 pm. A special screening of Abbas Kiarostami’s final short (16 mins) Take Me Home will accompany the feature.

Israfil (2017) is the third feature-film from director Ida Panahandeh (Nahid). Following the death of her son, the widowed Mahi reconnects with a lost love at the subsequent funeral. However, Behrooz, the object of her confused affection, now has a much younger lover. Three players in a game which will define their future loves and lives. Screening Saturday 18 November, 4:30 pm.

Leila Hatami again stars in Subdued (2016) – the third and final Saturday screening. Mina is recently divorced. Landing employment at restaurant, she has finally started to get back on her feet when the friendship with her manager takes on new meaning. Following Moneyless (2009) as writer/director and The Sealed Secret (2013) as writer, this is the third collaboration between actress Hatami and director Hamid Nematollah. Screening 6:30 pm.

Breath (2016), from writer/director Narges Abyar, is Iran’s current submission for Best Foreign Language Film to the upcoming 90th Academy Awards. This fantastical fable set in 70s Iran tracks bookworm Bahar’s surreal, self-created safety-net while living with father and grandmother. Always reading, she shuts out the harsh realities of the turbulent times which are upon her – the Iranian Revolution and the Iran-Iraq War – with the fantasy and wonder of literature. Screening Sunday 19 November, 4:00 pm.

The festival will finish with a screening of Blockage (2017). Ghasem, an opportunistic and scheming municipality employee, finds himself thrust headlong into a quandary of his own making, following corrupt dealings and a sudden ultimatum from his wife Akram. Mohsen Gharaie’s solo-directorial debut following the co-directed Don’t Be Tired! (2013). Screening Sunday 19 November, 6:30 pm.

nobody - 26 minutes ago
Yes, it can be a struggle to go from renting to buying, a really large hurdle for many, and still better than renting in the... View
phydeaux - 1 hour ago
Agree, chewy. Perhaps it is not a warm concern for the availability of rental properties that drives some investors but a fea... View
JS9 - 2 hours ago
In what world should a tenant have to provide a reason to leave? If they break during a fixed term contract they have require... View
News 1

chewy14 - 32 minutes ago
Once again the ACT government has been forced kicking and screaming into doing something they should have always been doing i... View
News 1

Brianna - 33 minutes ago
This is going to be a disaster for so many vulnerable people who live in the city and it's closer surrounds. I know for a fac... View
Business 10

Jaffa Groube - 1 hour ago
The govt has not made a case for lowering the speed in the first place and to do so on major thoroughfares like North borne A... View
jcjordan - 3 hours ago
Given the complete lack of care in the majority of drivers because they know that the likelihood of them being caught speedin... View
Steve Aust - 3 hours ago
Just avoid the CBD. Easy. View
News 41

Grant Jones - 5 hours ago
Shelagh Shipp no NSW haven't fully opened up but at least their restrictions give business a chance. Would be happy if the AC... View
Nora Preston - 6 hours ago
Restrictions should be over by then View
show more show less
*Results are based on activity within last 7 days

@The_RiotACT @The_RiotACT
You can hit the shops from Friday with the ACT Government announcing the resumption of retail trade. The outdoor mask mandate will also be dropped from 29 October, along with a host of other changes https://t.co/Th0Bdd4bq3 (59 minutes ago)