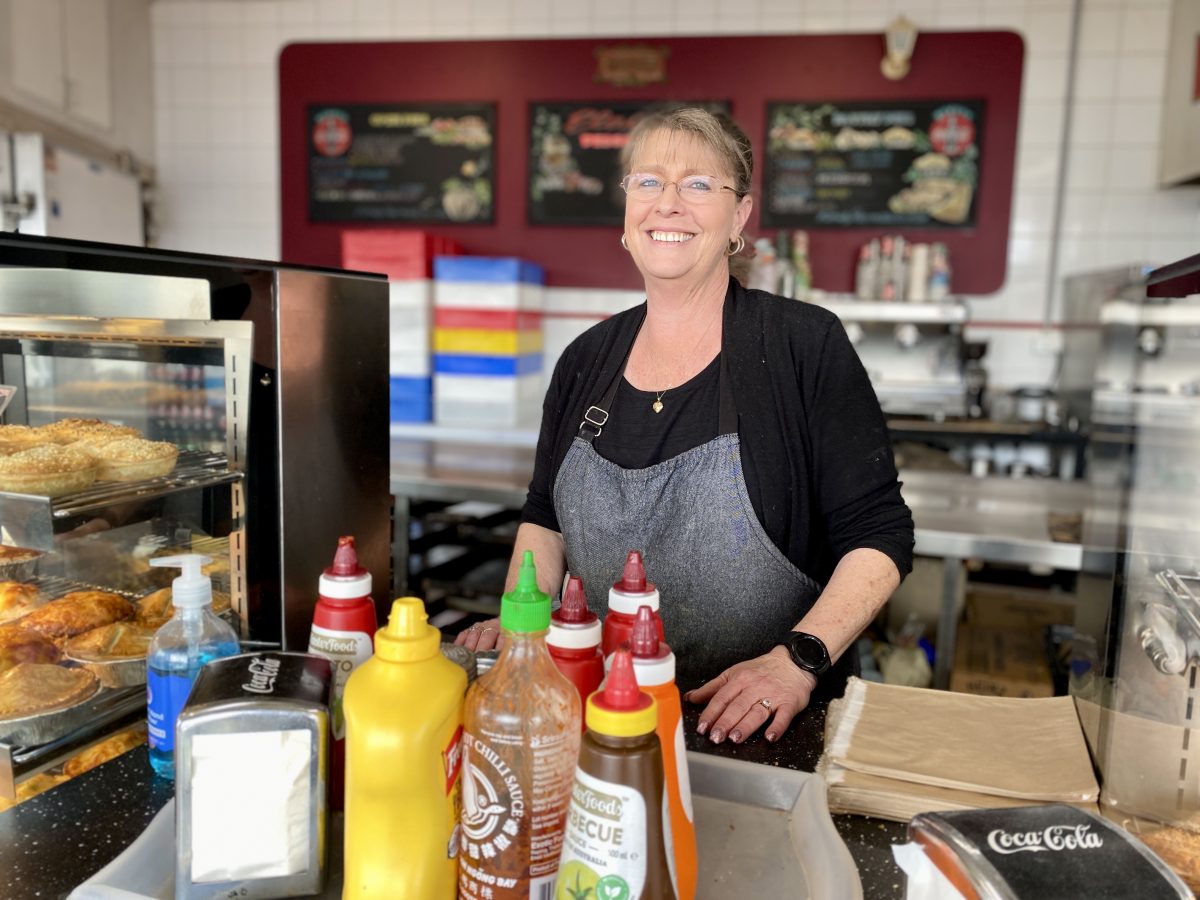 The owners of Elaine’s Gourmet Pies in Fyshwick are lost for words after being recognised nationally as the makers of Canberra’s best pie.

She and her husband Robert were only informed of the store’s appearance in Wotif’s ‘Uniquely Aussie Awards’ for 2022 by friends who rang to tell them.

“We’ve had a lot of loyal customers who have heard about it and rung and messaged me. We’ve also had new people come through to see if they like them, so it’s definitely helped out on the publicity aspect.”

The ACT missed out on having a winner in any of the categories, but we had finalists for everything except Best Island (it seems many Australians haven’t heard of Queen Elizabeth II Island, let alone Pine Island).

The National Folk Festival draws thousands over the Easter long weekend every year, so was named the ACT’s Best Festival. Best Ice Creamery went to Stripey Sundae in Nicholls, Best Neenish Tart to Golden Oven Bakery in Campbell, Best Hotel View to Hotel Realm and Best Pie to … you guessed it. 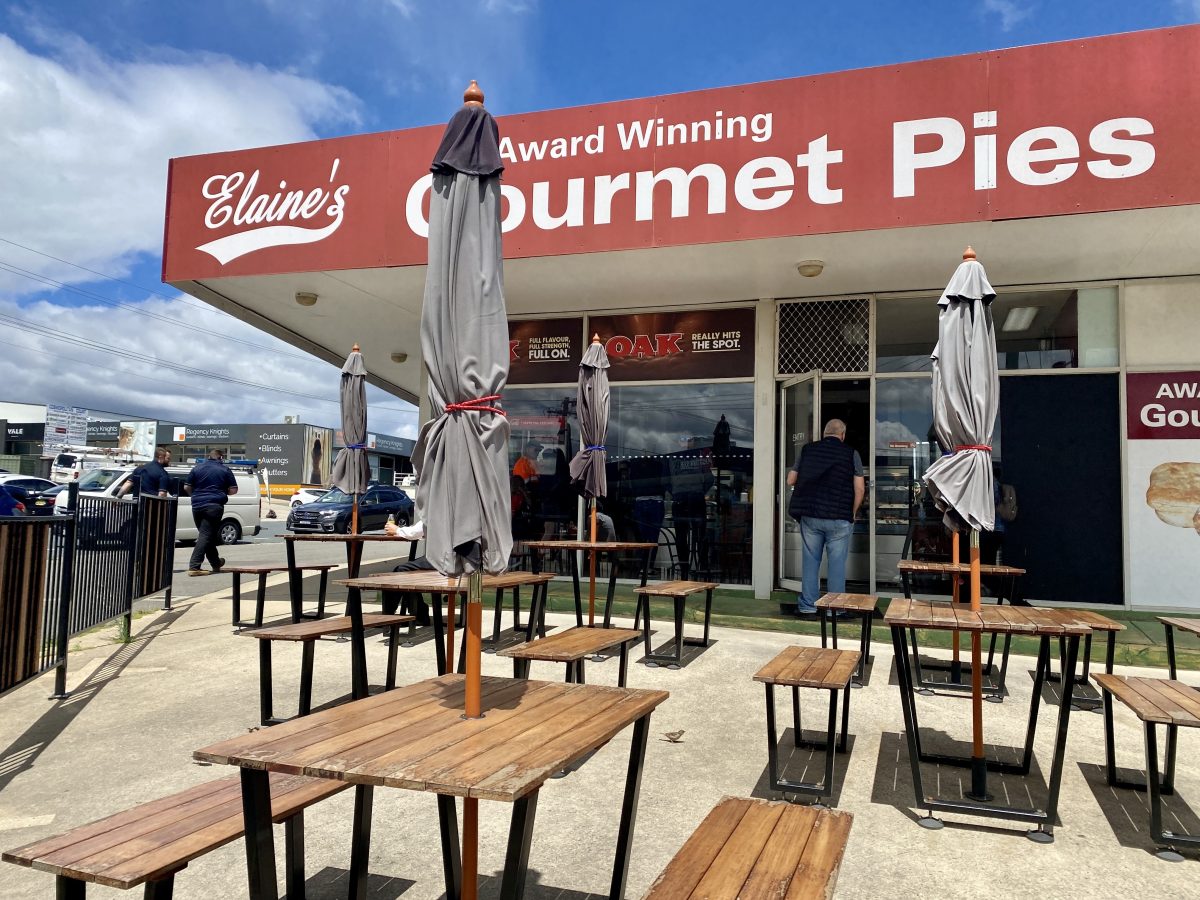 Melissa says: “If you want something to work, you need to work at it.” Photo: James Coleman.

Elaine’s Gourmet Pies on Wollongong Street, Fyshwick, has all manner of fillings on the menu from the basic mince to chicken, curry, steak and beef stroganoff, as well as vegetarian and vegan options. The best-seller goes to peppered steak. But Melissa can’t quite put a finger on what makes their offerings such a hit.

“Honestly, I don’t know what made them stand out, apart from good quality ingredients and consistency.”

That might have to do with the sheer amount of time Robert and Melissa have spent making them.

Elaine’s Gourmet Pies used to be a franchise, which is why there are also cafes of the same name in Phillip and Dickson. But shortly before it dissolved 28 years ago, Melissa took up a part-time job at the Fyshwick store.

“I was a mum who worked two days a week to get some money for Christmas presents for the kids,” she says.

Within 12 months, she and Robert took over and working hours extended to seven days a week. All three of their children – now grown – also helped out in the kitchen at different times.

“If you want something to work, you need to work at it. And evolve with customers – different climates and demographics want different things.”

She said tastes in Canberra have changed over the years, with more vegetarians and vegans of late. But there’s always been the constant of the tradies who want something meaty on the run. 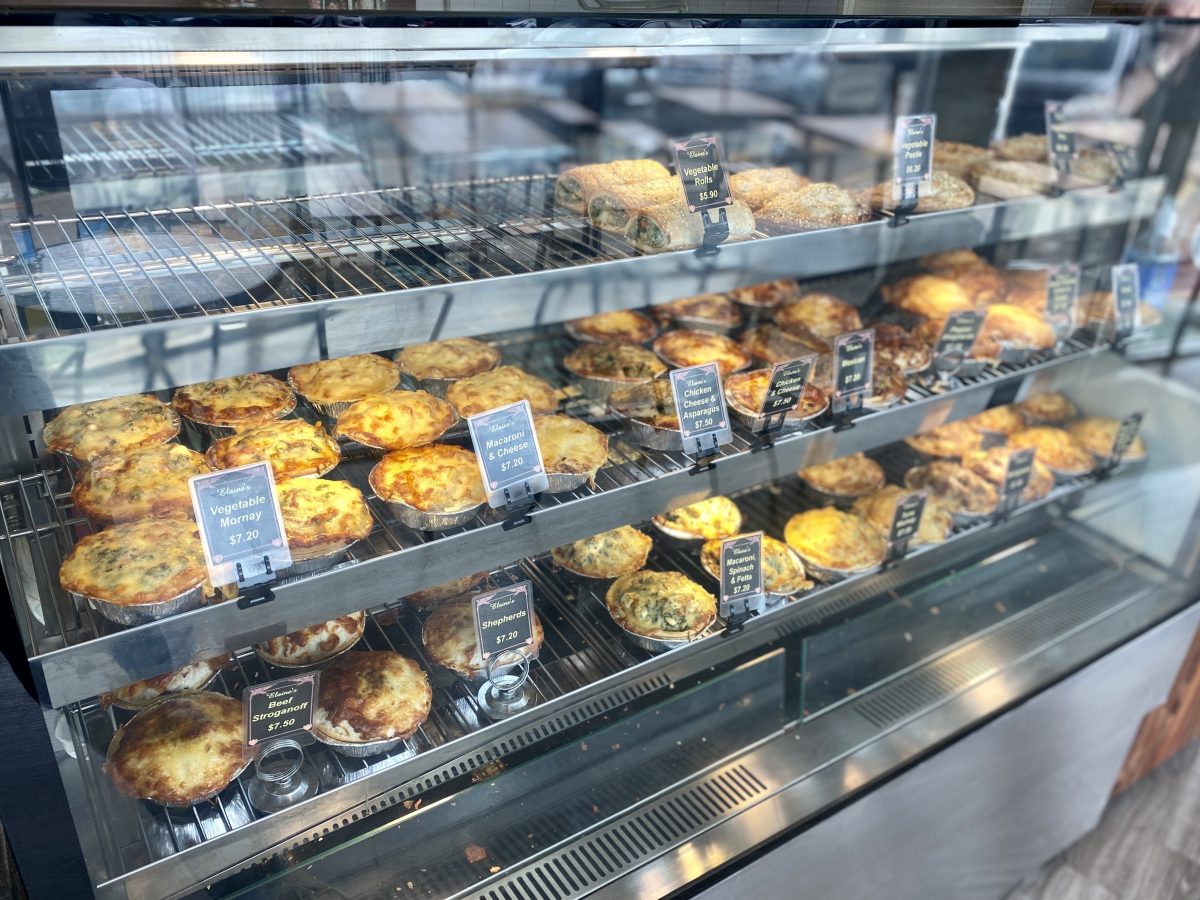 Fyshwick itself has changed too.

“There’s a lot more retail nowadays than there is industrial. This means you get a lot more families out and about, especially on the weekend and during school holidays. But every year is different, especially in the past three years, with bushfires, COVID and flooding.”

Melissa says they still love what they do, especially when others love it, too.

“It makes you feel appreciated when people enjoy what they have and tell you that.”

Over at Hotel Realm, on National Circuit in Forrest, the team are equally proud and excited to receive Best Hotel View.

“It is a pleasure to know that our guests enjoy their stays with us and that the hard work our team puts into creating meaningful guest experiences is recognised,” Rooms Division Manager Malakai Yeomans says.

As for which particular room truly offers the best, it depends on what you want.

“Our Parliament-facing rooms are popular, especially for visitors to Canberra. Our north-east facing rooms catch the morning and afternoon sun and provide a stunning view of our beloved Mount Ainslie.”

Malakai recommends guests place special requests for particular room types and views in advance to be sure you get the one you want.

I agreed! accidently tried around five years ago. I was amazed by the pie! So yummy

Next time in Fyshwick Gregor

Grant , what champs! No wonder we pop over on the reg!

Chicken and asparagus are yummy 😋 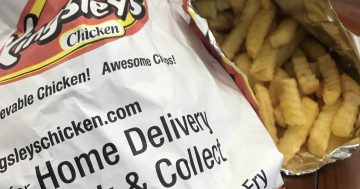 I hate to break it to you Canberra, but these aren't Australia's best chips