Japanese Car and Bike Show on this weekend 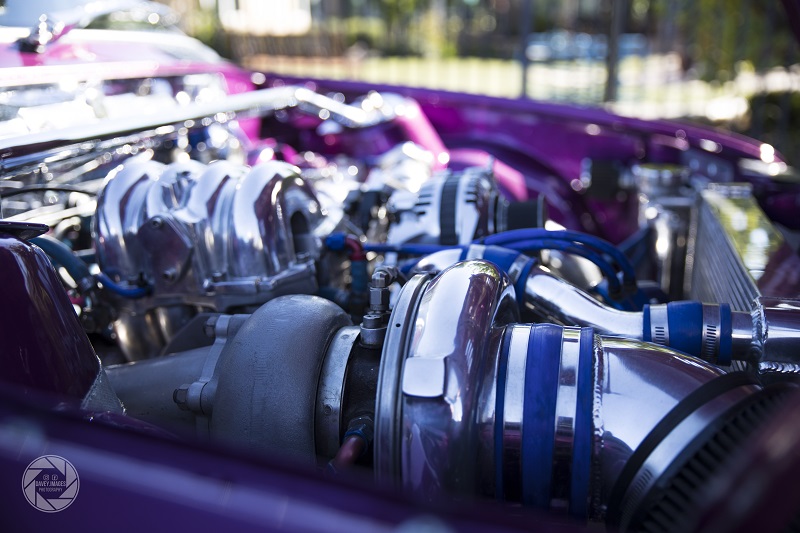 Thoroughbred Park in Canberra will be home to a different kind of horsepower this weekend with some of the region’s best Japanese motorbikes and cars on show.

The annual All Japanese Car and Bike Show is on again this Sunday 8 October from 10 am to 2 pm, and entry for spectators is via a gold coin donation.

Expect to see premium examples of marques such as Toyota, Honda, Nissan, Mazda, Subaru, Infiniti and Lexus; as well as Yamaha, Kawasaki, AJP, Suzuki and more in the bike range. 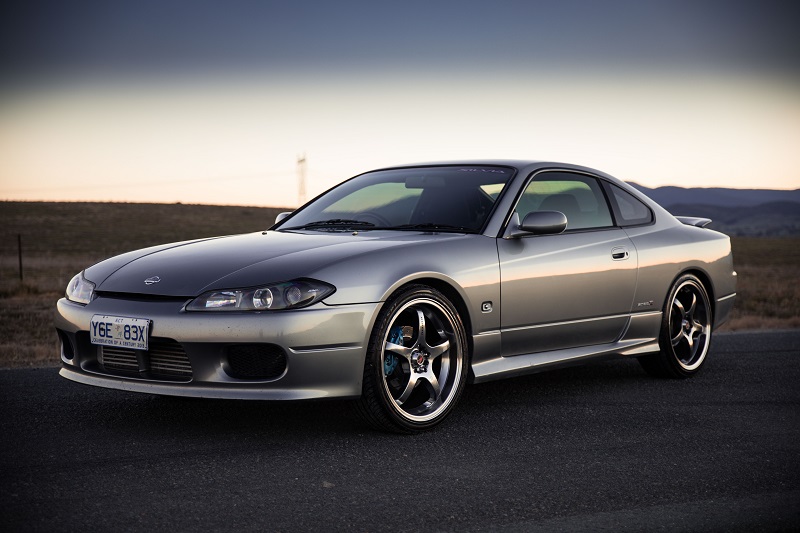 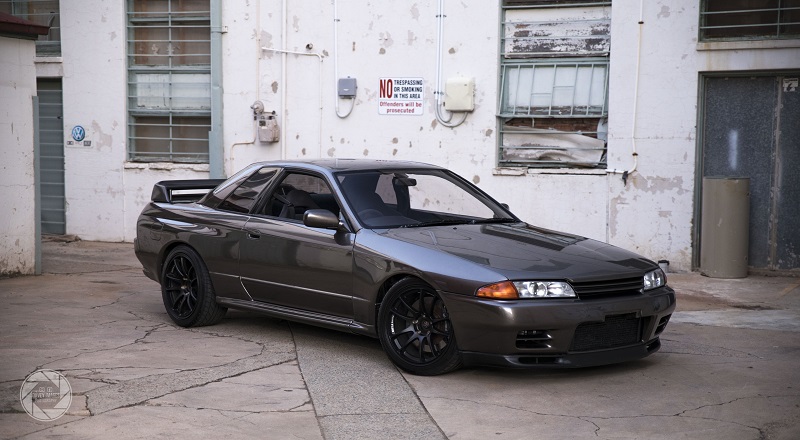 Event organiser Che Davey said there’ll be plenty to see and do.

“Visitors can expect to see a wide display of everything and anything Japanese, from the classic Japanese icons from the 60s through to the race-proven beasts of the late 90s and early 2000s,” he said.

“This year, we’re mixing things up a little bit with our Pick ‘n’ Mix class, for non-Japanese vehicles with Japanese engine conversions.”

“The majority of our entrants are from the Canberra region, but many travel from interstate as well, including the surrounding regions, Sydney, and some from as far as Melbourne,” said Che.

As you might expect, there’ll be plenty to eat and drink on the day too, with the ever-popular pizzas and sides served up by Jacko’s Pizza as well as all the usual event food options provided by various local caterers.

The event is one of many local car shows sponsored by Shannon’s Insurance, and is made possible with the support of partners such as On Point Performance (they offer everything from general servicing to complete engine conversions, from their site in Fyshwick).

If you’re looking for something to do on Sunday, it’s a great opportunity to take the kids (big kids and little!), get some fresh air and sunshine, and check out some cool cars and examples of top-notch Japanese design and engineering. 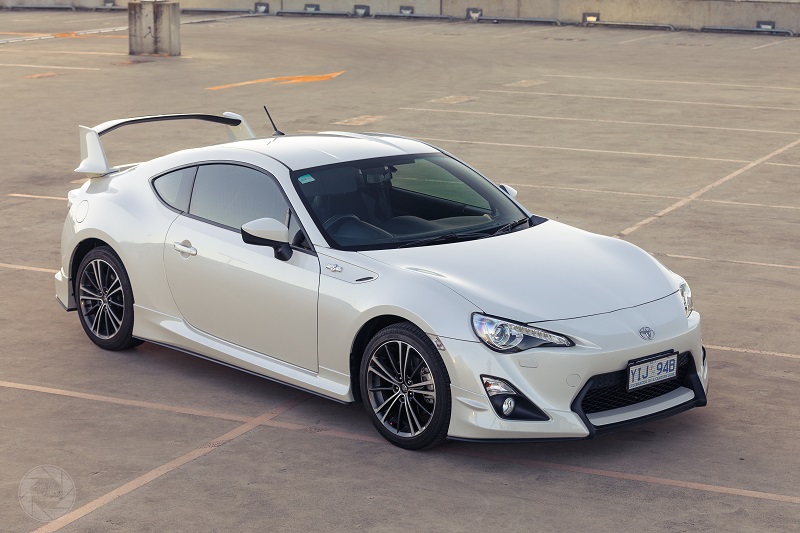 All images by Che Davey

TimboinOz - 30 minutes ago
Dear Zoya, Australian music - for me - encompasses all the classical performers, as well. So, why not, for you?!... View
Lifestyle 4

TimboinOz - 33 minutes ago
Good information on this issue has been around for at least two decades to my memory. As a former infantryman and an ongoing... View
Food & Wine 4

Nick Swain - 37 minutes ago
This is a challenge to the Fyshwick Markets and their new owners! View
News 201

Adam Best - 39 minutes ago
Josh Anderson We still have demerit points, champ....... View
Adam Best - 40 minutes ago
Steven Miller well yes, actually. If it's a financial penalty for a crime, then that financial pain should be equal for the e... View
Jess Thomas - 2 hours ago
David Deb Cossart that's the thing: people who can afford the fine can afford to speed. Changing this would mean that no-one... View
Food & Wine 1

@the_riotact @The_RiotACT
#Tumbarumba's saddled up for its social event of the year this Saturday 29 January. #Turfclub president John McIntyre says the Tumba Cup's set to be one of the best as #families get together after COVID lockdowns https://t.co/U3sL5ZTdwY (48 minutes ago)