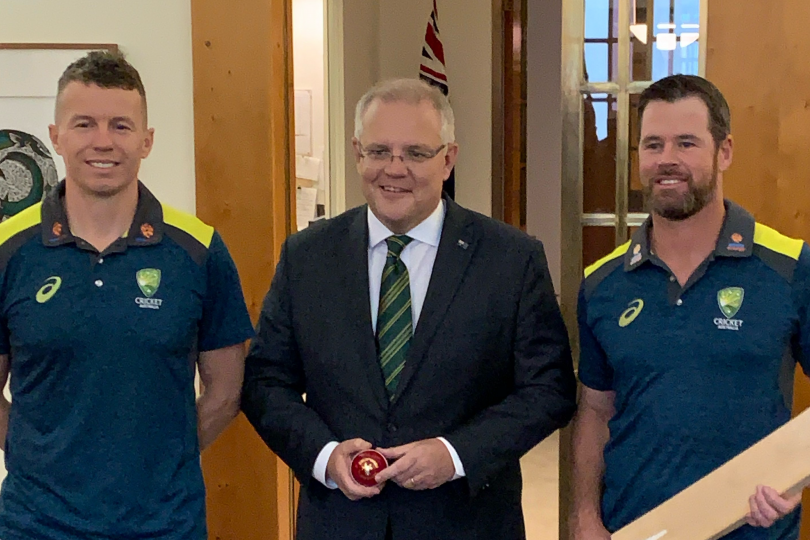 The current coach of the Adelaide Strikers and English county side Sussex, Gillespie will oversee an outfit boasting five players with international experience, including co-captains Peter Siddle and Dan Christian. 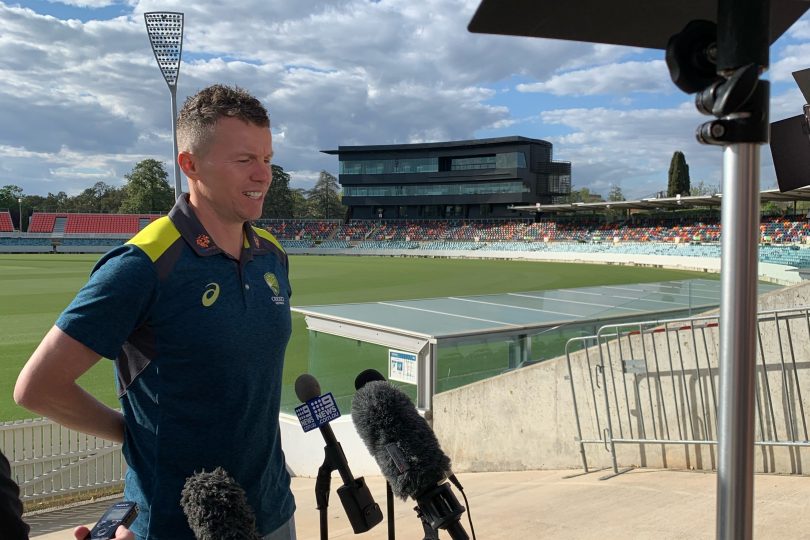 Siddle called the PM’s XI fixture the “true start to the Australian summer” and believes the match will have heightened importance this year as a valuable chance for players to impress selectors leading up to the ICC T20 World Cup.

“It makes it exciting that the side that’s been picked has a handful of guys who are looking for selection in the World Cup and are probably a legitimate chance of getting the call-up.”

Siddle also discussed the inclusion of local player Djali Bloomfield in the XI.

“I’ve heard he bowls fast, good yorkers … I’d love to see him do well out here in front of his home crowd. Playing against good opposition, if he does well there could be an opportunity anywhere – in state cricket or in the BBL.” 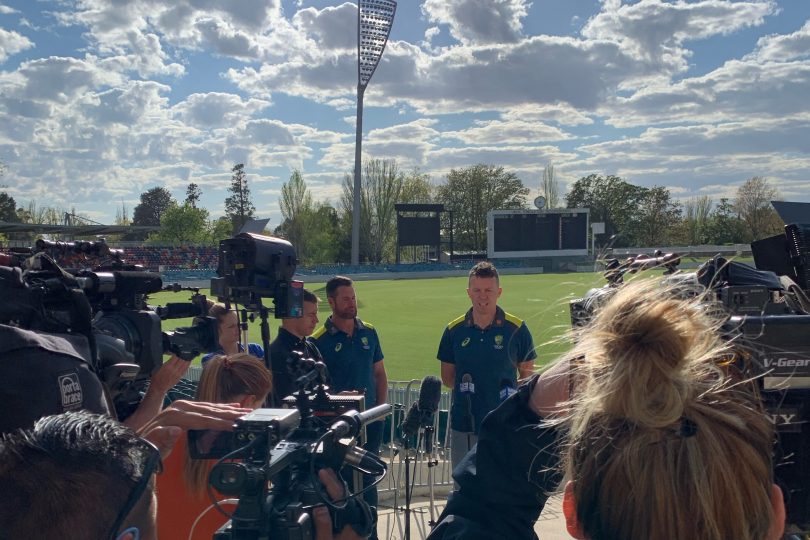 The Prime Minister’s XI will play a talented Sri Lanka side at Manuka Oval on 24 October with play commencing at 7:10 pm local time. Sri Lanka are fresh from defeating the top-ranked T20 side, Pakistan, in a 3-0 whitewash. Sri Lanka will be looking to continue their winning form.

Tickets to the Prime Minister’s XI match are available at www.cricket.com.au/tickets/canberra.