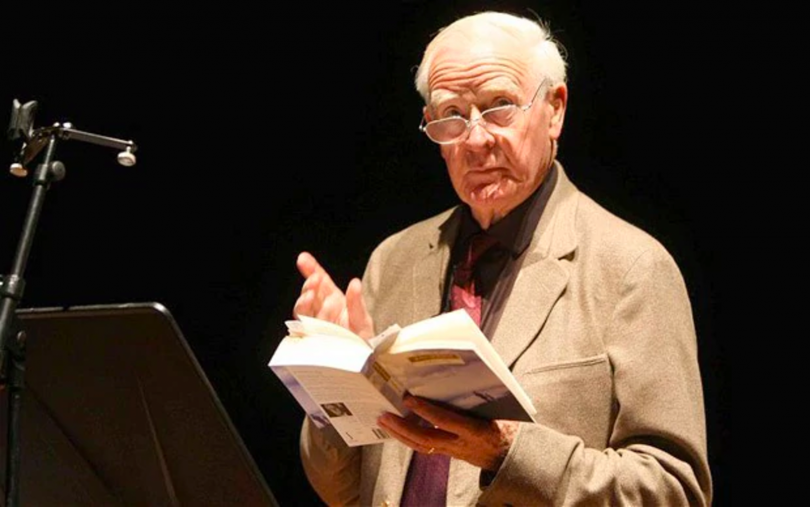 Britain’s David John Moore Cornwell, otherwise known as the ostensibly French John Le Carré, is a household name in espionage literature. Having worked for both the Security Service and the Secret Intelligence Service during the 50s and 60s, his literary debut came with Call for the Dead (1961), heralding a prolific purveyor of the genre.

Le Carré struck gold with his third novel, The Spy Who Came in from the Cold (1963), consolidating his most recognisable character, George Smiley, as an iconic literary personality. Riding the novel’s international success, Le Carré left his intelligence career behind to become the perennially celebrated author now recognised worldwide, and he has certainly not been short of material since. In line with his creator, George Smiley too made a change, jumping almost immediately from page to screen in the subsequent 1965 film adaptation of The Spy Who Came in from the Cold, to date one of Le Carré’s best-loved and most popular works.

Le Carré’s most famous character has been portrayed more recently by Gary Oldman in Tinker, Tailor, Soldier, Spy – the acclaimed 2011 film of his 1974 novel. Otherwise, Le Carré’s output over the years has provided a steady stream of material primed for film and television: The Tailor of Panama (2001), The Constant Gardener (2005), A Most Wanted Man (2014), Our Kind of Traitor (2016) and the recent and highly lauded BBC/AMC mini-series The Night Manager (2016), to name but a few. Excluding The Constant Gardener, he even served as executive producer on all of the aforementioned productions.

In a rare opportunity this weekend, Palace Electric and Dendy Canberra will both be screening John Le Carré presents An Evening with George Smiley, captured live from London’s Royal Festival Hall, exploring the secrets behind the creation of his most beloved character.

This special production sees Le Carré read from his brand new novel, A Legacy of Spies (2017), and also includes a unique question and answer session where he discusses a career and canon which has already spanned half a century, and numerous novels, short stories, screenplays and non-fiction. As his topical tomes would attest, Le Carré has seen a great deal in his time and has much to tell.

In partnership with producers The Ink Factory, the event will raise money for Médecins sans Frontières. John Le Carré is donating further proceeds to charity.

Dendy Canberra will screen two sessions of the film:

Palace Electric will also screen two sessions of the film: