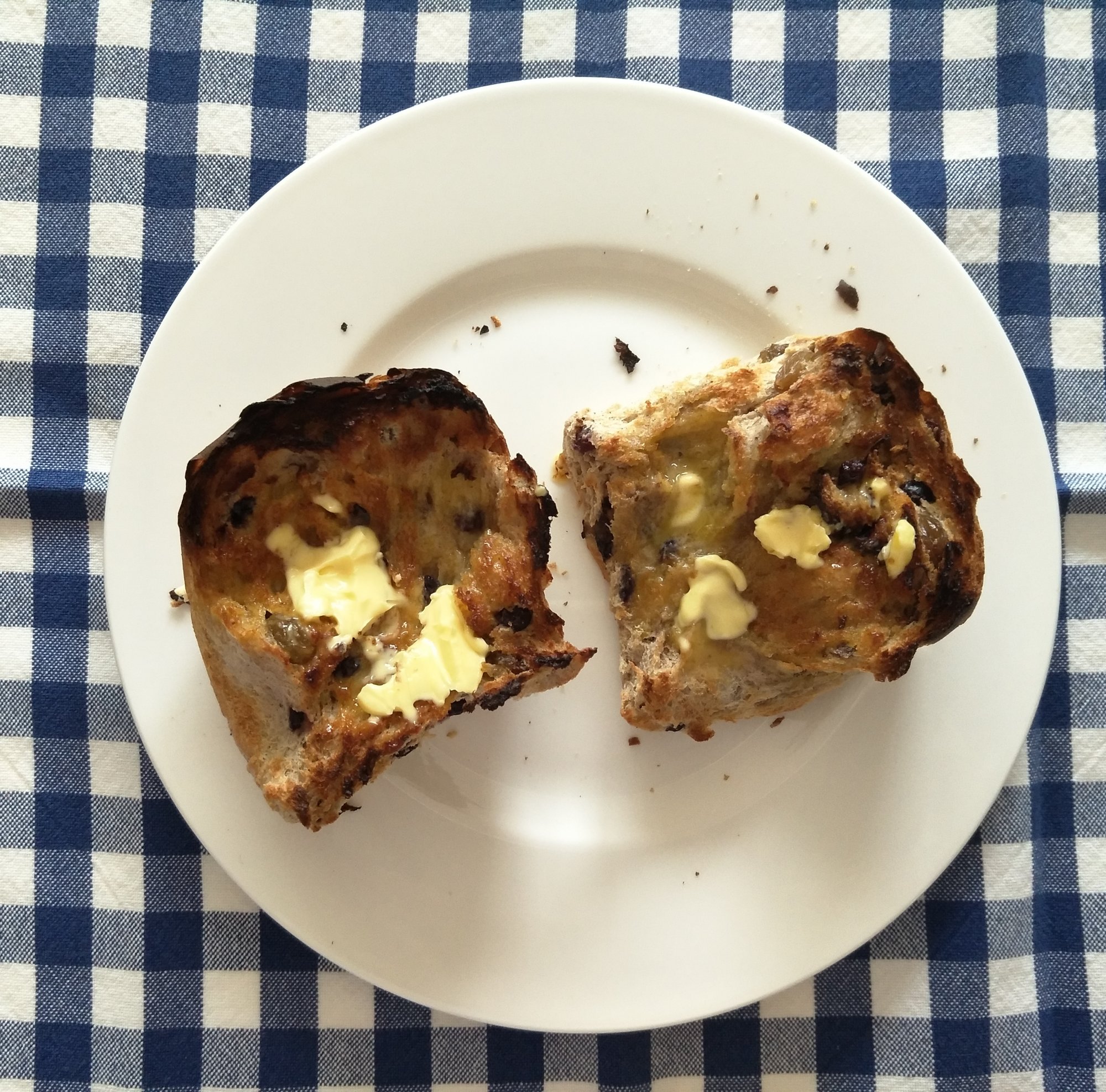 Has 1 January become a sort of Groundhog Day indicator for Easter? Is there evidence that half a dozen packs of hot cross buns have poked their heads up and declared it is OK to come out.

If I was many years younger, I would ask the obvious cheeky, if not infantile question: Why are the hot buns cross? The answer could very well be something like this: “They are cross because they have been dragged out of hibernation way too early for Easter”.

Yes, hot cross buns have arrived on the bakery shelves of your Woollies and Coles stores and have been readily available since the first day of January.

Social media was a bit atwitter between Christmas and New Year: there had been a reported early sighting of hot cross buns in Sydney. Forensic evidence was provided on Facebook with a photo of buns on the baker shelves of an undisclosed Woolies on Boxing Day.

Unfortunately they were nowhere to be found in Canberra last week. A quick ring around of some of Canberrans’ favourite bakers confirmed that most will not be baking hot cross buns until much closer to Easter; except Danny’s in Narrabundah – he starts baking his popular sourdough buns in February.

When I enquired at my local Woollies, I was told to come back on Monday. Instead early (relatively) that morning I was travelling in the opposite direction and ended up at Coles. I was a bit anxious, but there they were, happily nestled in among the donuts, muffins and Danish pastries. And, what an excellent range! From mini-buns for those still suffering from seasonal over-indulgence; to traditional; cinnamon; and fruit-free – Woollies is offering a great line-up.

For those wavering between going looking for a choccie Easter egg and indulging in a bun, there is a positively decadent-looking chocolate hot cross bun. 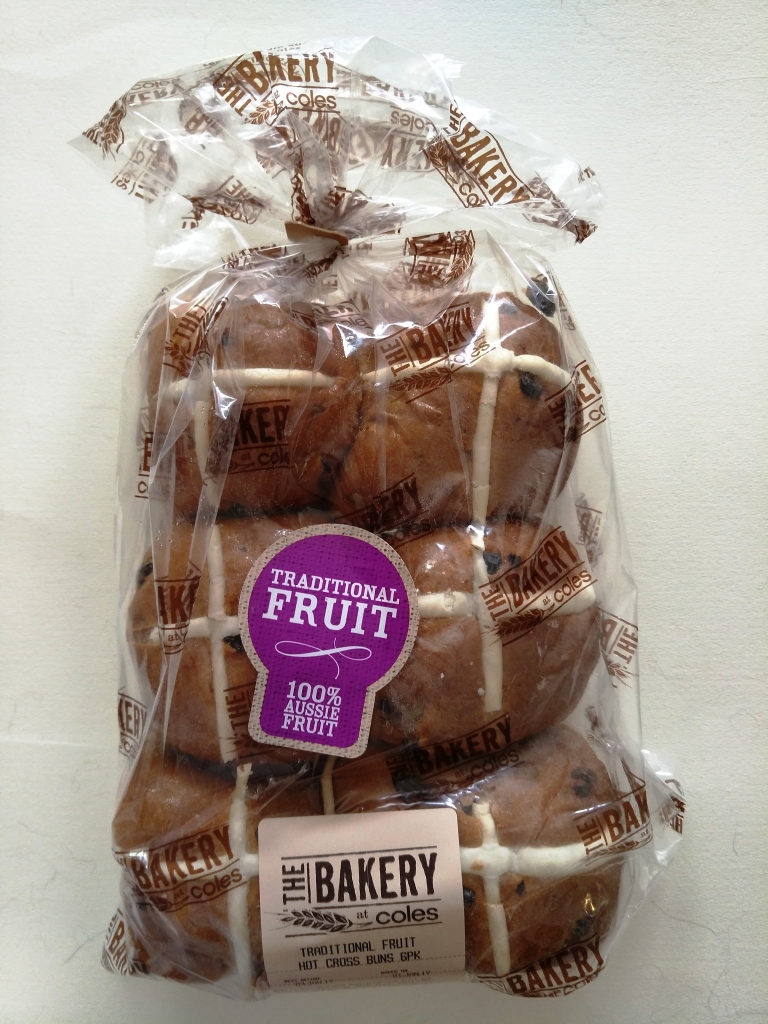 These Coles hot cross buns were light, spicy with a nice amount of currants and sultanas

So, hot cross buns are here to stay at least until after Easter, when they will go back into annual hibernation. But let’s not think too long and hard about the ‘why’ and the ‘wherefore’. Let’s just get stuck into those buns – hot, sticky and buttery.

If you have a favourite place to buy your Easter buns, please nominate in the comments section and we will do a round-up of the most nominated bakers in plenty of time for everyone to stock up in April. That way Easter can then be properly greeted with a top ’10-bun salute’.

Joe McDowell - 3 minutes ago
Just scrap it View
chewy14 - 24 minutes ago
JC, simply not correct, I'm not anti anything other than bad governance and poor decision making. Particularly when the decis... View
Ashley Wright - 2 hours ago
Julian Sortland believe already decided Canberra will use batteries rather than supercapacitors and the original vehicles are... View
Community 1

Tom Worthington - 19 minutes ago
We need a new railway station, but it would not be cost effective to put it in the city centre. It could be instead located a... View
Lifestyle 41

Nancy Olsson - 37 minutes ago
Fantastic display hmmm will visit next year. View
Sue Brooks - 2 hours ago
So beautiful. Looks like a painting. View
Heather Alexander - 4 hours ago
LoveTulip Tops gardens, so glad you have posted these wonderful pictures. View
Opinion 32

Frank Koch - 45 minutes ago
Margaret Freemantle no I don’t but I know of her and she has done well so we shouldn’t begrudge her in any way. Most peop... View
News 17