A high-ranking local volunteer firefighter who has seen first hand the trauma resulting from fighting bushfires is calling on the Federal Government to provide volunteers with the same mental health services their paid counterparts receive.

Earlier this week, a Parliamentary Inquiry into the mental health conditions experienced by first responders heard from Vivien Thomson, who shared her experiences as a rural firefighter over 25 years including the infamous 2003 Canberra bushfire that took four lives and destroyed 500 homes.

Ms Thomson told the inquiry that volunteers are not receiving the same acknowledgement, treatment and support network as their paid, full-time counterparts, with the mum of three calling for more trauma counsellors and a pro-active mental health service for volunteers battling trauma.

“We are at the same fire and we experience the same emotions, so why aren’t the same systems replicated across the different services? Just because we are part-time volunteers, does not mean we don’t suffer,” Ms Thomson told Region Media.

“The fire does not discriminate whether you are paid or not, whether you are a volunteer or not. So neither should our mental health systems. This is not to say the systems that they have in place are not well-needed and they don’t deserve it, but volunteers experience the same fires so we should have the same access to the systems.”

Ms Thomson was the first Canberra woman to receive the Australian Fire Service Medal in 2004 and has seen her fair share of traumatic experiences. She believes her fellow volunteer firefighters need to receive more recognition and support.

“Everyone deals with the trauma differently and everyone is challenged in different ways. Some of the things that I have experienced have not been experienced by anyone else,” she said.

“There were a lot of divorces after 2003 and that was an aspect that is not talked about. The trauma from fighting fires seeps into personal relationships and families become isolated.”

Ms Thomson said she also found that counsellors who had not experienced the trauma of fire could not cope with the stories she shared with them.

“In my experience, when I went up against the normal departmental counsellors, they really had no idea how to deal with what you were telling them,” she said.

“They had no experience in the field and quite often I would end up counselling the counsellor because they really struggled to cope with what I was telling them about what I had experienced.” 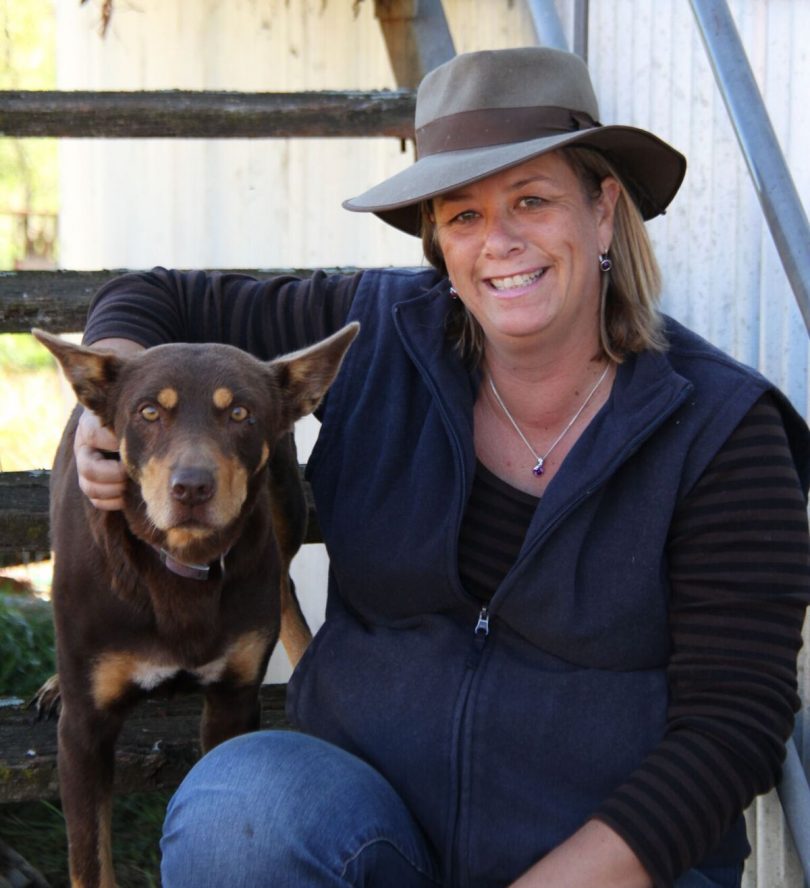 AFP Commissioner Andrew Colvin and ACT ESA Commissioner Dominic Lane also shared their stories with the Parliamentary Inquiry on Wednesday (7 November), as did the police, paramedics and firefighters, driving home the fact that mental health should not be disregarded for first responders.

Ms Thomson said she is passionate about giving a voice to volunteers who have battled fires across the country and to provide volunteers with a place to speak openly and honestly with each other.

“The worse thing you can do is to shut up and not talk about your trauma. There are alarm bells ringing in my head about how these firefighters are going to feel in five year’s time, due to what they are experiencing at the moment,” she said.

“Everyone needs their safe space to talk and you can share with others who have gone through the same experiences. It can give you great comfort.”

Ms Thomson has collected the stories of her colleagues in a book titled Ashes of the Firefighters, which documents the journey of nine people since experiencing a major bushfire event. The raw account shares the journey of trauma and recovery with each person telling their own story.

She started writing the book after she saw a picture of a mother and son who had experienced the trauma of bushfires.

“As soon as I looked into this kid’s eyes, I could see that he was traumatised. A lot of people see the heroics in fighting fires but not many people see that firefighters are suffering,” she said.

What a sorry state of affairs? Many volunteers are put under severe stress protecting the people and property of this country. Makes me wonder whether it is worthwhile when they can't get the help and assistance required.

‘We’re putting our lives on the line’: firefighters plead for action on bushfire recommendations