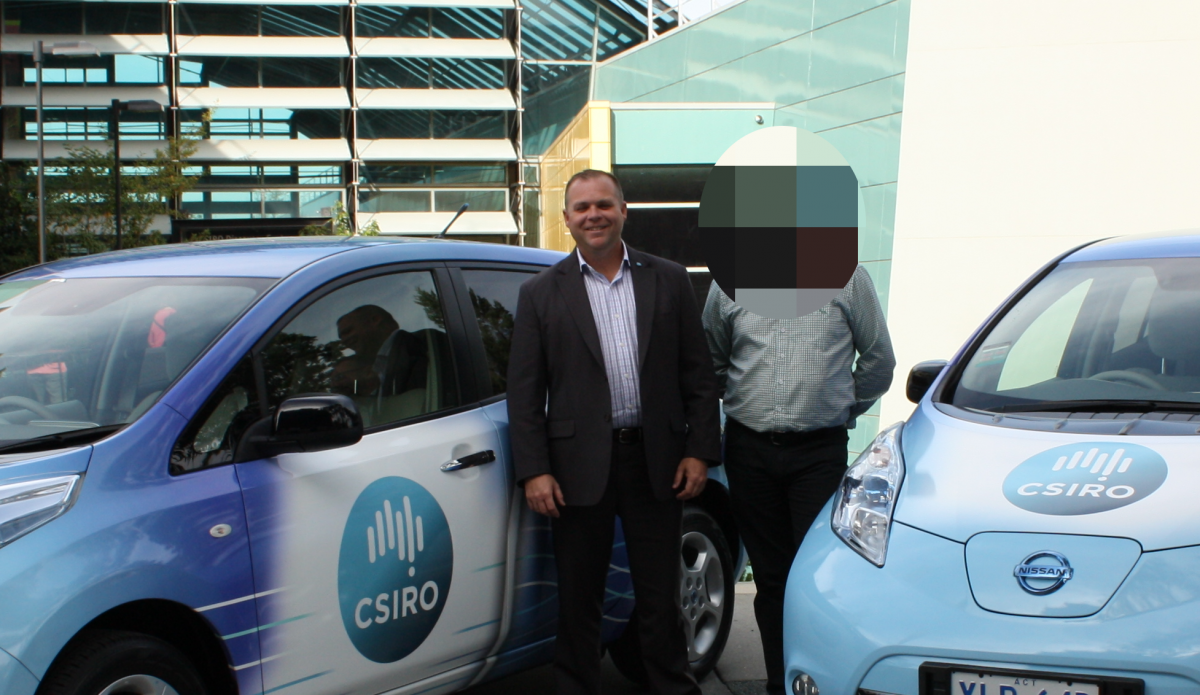 Former CSIRO general manager Mark Stuart Wallis has received a two-year sentence after defrauding the national science agency out of more than $320,000.

Justice Lucy McCallum acknowledged she was taking the “unusual course” of fixing a recognised release order to Wallis’ sentence, meaning he’ll serve the remaining one year term under a good behaviour order in the community.

She noted Wallis’s “suicidal ideation” and diagnosed psoriatic arthritis as the reasons for her decision.

“This sentencing might be thought of at the lenient end of the scale,” she said in ACT Supreme Court on Friday (10 June).

“Mr Wallis is more vulnerable to COVID on account of his suppressed immune system [due to his medication].

“The burden of serving a term of imprisonment in an environment where he could catch COVID … would be experienced more harshly.”

Wallis was due to be sentenced on 9 May but a COVID outbreak at the Alexander Maconochie Centre (AMC) prompted Justice McCallum to find out what protections were available to protect vulnerable prisoners against the virus.

Under this, a prisoner can be granted three months’ release for health reasons or 28 days for compassionate reasons.

“Mr Wallis is currently a school bus driver where he has a mask and silicone shield to protect him from passengers,” Justice McCallum said.

“I’m not satisfied he would be at higher risk of exposure to COVID in prison than if he were out in the community.

“But this was a difficult sentencing exercise.”

Justice McCallum said along with Wallis’ mental and physical health, she also considered the impact of his crimes upon his former employer.

A victim impact statement from an official with the CSIRO noted at least 31 staff had been directly impacted by the agency’s and police’s investigations into Wallis’ offending, which also diverted resources from the nation’s “greatest challenges in science and innovation”.

Justice McCallum also rejected the claim Wallis had been in a disassociated state when he committed the offending, given the length of time they occurred and the lengths he went to to deceive the CSIRO.

She particularly noted the ways Wallis tried to justify his purchases of two high-end vehicles and a gym membership and personal trainer for his now ex-wife.

“The purchases range from banal to luxurious,” Justice McCallum said.

“They were planned and premeditated, particularly the steps taken to procure payment for the vehicles and gym membership.

“He must have known these were not authorised expenses.”

As part of his $160,000 pay package with the CSIRO, Wallis was also entitled to a vehicle allowance and personal gym membership.

Wallis had arranged a redundancy package worth more than $257,000 and had planned to leave the CSIRO on 19 July 2017.

However, once his offending was discovered, he was terminated on 18 July – one day before he could access the package.

He will be released from prison in June 2023 and then he will serve a 12-month good behaviour order.