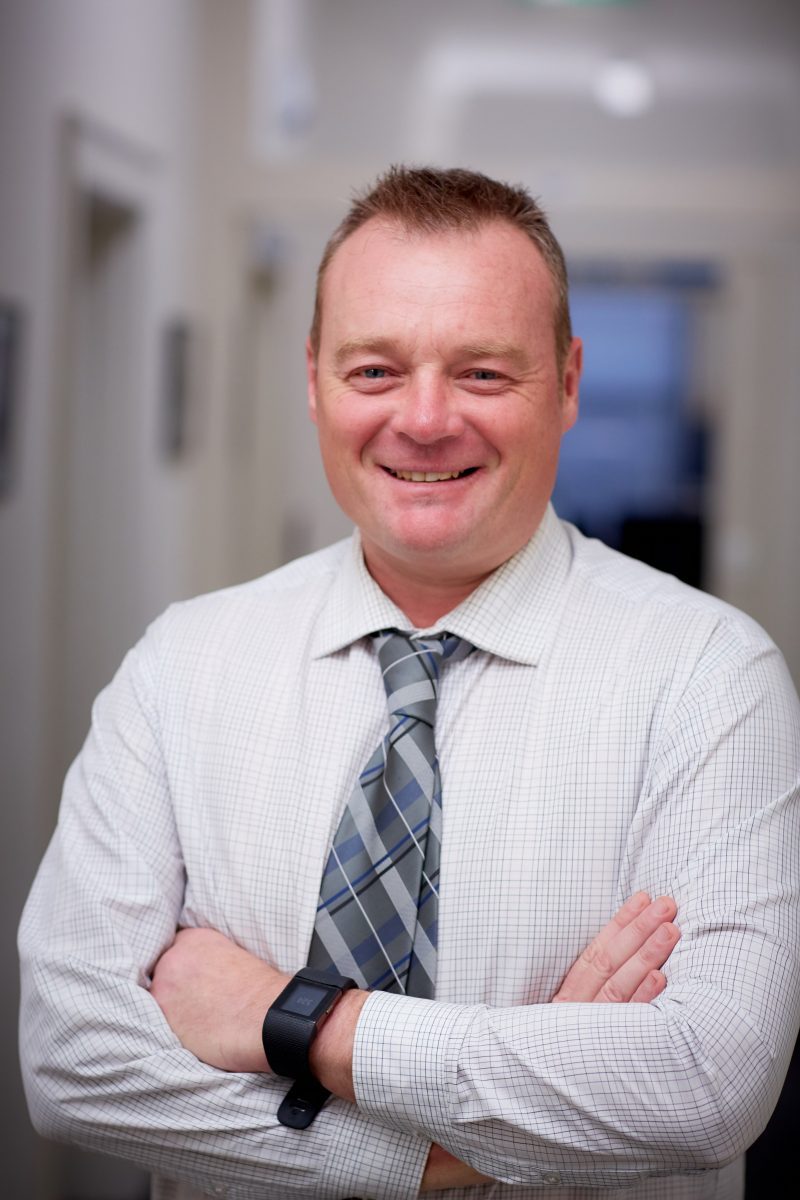 Thirty-three NSW Police officers have been announced as finalists in the prestigious 2018 Rotary Clubs of NSW Police Officer of the Year Awards, including the South Coast’s Justin Marks.

The category winners and overall Police Officer of the Year will be revealed at a special dinner to be held at the Hyatt Regency, Sydney, today (November 16).

Det Sgt Marks has had a busy year.

After wrapping the case of high-profile child sex offender, Maurice Van Ryn, who is serving 18 years, Det Sgt Marks was confronted with the Tathra Bushfires on March 18 where around 65 houses were destroyed.

Aside from his police duties, Det Sgt Marks is also a retained firefighter for Fire & Rescue NSW and helped fight the fires of March 18, as well as playing his part in the ongoing community recovery.

With the assistance of detectives from the State Crime Command, Det Sgt Marks is also part of the fire investigation that has followed which is now at a stage where a brief will be presented to the NSW Coroner later this year.

Det Sgt Marks leads a team of four who serve the community from Narooma to the Victorian border.

He is also active at local events including suicide prevention workshops.

A police statement describes him as, “a true regional detective who is well respected by his colleagues and the community.”

Other finalists and categories are: