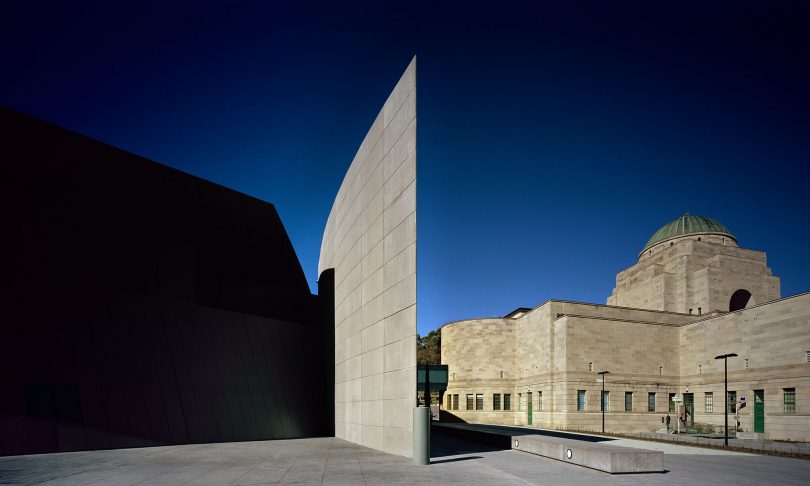 Federal Parliament’s Public Works Committee has given the all-clear to the controversial $500 million expansion of the Australian War Memorial, but not without a dissenting report from its two Labor members, including local MP David Smith.

In its inquiry report, the Committee concludes that it accepts the argument put by the AWM and others that more space is required to better reflect Australia’s engagement in modern conflicts.

It says that the AWM holds a range of meanings to different sections of Australian society and that these meanings are reflected in the items displayed there.

“The current facility limits this,” the committee says.

While Labor’s Tony Zappia and Mr Smith backed the intent of the expansion, they split from other committee members on the demolition of Anzac Hall and the cost of providing big enough facilities to house large pieces of military hardware such as planes and helicopters.

They recommend that the government consult further on Anzac Hall’s issue and consider alternative approaches that do not involve its complete demolition.

The Australian Institute of Architects has campaigned fiercely for the award-winning building, which is only 19 years old, to be preserved. 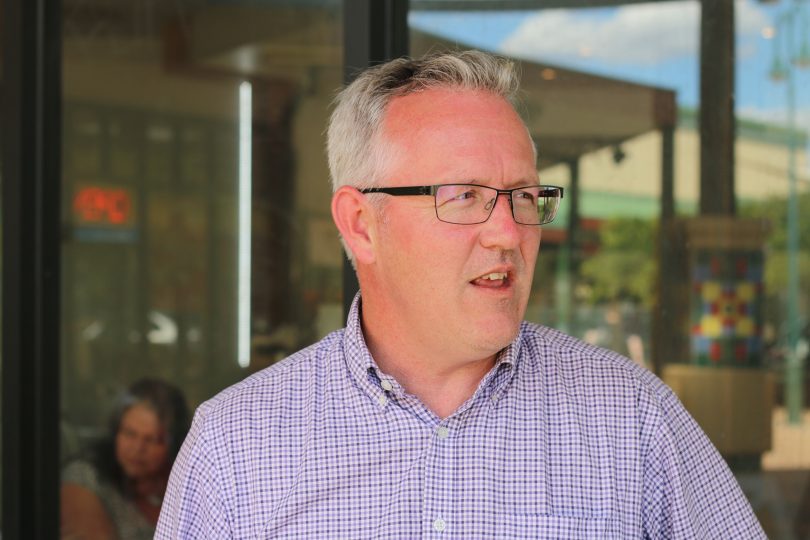 The Labor members say that despite the EPBC Act approval and the Memorial’s view that Anzac Hall can’t be extended and is unable to meet the AWM’s need to tell the stories of recent conflicts, inquiry submissions noted its acknowledged contribution to the heritage value of the site and the professional opinion that it can be adaptively reused.

They also share the concerns of many about the project’s price tag and believe the cost could be substantially reduced by the AWM using the space at its Treloar Resource Centre in Mitchell to display big military items.

They refer to a 2019 paper by a former Memorial official Richard Llewellyn, supported by former AWM director Brendon Kelson’s evidence to the inquiry, that the AWM could meet all of its current and future needs at the Mitchell precinct at a cost of around $100 million, or around 20 per cent of the cost of the redevelopment project.

“Labor members believe that the government should consider a range of lower-cost options that would still meet the stated purpose of the proposed works while achieving better cost-effectiveness and value for money for the taxpayer,” Mr Zappia and Mr Smith said.

The Labor members also believe the refurbished galleries should include recognition of returned service people’s physical and mental suffering and the impact of service on families and loved ones.

“In addition, Labor members want to see tangible support and recognition for veterans, and welcome the fact that funding for the AWM expansion will not come at the expense of veteran mental health and other services,” they said.

A Heritage Guardians’ submission to the inquiry, one of many opposing the project, said the expansion would destroy the Memorial’s character and criticised the “excessive veneration” of the Anzac story. It was signed by 82 prominent Australians, including former Defence Secretary Paul Barrett and former Memorial director Steve Gower.

The project still has two approvals hurdles to clear, including the National Capital Authority, but is expected to be waved through.

Michael Hill - 11 minutes ago
Great in hero green too…. View
Paul Leins - 15 hours ago
Chinmoy Misra so you're saying *you* can't maintain a reasonable speed in built up areas without some kind of ridiculous urba... View
News 25

Ramon Montero - 57 minutes ago
I do remember him when started arbitrate football, indeed very polite and educated a young person. I had the privilege to mee... View
Kacey Butterworth - 12 hours ago
I feel extremely privileged to have had Ben as a mentor, teacher and year co-ordinator throughout my high school years. He ta... View
Annamaria Zuffo - 15 hours ago
Fantastic Ben. Lucky kids and us for knowing you. View
Public Sector 3

War Memorial redevelopment approval: ”The fix was in”

@The_RiotACT @The_RiotACT
Zapari wanted a standout building for Woden. The result is The Shard. Check out the penthouse views https://t.co/wfAtM4OT2m (58 minutes ago)