Kick back with the kids this weekend

Kick back with the kids this weekend as three of the year’s biggest family releases hit our cinemas.

From Friday through to Sunday, Dendy Canberra will be screening three new family flicks. 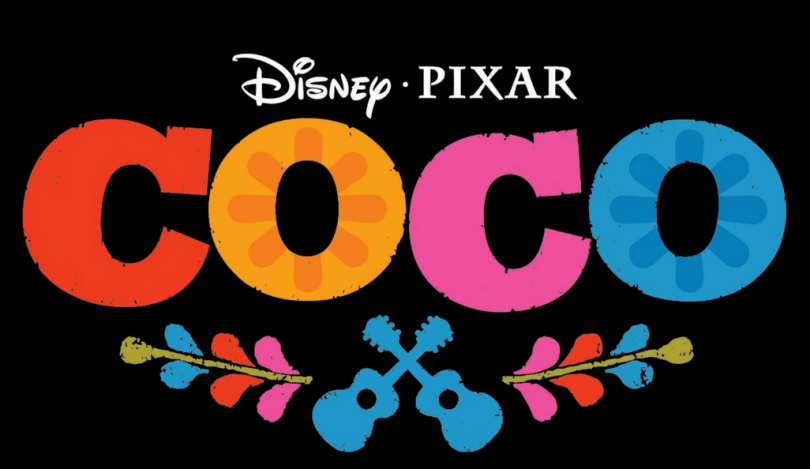 Hitting cinemas just in time for the school holidays, Coco is the newest outing from Disney Pixar studios and their 19th film in total. Bursting onto the scene all the way back in 1995 with the inimitable Toy Story, Pixar Studios have produced The Good Dinosaur, Finding Dory and Cars 3 most recently, with Inside Out (2015) proving their latest standout.

Slowly but surely, film is breaking new ground around the world – both cinematically and socially. Pixar have managed to reflect the growing on-screen diversity with their newest release, Coco.

Revolving around young Miguel, the film is a welcome cultural collaboration between the US and Mexico, two societies whose pasts and futures are inextricably linked. Replete with Latin cast members providing the voices to the characters in this animated fable, the story follows Miguel in his quest to uncover his true family history and fulfill his dream of becoming a respected musician following in the footsteps of his idol Ernesto de la Cruz. However, through a mysterious sequence of events, he finds himself thrust into the Land of the Dead – a colourful and wondrous place – in this magical and musical offering.

Introduce the kids to some Latin rhythms this Friday to Sunday. Dendy Screenings of Coco will also be preceded by the slightly-longer-than-average animated short Olaf’s Frozen Adventure: a 20-min spin-off from Frozen (2013) which focuses on Olaf the Snowman. Palace Electric will also be screening Coco throughout the weekend. Next month on Sunday January 21, they will even be hosting a one-off special Spanish language screening too!

Everyone’s favourite bear is back! Paddington, ever the gentleman, is a bear on a mission. He wants to give his Aunt the perfect present. Paddington comes upon a pop-up book in an antiques store. But, alas, the perfect present for his aunt’s 100th birthday proves an elusive get as it is snatched by a thief! Paddington’s quest now turns to catching the culprit and retrieving the present – all in time for his Aunt Lucy’s big celebration.

Paddington 2, with its own Latin connection in the bear from Peru, again sees proceedings helmed by director Paul King (Paddington). Brimming with an otherwise all-star cast, this year “it takes a bear to catch a thief”.

In general release from December 21, catch Preview Screenings of Paddington 2 this weekend at Dendy Canberra and Palace Electric.

Based on the classic 1936 children’s book by Munro Leaf, Ferdinand is the famous story of the little bull that couldn’t. Couldn’t bring himself to fight, that is. Preoccupied with smelling the flowers and enjoying life, Ferdinand has no time for the arena or its famous bullfights. Ferdinand doesn’t want to be grabbed by the horns – he wants to grab life by the horns! But one day, five men make a massive Madrilenian mistake and choose Ferdinand as the “biggest, fastest, roughest bull” for the fights.

Take the kids to Dendy for pre-film activities from 10am followed by the Family Preview Screening at 10:30am for this fun day out with Ferdinand. All tickets $10. General release December 14.

Here’s to the weekend (…and school holidays)!