Collaboratively and competitively delivered across the nation
5 December 2022 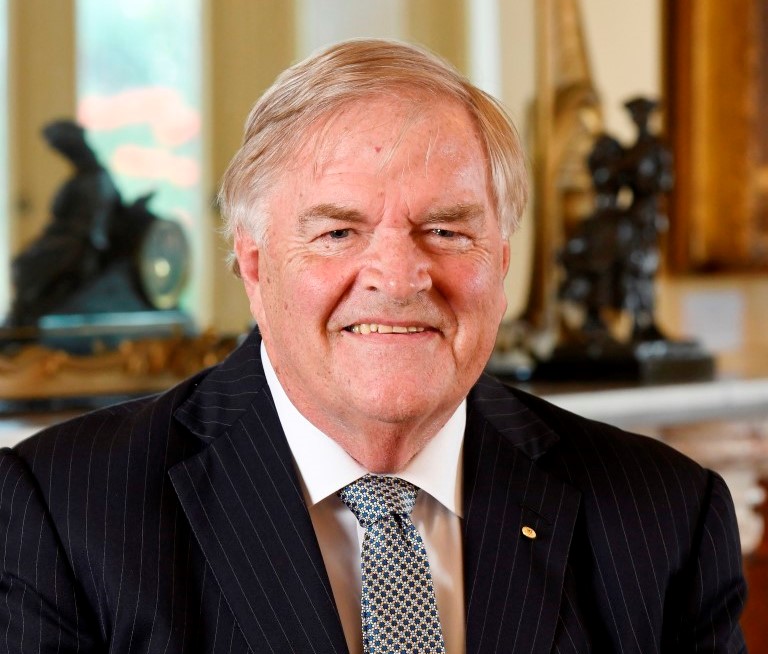 The former deputy prime minister, and former Labor leader, first served as a member of the council in 2009.

He left that post when appointed Ambassador to the United States of America, a position he held until 2016.

After more recently completing his term as the Governor of Western Australia, Mr Beazley returned to the War Memorial Council in October this year, following the departure of former chair Brendan Nelson.

“I am pleased to congratulate Mr Kim Beazley on his appointment as Chair of the Australian War Memorial Council,” Mr Anderson said.

“Mr Beazley is one of the longest serving Defence ministers of this nation and he has an in-depth knowledge of military history.

“Given his impeccable record during his years of public service, including as Governor of Western Australia, Ambassador to the United States and a distinguished career in politics and academia, Mr Beazley will make a valuable contribution in leading the council as our new chair.

“He has an obvious and long held passion for supporting Australian veterans and for our current service men and women and I am sure his empathy and intellect will shine through in his leadership of council.”

Mr Beazley was elected chair by his fellow members of the Australian War Memorial Council. 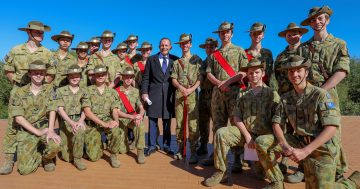 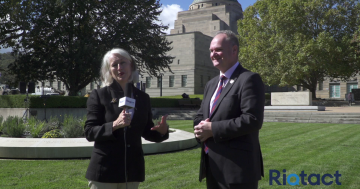