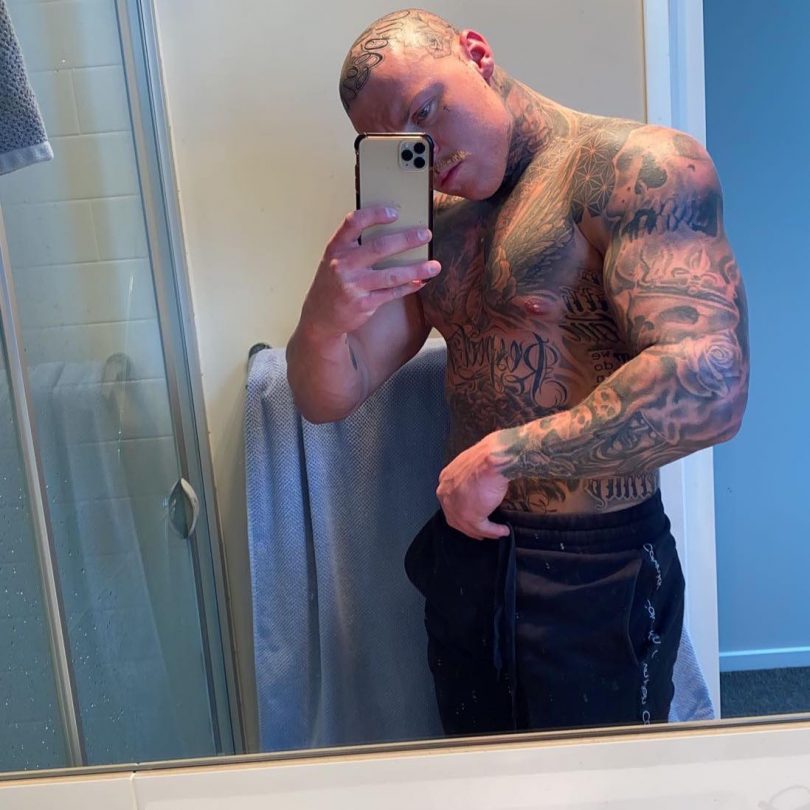 The 26-year-old charged with attempted murder after stabbing a person in Kingston earlier this year has been granted bail.

On Thursday (28 April), Magistrate James Lawton told the ACT Magistrates Court there was no dispute Hayden Ashley Ryan Todkill used some sort of knife during the daytime fight on 5 March 2022, with footage of the incident that had been screened to the court making that clear.

However, while he said the footage showed the intoxicated Todkill was initially in the fight consensually, it appeared he was quickly “overwhelmed” by several others, allegedly including the complainant, and was assaulted and retreated a number of times.

He retreated, had his shirt ripped, stabbed the complainant, then retreated again, he said. A number of people also tried to intervene.

Magistrate Lawton found the issue of self-defence was a special and exceptional circumstance that favoured the granting of bail, although he added that a jury would decide the question of whether Todkill had acted that way.

Court documents say Todkill had joined a large group of people on a party boat that left Kingston to celebrate two birthdays on Lake Burley Griffin, but after the cruise departed, one of his friends slapped a man onboard and accused him of spilling a drink on her, which the man denied.

The boat returned at about 5:40 pm. Passengers went into a restaurant and bar where Todkill allegedly asked the man who had been slapped, “Do we have a problem?” and the pair ended up in a struggle outside.

The complainant, who had been celebrating their birthday on the boat, separated them, then Todkill began to walk away towards Eastlake Parade, followed by the complainant and several others.

Todkill allegedly stabbed the complainant several times in the abdomen and chest with a knife, then ran off along Eastlake Parade.

Paramedics arrived at about 5:55 pm and took the complainant to Canberra Hospital where he underwent emergency surgery. He was placed into an induced coma until the next day.

Magistrate Lawton did note the prosecution had urged him to be cautious about relying on the footage without having regard to evidence from the large number of witnesses in the case, but said while that may be true the videos were objectively the best evidence available.

He said Todkill, who had to prove special or exceptional circumstances existed in his case to be granted bail as he was charged with the serious crime of attempted murder, had been in custody since 9 March 2022 after being arrested at his mother’s home in Nowra, NSW, before being extradited to the ACT.

Magistrate Lawton said it seemed highly likely a trial would take place in 12 months, granted bail and adjourned the matter to 23 May for a pre-hearing mention.

Todkill, who gave a loud exhale when told he would be released from custody, has pleaded not guilty to charges of attempted murder and intentionally inflicting grievous bodily harm. 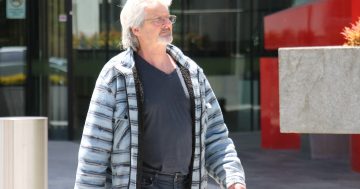