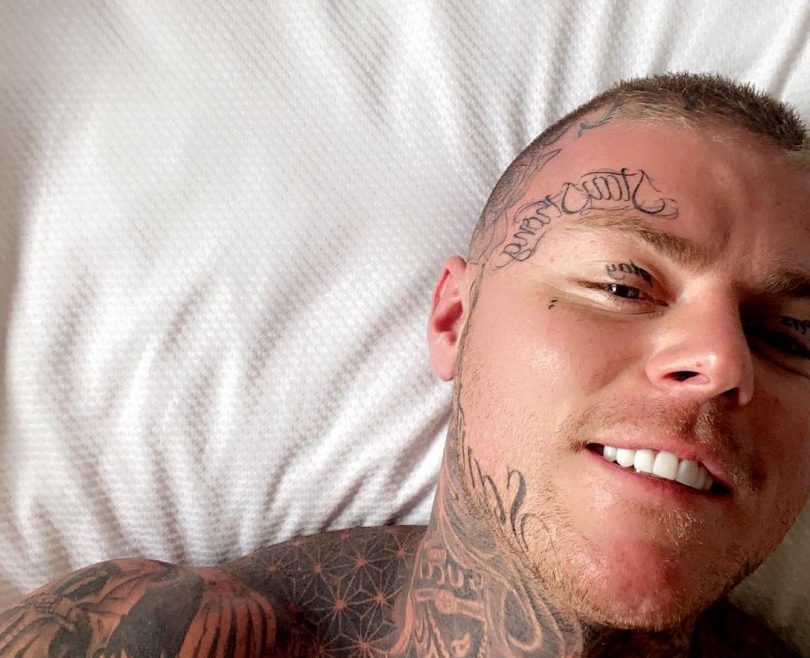 The lawyer for a man charged with attempted murder after a public, daylight fight and stabbing in Kingston that was captured on film has flagged there are “certainly two sides to the story”.

Documents recently tendered to the court detail allegations against 26-year-old construction worker Hayden Ashley Ryan Todkill. He is accused of stabbing a man several times, after which his alleged victim was placed in an induced coma.

Todkill joined a large group of people on a party boat that left Kingston on 5 March 2022 to celebrate two birthdays, but after the cruise departed, one of his friends slapped a man onboard and accused him of spilling a drink on her, which the man denied.

As some onboard were becoming disorderly, the boat returned early at about 5:40 pm. Passengers went into a restaurant and bar where Todkill allegedly told the man who had been slapped, “Do we have a problem?” and, “Let’s go outside”.

When they left, Todkill allegedly punched the man in the face. He responded in kind, then the pair fell to the ground in a struggle.

A passenger who had been celebrating their birthday on the boat separated them, then Todkill began to walk away towards Eastlake Parade, followed by this passenger and several others.

Todkill allegedly removed a knife hidden in his clothes and stabbed the passenger in the front of his body, then Todkill stabbed him several more times in the abdomen and chest.

Afterwards, Todkill ran along Eastlake Parade with his friend, who allegedly asked him, “What the f-k have you done?”

The documents say the passenger walked to the foreshore, leaving a trail of blood behind him. His sister then started performing first aid on him.

Paramedics arrived at about 5:55 pm and took him to Canberra Hospital where he underwent emergency surgery. He was placed into an induced coma until the next day.

Todkill has been in custody since he was extradited from Nowra to the ACT in March. He entered not guilty pleas to charges of attempted murder and intentionally inflicting grievous bodily harm. He had to prove special or exceptional circumstances existed in his case before he could apply for bail in the ACT Magistrates Court on Tuesday (26 April).

Several pieces of confronting footage were screened to the courtroom, including of the passenger when he was standing up and bleeding from a large wound on his chest.

Todkill’s lawyer, Jacob Robertson of JDR Law, said the question a jury would have to resolve would be if the use of the knife was proportionate to the threat his client perceived.

He alleged that his client had been punched and kicked while on the ground. He also claimed he had been chased by others and tried to flee during the incident.

READ ALSO Former CSIRO executive ‘lost everything’ after defrauding agency out of $320,000

But prosecutor Beth Morrisroe said the question of when Todkill allegedly produced the knife would be a significant issue at the trial.

Mr Robertson said a trial couldn’t be held until the end of the year at the earliest and would likely not take place until 2023, while Todkill had already been in custody for about seven weeks.

Magistrate James Lawton said he would hand down his decision on bail on Thursday (28 April).

If your going to try and kill someone canberras the place to do it. Bail is confirmed

Actually it is quiet common to use a shotgun to shoot rabbits. You do have to remove the pellets before u eat it.

I do seem to remember a little while ago a chap was found with a sawn off shotgun.
His defence was it was used to shoot rabbits to help feed mince to the family. Coz only mince would be left after a blast from a shotgun.

Perchance the accused here could say he had the knife on his person in case he caught a rabbit and needed to gut it.

Be worth a try.