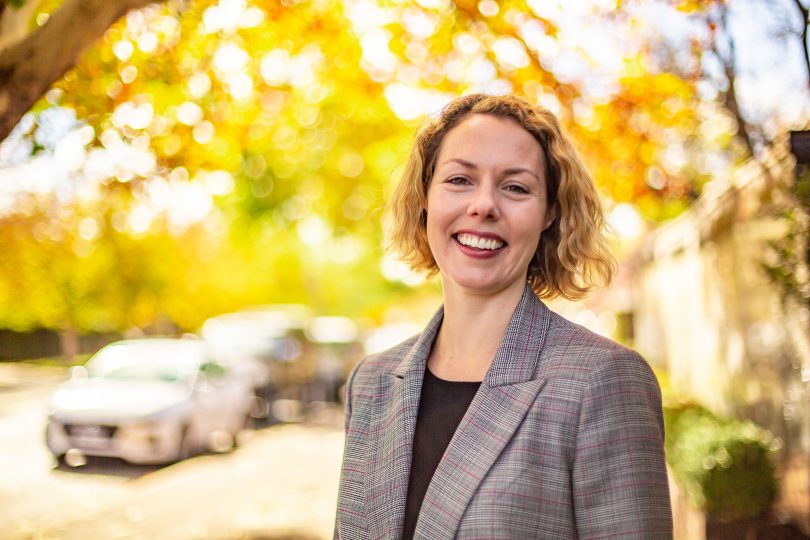 After a quarter century campaign, laws that prevented the ACT and Northern Territory from enacting their own legislation on key issues including euthanasia have been overturned.

There were emotional scenes and applause in the Senate chamber after the Restoring Territory Rights private bill presented by Member for Canberra Alicia Payne and the NT’s Luke Gosling passed in the Upper House around 8 pm tonight (1 December).

The bill received bipartisan support after Labor and Coalition senators were granted conscience votes and all Greens senators voted to pass the legislation.

The ACT and NT will now be free to pass laws on voluntary assisted dying. Similar legislation has been enacted in every Australian state over the past decade.

The Territories had been prevented from making their own laws by the Howard Government’s Euthanasia Laws Act 1997, the so-called Andrews bill.

The issue has been a thorn in the side of many Canberrans, a cause of immense frustration on the grounds of equity, and was one of a cluster of reasons leading to the defeat of Liberal Senator Zed Seselja at the May 2021 election.

Senator Seselja had consistently opposed attempts to rescind the Howard era legislation and was the only Territory representative in the Federal Parliament to do so.

Independent senator David Pocock went to the election promising a private senator’s bill to restore the ACT’s right to legislate on the issue, and supported the Labor legislation.

“This bill is about saying the ACT and NT should have the same right as the states in Australia to consult, to debate, to legislate, on this very important issue,” Senator Pocock said.

While strongly endorsing the legislation on principle, NT Country Liberal Senator Jacinta Nampijinpa Price had attempted to amend the bill to ensure that territories could not pass legislation enabling assisted dying for children.

But ACT senator and Finance Minister Katy Gallagher argued the amendments could have prevented the Territories from enacting effective legislation, describing it as an anti-repeal amendment.

“Our job is to get out of the way and let them have the same legislative responsibilities and powers as the parliaments of NSW, Victoria, Tasmania, Queensland and South Australia,” she said.

The amendment was voted down 37 votes to 25. In other jurisdictions, age restrictions were embedded in state legislation and it is likely this will also be debated for inclusion in the ACT.

Chief Minister Andrew Barr said ahead of tonight’s vote that legislation to allow voluntary assisted dying in the ACT was likely to be brought before the Assembly early in 2023. He was present in the Senate chamber for the debate, along with other advocates including former NT Chief Minister Marshall Perron and terminally ill Canberrans.

Longtime campaigner Andrew Denton, who was also present, referenced the Whitlam era slogan “it’s time” to describe the impact of the change for advocates and citizens of both territories.