Landmarks Gallery at the National Museum 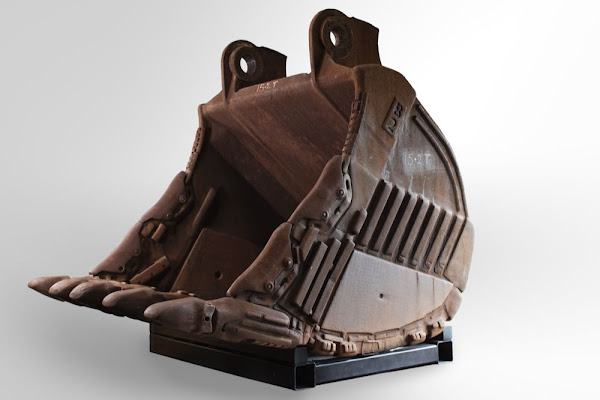 The NMA has announced the opening of their new gallery: Landmarks: People and Places across Australia.

“Every place in Australia has its share of stories. Landmarks takes 34 places and localities and draws out their multiple meanings over generations. There are Indigenous stories, settlement sagas, tales of triumph and failure, of cities and the bush,” said Andrew Sayers, Director of the National Museum of Australia.

A 15.2 tonne rock shovel bucket used in mining iron ore at Mount Tom Price, Western Australia, donated to the National Museum by Rio Tinto in 2010, is one of many striking large objects conveying an important Australian story.

Tiny treasures such as four small pieces of gold, wrapped in a crumpled note expressing ‘many happy returns’ from a digger in the goldfields of the Lachlan Valley, New South Wales evoke the dreams of wealth pursued, within and without the law.

All that plus Phar Lap’s heart and a Holden Prototype No 1. 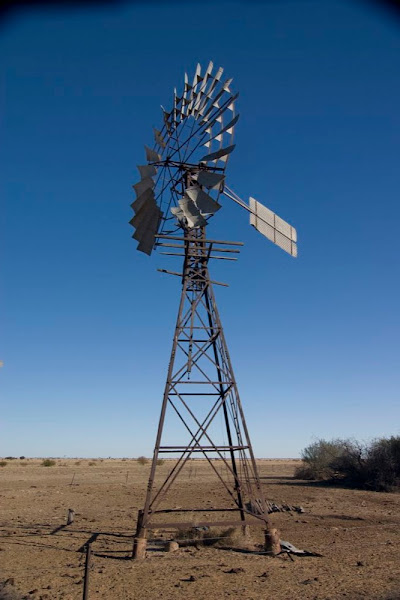 Haha, what a bunch of bloody sooks. Sure the NMA may not be perfect and, at times, suffered from its own internal issues, but it’s not that bad!

Hooray, another history of Australia via bits found at the back of the shed.

so the national museum for the promotion of white guilt is going to show something that might be interesting???

i might (probably not) go and have a look

You mean just for a change they’re going to start displaying actual artifacts like a real museum? Surely this is some kind of joke!

Interesting that the de-Indigenousizing (that’ll do) of the museum is continuing under Labor. During the Howard years the response to attempts to depoliticise and de-black-armband the museum were met with excoriation!

You mean just for a change they’re going to start displaying actual artifacts like a real museum? Surely this is some kind of joke!

Ashley Wright - 7 minutes ago
Byron Carn if you are so worried how about you stump up the money to buy the property on the open market and building somethi... View
Ashley Wright - 8 minutes ago
Robert Honeybone Snr have you seen what is there now? The picture is in the article. It’s a rundown slum now! View
Sharee Schultz - 21 minutes ago
Jim Roy appearances can be deceiving! I believe a lot of apartments are vacant. Developers only need to sell a percentage to... View
Community 13

Ric Hingee - 16 minutes ago
Boycott the landlord. View
John Brinsmead - 16 hours ago
wonder when we'll see a da for an 8 to 20 story building. View
News 43

Ken Chau - 1 hour ago
Why Dickson?! How about O’Connor or Ainslie? View
Alex Elliott - 3 hours ago
How can Braddon and Dickson get $14 million combined and the single bus depot building get $6.5 million. I'd like to see how... View
Ian Daun - 14 hours ago
How about replacing the letter boxes that have been removed. View
News 24

Steve Herczeg - 1 hour ago
I don't know, but there's one taller figure that seems to be female, with two smaller figures. There's no other taller figure... View
Kellie Beat - 2 hours ago
Steve Herczeg Is that what it’s for? View
Ray Adams - 4 hours ago
I'm thinking multi level car park. View
Motoring 20

Elroy Jones - 6 hours ago
If you'd like to live in a rural setting then perhaps consider moving away from the city. View
Property 5

Building a new home, or renovating or extending your existing home, is one of the biggest investments you’ll ever make,...
News 37

@The_RiotACT @The_RiotACT
Fidget the friendly lorikeet is at @rspcaact waiting for her new owner to come along. Could it be you? https://t.co/Z0hnglnnYP (2 hours ago)

@The_RiotACT @The_RiotACT
Can you see yourself living in a luxury 10th floor, four-bedroom CBD penthouse? Here's your chance to make this stunning home yours https://t.co/z1ZSZFTIQv (3 hours ago)