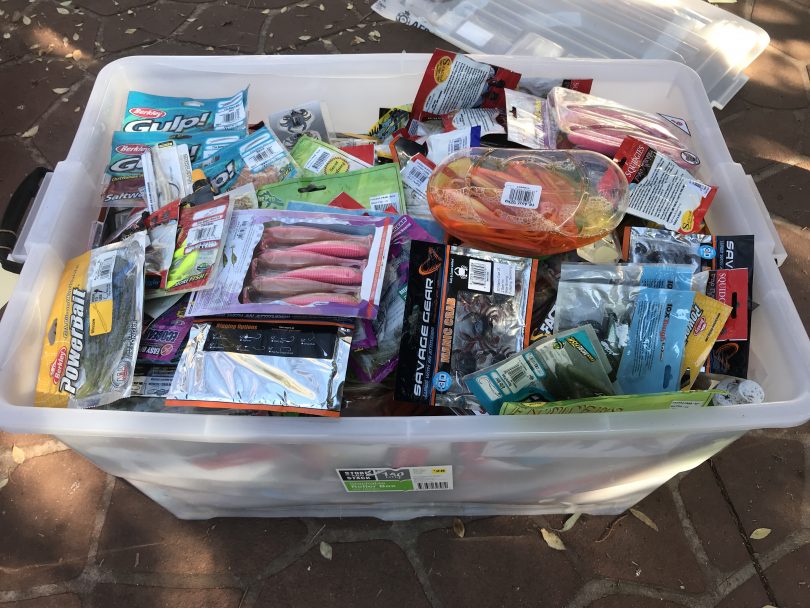 A 31-year-old man will be summoned to appear at the ACT Magistrates Court after he allegedly stole more than $100,000 worth of fishing equipment from businesses he had worked for.

ACT Policing received a report that a former employee had stolen over $25,000 worth of fishing equipment and a large amount of cash from a fishing store.

On Friday 25 May, police executed a search warrant on the Latham man’s home. During the search they located and seized an enormous amount of fishing gear and associated products suspected as being stolen, including: 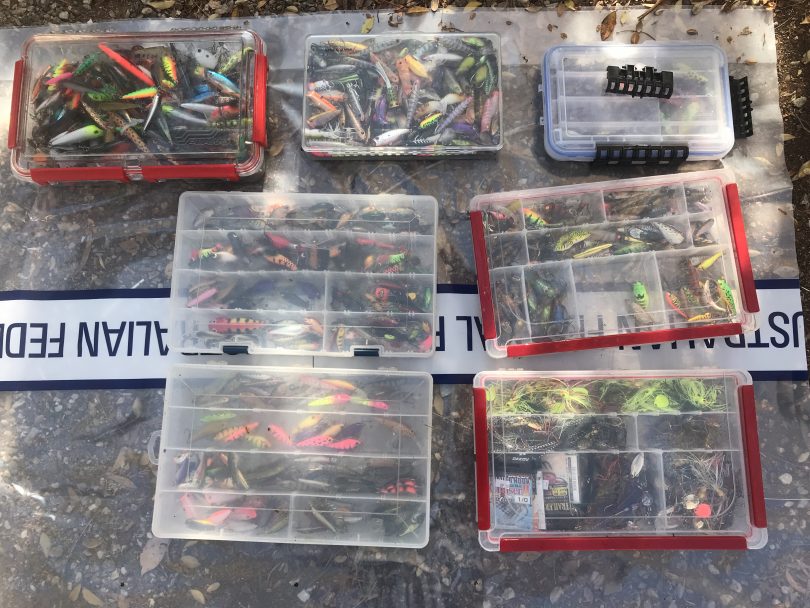 Police believe a large amount of the property seized was stolen from another fishing store where the alleged offender had also worked.

Detective Acting Superintendent Jason Kennedy said he believed some people would now be in possession of stolen goods that they believed had been purchased in good faith.

“It is likely the alleged offender has been selling fishing equipment similar to that seized online through Facebook ‘Buy Swap Sell’ pages and other such websites,” Detective Acting Superintendent Kennedy said.

“I am urging the community to be cautious when buying goods online. Anyone who has recently purchased fishing equipment from a non-reputable dealer online should contact police, as they may have purchased stolen goods.” 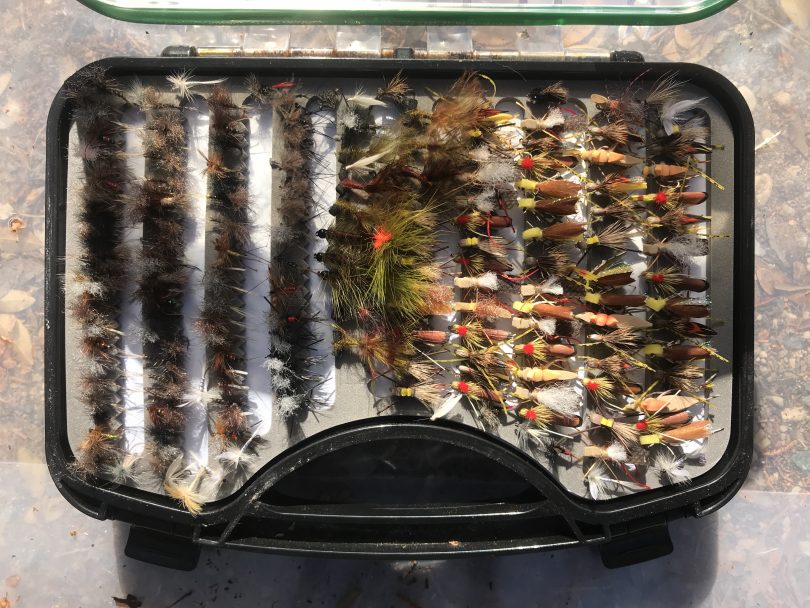