Leaders converge in Canberra to discuss community safety and crime 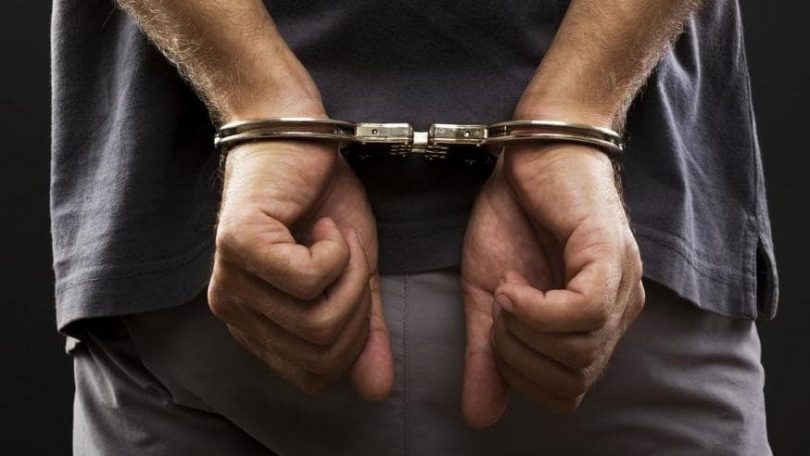 Held at the National Press Club from 9 – 10 October, this year’s event will see influential leaders from government, law enforcement agencies, academia and business across the nation collaborating on the community’s role in disrupting crime.

Issues such as cybercrime, financial crime, and family and domestic violence will be discussed, with a focus on exploring innovative methods to encourage communities to report information about serious and organised crime to Crime Stoppers.

“ACT Region Crime Stoppers was incorporated on 12 October 1998, so this week marks our 20th birthday – which is one of the reasons we are hosting the conference here in Canberra.

“Our Gala Dinner on Tuesday night will formally celebrate the occasion and our guest speaker is Greg MacAleese – founder of the program internationally. We are honoured to have him in Australia for this event.”

Ms Forrester concluded by thanking partners and sponsors for their generous support in helping to host the event, including ACT Policing, Microsoft Australia, Icon Water, and Bendigo Bank.

Neale Guthrie, Chairman of Canberra Community Bank Group (aka Bendigo Bank), says “Crime Stoppers and Bendigo Bank have a shared value in caring for our community, and it’s great to partner with other organisations that have community front and centre of everything they do. So it’s a pleasure to be involved with the Crime Stoppers conference.”

The origin of Crime Stoppers

Greg MacAleese founded Crime Stoppers when he worked as a homicide detective with the Albuquerque New Mexico Police Department in the 1970s.

At the time, Albuquerque had one of the highest per capita crime rates in the United States, and McAleese was frustrated by what he perceived as a lack of cooperation from the public.

His idea for “Crime Stoppers” became reality in 1976 when a local television station featured a re-enactment of a brutal murder. It produced immediate results with tips from the public, helping to solve the case within 24 hours. Crime Stoppers solved 298 major cases in its first year of operation and more than $300,000 worth of stolen property was recovered.

Today, there are over 1,500 Crime Stoppers programs operating around the world.

“Not everyone is comfortable contacting or reporting information directly to the police and that’s where Crime Stoppers comes in,” says Ms Forrester. “Crime Stoppers relies on the public being the eyes and ears in our community. If people see something or hear something suspicious, witness criminal activity, or hear someone planning a crime, we urge them to tell Crime Stoppers. It’s a 24/7 service and you can remain anonymous.”

For more information about Bendigo Bank sponsorships of community organisations, pop into any of their local branches in: