Kairos (2019) is one of three films showing at this year’s Lebanese Film Festival. Photos: Supplied.

Canberra cinephiles are spoilt for choice at the moment. This week and next sees a host of exciting film festivals rolling into town, including the St George Bank Lebanese Film Festival, offering up three Lebanese films across three days. All screenings are free of charge.

Taking place in the ANU’s Kambri Centre across three days, expect a mix of films that dissect Lebanese culture and bring out cultural threads rarely explored on Australian screens.

Originally founded in 2011 to provide a platform for films about, set in and concerning Lebanon, the festival has gone from strength to strength, hosting premieres and facilitating dialogue about contemporary Lebanese culture.

Check out the full program below, and reserve your seat at lff.org.au.

This introspective drama sees Danny, an aspiring boxer living with Down syndrome, on the path toward achieving his dreams. However, his hopes are dashed after a violent incident with his trainer, John. The fallout from the incident sets Danny on a journey of emotional and psychological challenges, eventually seeing him questioning the very nature of his identity.

Kairos earned the festival’s 2019 Film of the Year award, with a film centred around one pivotal moment and the alarming ramifications that a single incident can cause (‘kairos’ means ‘the supreme moment’ in Greek).

Excitingly, the film’s director, Paul Barakat, and its star, Chris Bunton, will be on hand at the screening to introduce the film and answer audience questions in an exclusive Q&A session afterwards. It’s a rare opportunity to experience this hidden gem of international cinema and then grapple with its themes alongside its creators. 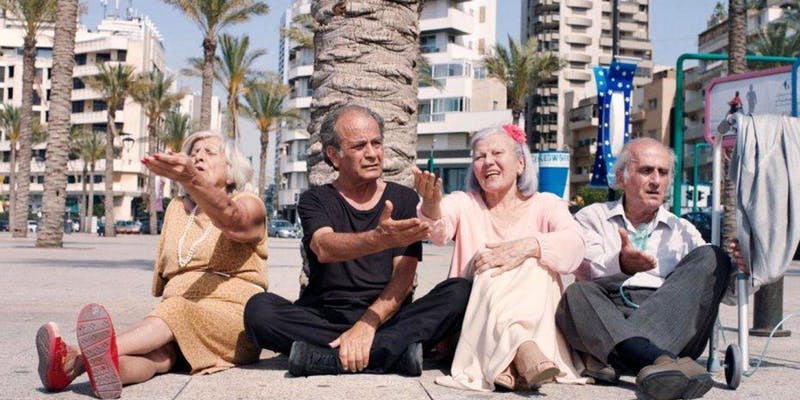 Wanted (2019) tells a story of love and solidarity as a band of elderly nursing home residents make a daring escape.

Get engrossed by this charming 2019 comedy, starring Walid Arakji, Badih Abou Chakra and Georges Diab. The story follows four elderly people living in Lebanon who make the bold and somewhat whimsical decision to break out of their nursing home.

It’s very much a human story, with humour, care and lots of heart instilled into every facet of the story. Directed by Nibal Arakji, Wanted is undoubtedly one of the more lighthearted films on offer, bringing a wealth of love and storytelling to the screen. Expect a fun, soft comedy about the vitality of love and the power of solidarity. 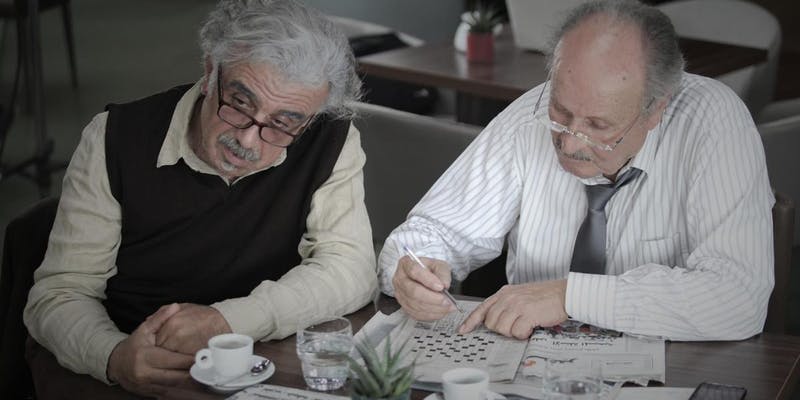 Good Morning (2018) caps off a program of free screenings at this year’s festival.

Taking place over the course of 16 days, Good Morning sees a military doctor (Gabriel Yammine) and an army general (Adel Chahine) meeting up again and again to do crossword puzzles and fight together against the looming oblivion of Alzheimer’s. A young journalist frequents the same cafe in romantic pursuit of a waitress.

Throughout the film, each character reveals their thoughts and memories, all within the context of a region rife with conflict. It’s an inventive, and universal way of tackling problems that are uniquely Lebanese, providing a window into Lebanese politics and culture through the eyes of its intriguing cast.