Leigh grumpy toddler card goes viral, but he’s an old hand at that 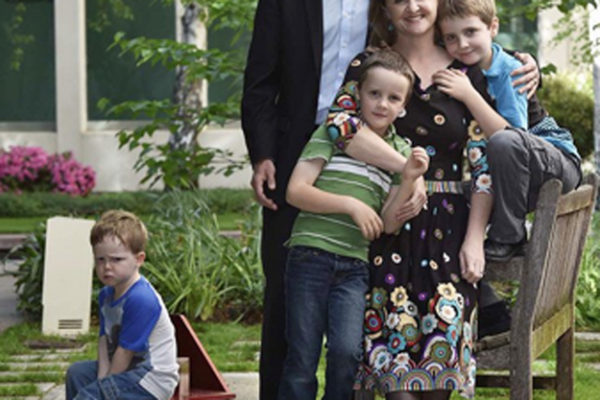 Member for Fraser (soon to be Fenner) Andrew Leigh is becoming something of an expert on creating content that goes viral, as his very cute 2015 Christmas card has done this week.

The card, which features a grumpy youngest Leigh son, Zachary, 3, refusing to join in the staged family shot, has zipped around Twitter and Facebook and scored articles on Buzzfeed, The Huffington Post, Mamamia, Mashable, The Daily Mail and even NBC’s Today.com in the US.

Dr Leigh, who chose to use the photograph knowing it would amuse recipients, was not, however, anticipating quite this reaction.

“I’m a bit surprised to discover the photo has been seen around the world, but there’s no shortage of parents who would identify with the occasional struggles involved in wrangling a grumpy little one,” he said. 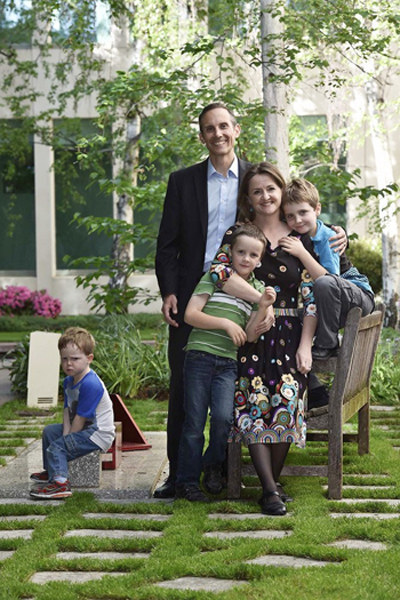 A spokesperson for Dr Leigh, who is Shadow Assistant Treasurer and Shadow Minister for Competition, told RiotACT there were alternatives in which three-year-old Zachary joined the family for a more traditional shot.

“But having seen this one, it was just too funny not to use,” she said.

Dr Leigh’s Facebook post linking to the Buzzfeed article about the Christmas card had been shared 189 times and attracted 2123 likes when we last checked, which we thought might be the most attention the MP had received for a Facebook post. Silly us. Those figures have been surpassed many times.

The top billing probably goes to this post bagging out former treasurer Joe Hockey over his comment that first home buyers struggling to get into the market should firstly get a good job that pays good money. It scored a whopping 34,836 shares and 9353 likes for Dr Leigh on June 9 this year.

One Response to Leigh grumpy toddler card goes viral, but he’s an old hand at that
Filter
Showing only Website comments