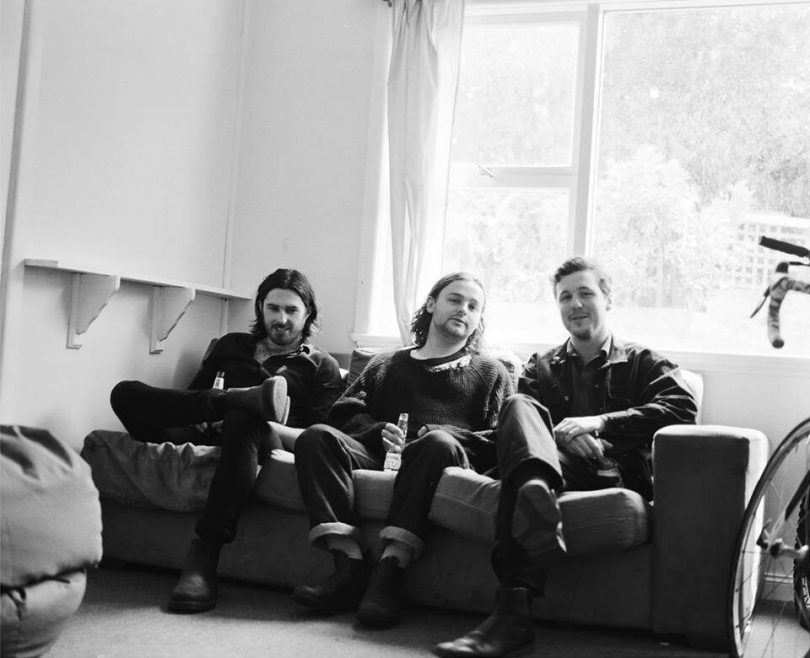 Lemonbait are an alt rock band from the coastal town of Warrnambool, Victoria, and the band’s self-titled debut album was released in January of this year. Upon listening it becomes evident fairly quickly that this is a first album simply because there is so much going on in the relatively short space of ten songs. The excitement and perhaps impatience that comes with putting out a first LP shows up here, but Lemonbait’s eagerness to give it their all is arguably quite endearing.

About half of the songs on the album have a huge energy paired with playful lyrics which keep you engaged as the trio muddle their way through their debut. The fourth track on the record, titled Bite is perhaps the high point of it all with vocalist Samuel S. Edward delivering lusty lines like “I think this girl might bite… I think I’m her dinner tonight”.

I would liken Edward’s performance to that of American alt rocker Ezra Furman who similarly delivers striking lyrics with a certain breathy fervour. The depth of emotion that Edward brings to his performance is borderline theatrical but in the best possible way. We don’t just hear him describing scenarios; he acts out the highs and lows of every line, and we can hear the pain, joy and panic he wants to portray.

In the middle of the album, somewhere around track five or six the whole thing becomes a bit monotonous. The next few songs are a consistent meld of heavy guitar-thrashing coming from Edward, and a repetitive cymbal-battering rhythm from drummer Declan Murphy.

Putting aside the slump in the middle, Lemonbait do manage to finish out the record on a high with their final track Shoot Me Dead. It’s an ambitious five minutes, 22 seconds, but it provides a much-needed lightness to the second half of this album, and brings it to a nice, crisp close. 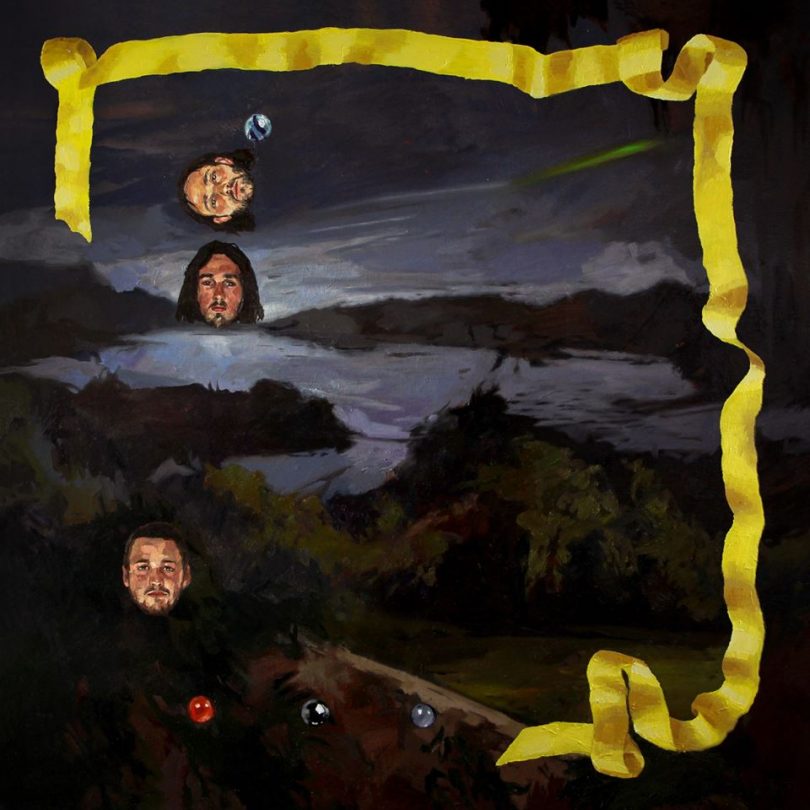