An artist’s illustration of the corner of London Circuit and Commonwealth Avenue envisaged in Light Rail Stage 2A. Photos: Supplied.

The Business Case for the next stage of Canberra’s light rail program will be probed by the ACT Auditor-General, Michael Harris, as part of the office’s next program of work.

The ACT Government has chosen to split Stage 2 to Woden into two sections – 2A to Commonwealth Park and 2B across Lake Burley Griffin through the Parliamentary Zone and on to Woden Town Centre.

Last September, it released a redacted version of the Business Case for the project, which also included the raising of London Circuit to meet Commonwealth Avenue.

It will also look at how the government implemented the recommendations from the 2016 audit into light rail which criticised the government for not having a plan to identify, track and deliver measurable improvements of the project.

”Without a Benefits Realisation Plan there is a lack of transparency and accountability,” then Auditor-General Dr Maxine Cooper said.

She recommended that Transport Canberra and City Services develop a control procedure to help manage the project, set up independent external reviews and conduct regular public reporting of the project’s costs.

In the meantime, Stage 1 has been delivered successfully and is popular with commuters but the Auditor will want to ensure that the Business Case for Stage 2A stacks up and that the project is accountable to the public and run transparently.

The wire-free, 1.7 km extension, due to commence operations in 2024, will add three new stops to the network – City West, City South and Commonwealth Park.

Transport Minister Chris Steel said last month that Commonwealth and Territory works and planning approvals would be sought later this year. Construction work was still scheduled to begin in 2021. 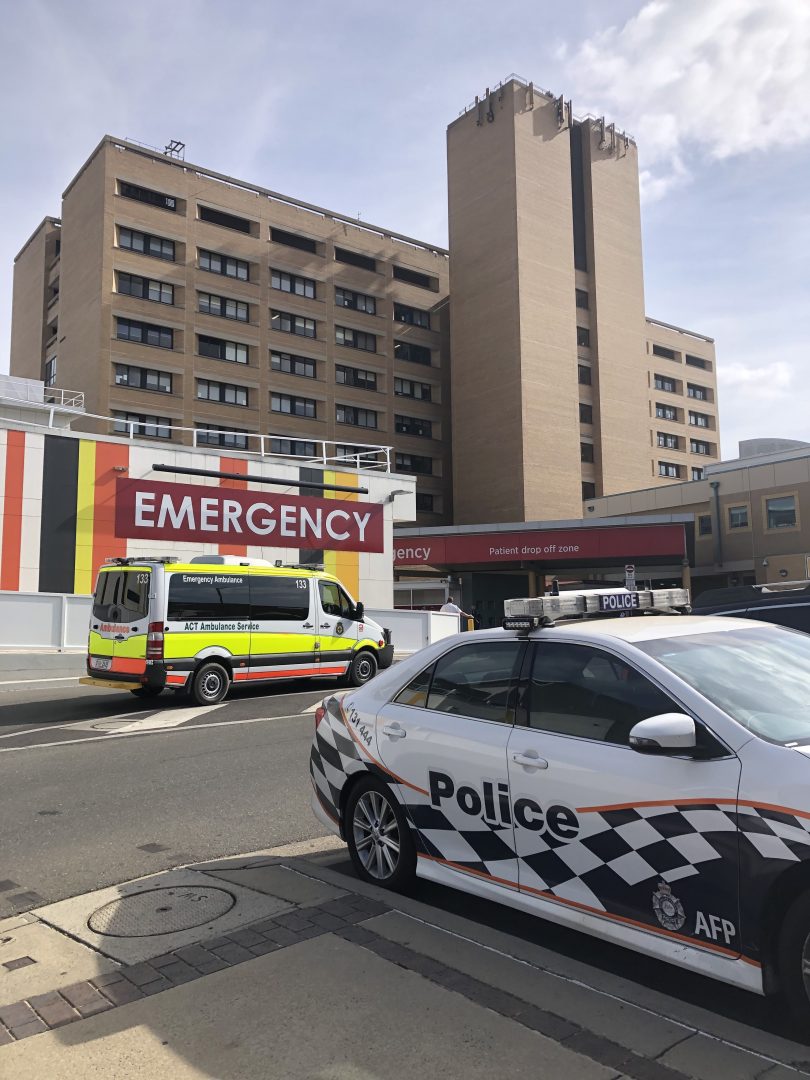 The Auditor-General will also look at the ACT Ambulance Service, which is facing increasing demands. Photo: File.

Also on the Auditor-General’s list for 2021 is the ACT Ambulance Service, which is operating in an increasingly challenging environment, characterised by an ageing population and more complex community health care needs, as well as increasing demand for primary health care services.

The audit will examine the ACT Ambulance Service’s effectiveness including its planning for managing current and future demand and the developing requirements of the community.

Another audit will cover Teaching Quality and Performance, considering the ongoing controversy over the ACT’s NAPLAN results and claims that the Territory’s school performance is declining in real terms.

Two aspects of the government’s digital program will be investigated – its open data policy and how it manages its Digital Records.

The open data audit will consider how the Office of the Chief Digital Officer is implementing and monitoring the open data policy and examine how agencies are preparing for open data management, their understanding of open data principles, and how well they assess data for release.

Also on the list is the government’s Emission Reductions Scheme; land management agreements; the maintenance of the ACT’s 11,800 public and community housing properties, as well as the Narrabundah Long Stay Park in Symonston and Bimberi Youth Justice Centre; the implementation of the Aboriginal and Torres Strait Islander Agreement; planning for improved efficiency of the ACT courts and mental health services for detainees at the Alexander Maconochie Centre.

Hopefully, any hard copies of the report on light rail will be printed on easily recycled paper – they might as well be auditing public holidays in the ACT.

One of the richest countries in the world, we can easily afford it. With trend starting in 1980s, from LA to Bordeaux, 400 cities have it. Canberra is a rare OECD capital that didn’t.

Liberals lost a single-issue election, government built it, patronage excellent, pre COVID. How come all of that counts for exactly nothing? What makes armchair experts so superior to the mere electors?

“We can afford it” is not a reason to build something.

Election pork barreling and vote buying is not a reason to build something.

The problem you have is that the government has limited funds and so should use those funds to provide services in the most efficient manner possible.

On the government’s own numbers, the light rail should not have been built. The opportunity cost is huge and the government is now unable to deliver other services or invest in other more viable infrastructure projects because of the committed funds in light rail.

If the government offered a door to door limousine service, I’m sure it would also be wildly popular. Doesn’t mean it’s a good idea.

One of the richest countries in the world? What rubbish. We have almost reached one trillion dollars in government debt and personal debt is definitely one of the highest in the world.

You should research what the consequences are likely to be and hope that the buses keep running because an extension of our unneeded tram sham is totally not on.

The auditor general should just release a picture of some laughing emojis, burning cash and a big white elephant in response to the light rail “business case”.

It doesn’t really deserve much more analysis, so far is it from actually making sense as a government funded investment.

Good idea. If the audit report was presented in pictorial form with a white elephant and laughing emojis it might be read and understood by Barr’s support flock.