POSTPONED: Standing on the outside looking in, 'Lit Windows' offers a new perspective on art 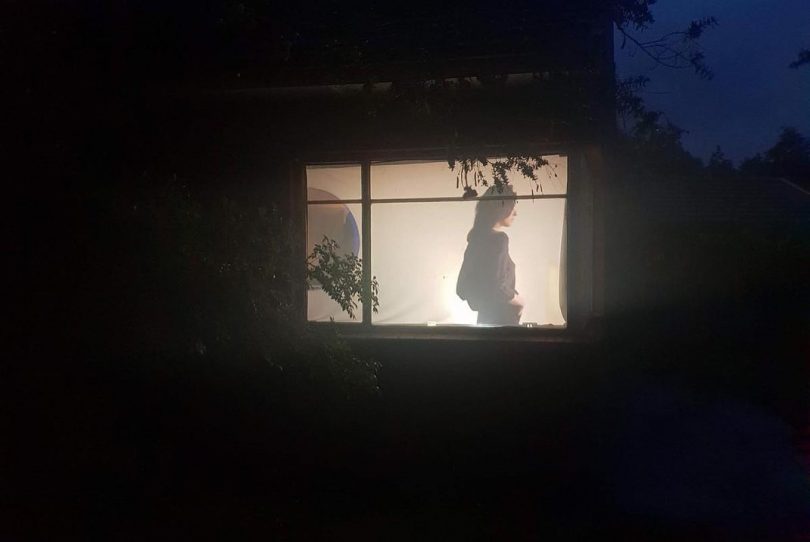 Update: ‘Lit Widows’ has been postponed due to stormy weather. More details to follow in the coming days.

Sneaking a peek into somebody else’s life is a simple act that many of us derive pleasure from, and Lit Windows is giving viewers the opportunity to truly revel in the moment like never before.

Tomorrow night (24 October) – and for one night only – Lit Windows will provide a “multi-disciplinary art experience [exploring] the thrill of looking in from the outside after having been stuck at home for weeks”.

Director Cathy Petocz said Lit Windows subverts and reverses the quarantine period – both the way in which this time was mediated by screens and the “longing to be outside when stuck inside”.

The premise will resonate with many after the difficulty of the past few months. Even here in the ACT where restrictions never reached Melbourne-style lockdowns, there was a period of time when our lives did retreat inside the domestic space.

For Ms Petocz, the domestic setting is also a reminder of art’s purpose, where “the ordinary becomes extraordinary”.

Ms Petocz says visitors will see a “dutiful ghost drifting through the kitchen, a tiny cathedral in the laundry, a bedroom window full of memories, exuberant animations across the living room windows, a mysterious frozen depository in the garage, and a poem in the form of a soup to be spied through a window ajar”.

Even the humble Hills Hoist will find itself repurposed as artwork for the evening.

Looking ahead, she hopes Lit Windows will become an annual event and expand to include the whole neighbourhood. 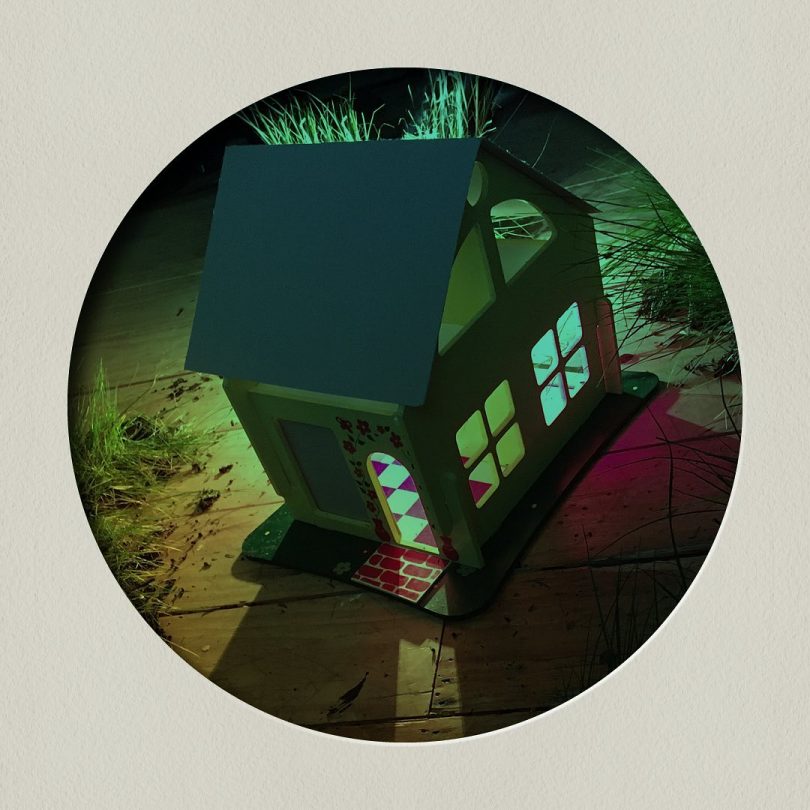 Lit Windows is supported by You Are Here. Photo: Supplied.

Lit Windows is a project of You Are Here, a support and development organisation for artists in the ACT. According to producer Ketura Budd, its mission is to be a “critical community”, creating a space in which artists can receive feedback on their work.

You Are Here’s core activity is Cahoots, an eight-month artist residency program now well into its second year, and many of Lit Windows’ artists were involved in last year’s residency.

Expressions of interest for next year’s Cahoot residency program will be opening next year. Keep an eye on the You Are Here website for further information. Any artists or creatives are also invited to get in touch.