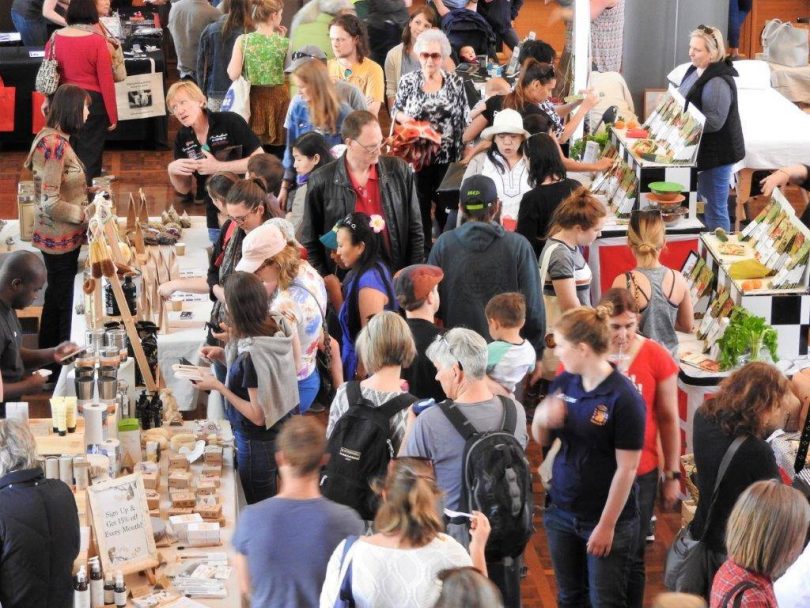 Calling all veggie enthusiast! Canberra is hosting the Living Green Vegan Markets on 7 October – a 100 per cent plant-based market selling fresh foods, goods, and produce that are totally cruelty-free.

This is the first time ever the nation’s Capital is hosting such a market, consisting entirely of local vegan businesses that support the plant-based trend slowly making its way across the globe.

“Sydney already has monthly vegan markets that attract hundreds of stalls and thousands of attendees…My fellow vegans here in Canberra thought- why not here in the nation’s Capital?” 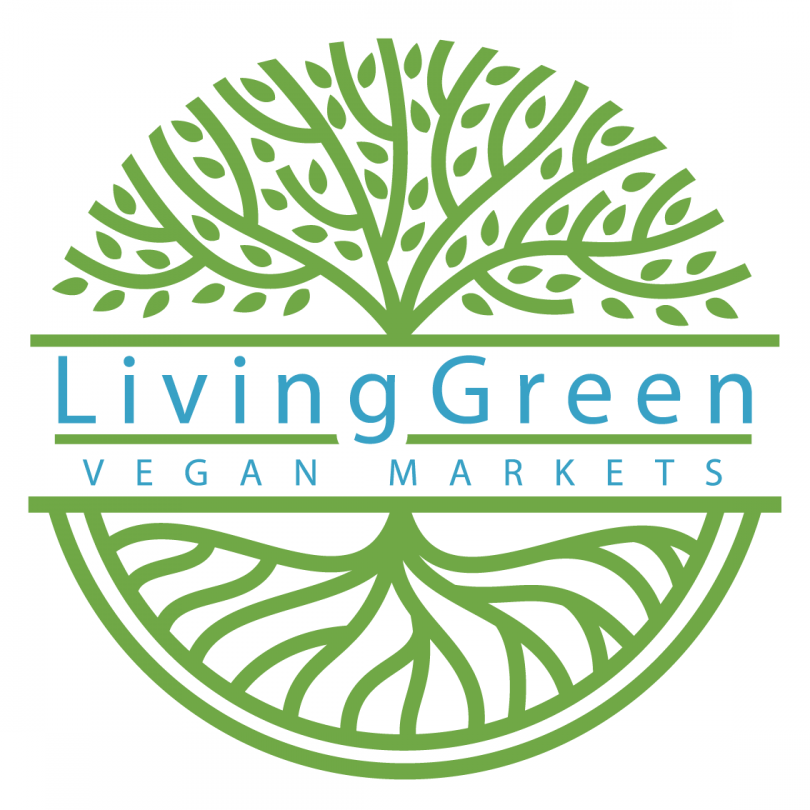 The Markets are a derivative of the Living Green Festival, which is an annual event running since 2011 of which Lofthouse is also a founder. Both events aim not only to bring the local vegan community together in a safe space, but also to educate the wider community on the importance of plant-based living.

Run by volunteers, the Festival (and the Markets) introduce the Canberra community to the idea of reducing their carbon footprint by changing their diet. According to Lofthouse:

“We wanted to let people see that adopting a plant-based, or vegan diet could do more than any other single action to reduce greenhouse gas emissions”.

Another appealing aspect is that the Markets encourage mixing of cultures and are an opportunity to try a little bit of everything in the one place. As Lofthouse puts it:

“A great thing about veganism is that it’s multicultural. So many different cultures have amazing plant-based food, so at the markets we’ll have everything from Korean dumplings to Greek spanakopita and Italian gelato.”

If nothing else, the Living Green Vegan Markets provide an excellent opportunity for non-vegans to try plant-based foods and cruelty-free products from local vendors, businesses and eateries.

Owner of Veganarchy and a sponsor of the event in Canberra, Gabrielle Carr says that events such as this one are crucial to the demand of veggie-based food in the capital. Having been vegan herself for over ten years, Markets like these provide a network and support system, especially for young people starting their plant-based journey or for family members looking to help out. 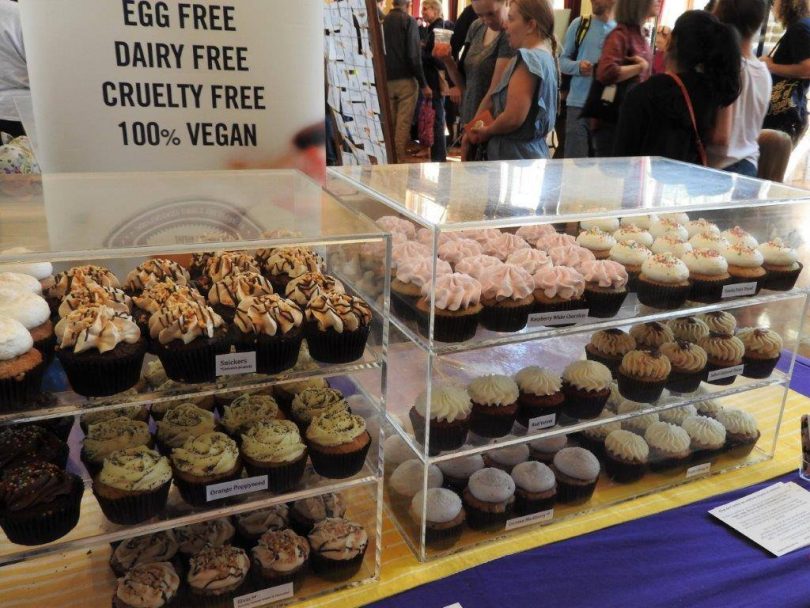 The Living Green Vegan Markets will take place Sunday 7 October at Albert Hall and will feature stalls by local eateries, cafes, and interstate businesses selling a range of vegan products including Tusk Books, Canberra Magic Kitchen, World of Dumplings, and Penn Station just to name a few! To add flair, the markets will also have a dedicated ‘social justice hub’, where local animal, human and environmental protection organisations can set up for free.

@The_RiotACT @The_RiotACT
Dobinsons is on a roll and bringing their baked goodies to a street near you. Find you how you can get your fix to make lockdown a little sweeter https://t.co/z8IGWiEGyy (32 minutes ago)