Local mum named one of Australia’s most influential bloggers 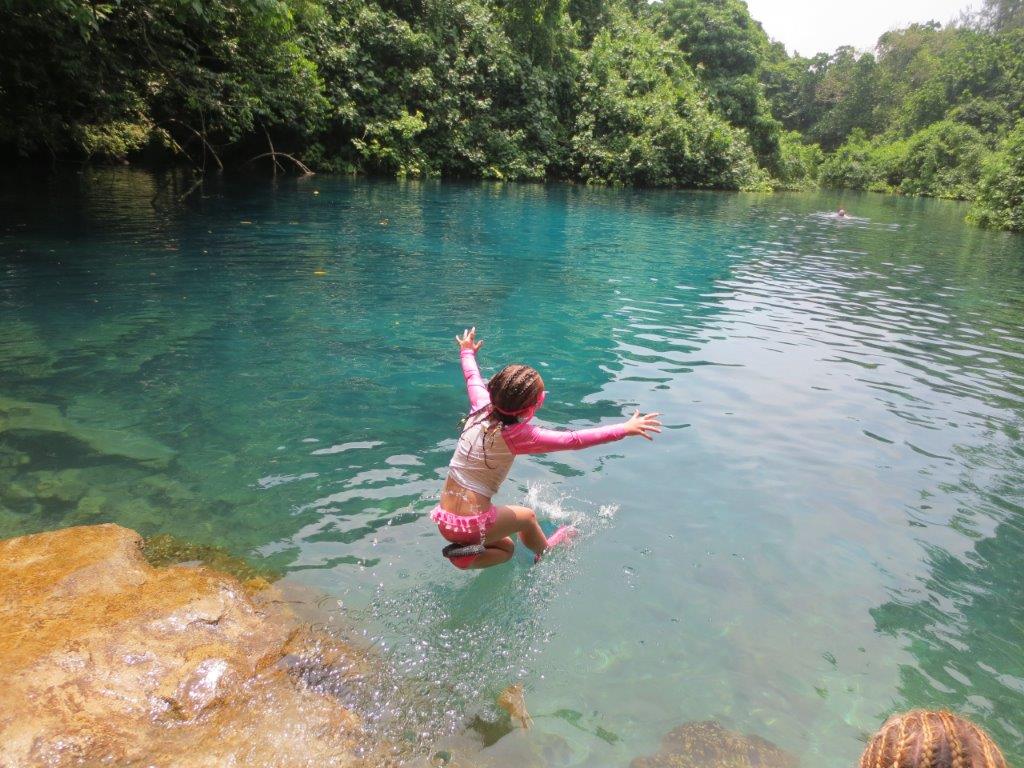 When Barbara Bryan started her blog Let’s Go Mum in 2014, she never dreamed that within three years she would be named one of Australia’s most influential bloggers.

As a single mum with a love for travel, Barbara started the blog to document her travels with her two young daughters Brooke and Samantha. Family and friends became hooked when she started sharing tips on how to get the most out of a family holiday, in destinations ranging from Uluru to China.

Likes and shares on Facebook went viral, and before she knew it Barbara had over 20,000 followers. A couple of years later she added Instagram to the mix, and now has over 50,000 followers across multiple social media platforms.

“I started the blog because I love to write, and I love to travel with the girls. They’re both distance educated, which means we can pack up and go whenever we want to. The fact that it has grown as much as it has is a real shock to me, and I’m incredibly humbled and honoured to have been awarded for doing something I love.”

The awards were judged by media professionals from Buzzfeed Australia, The Australian Financial Review, Cosmopolitan Showpo, Nova 100 and Business Insider. Placements were awarded to a variety of individuals using platforms such as Youtube, Instagram, Blogs and other popular social media channels.

“Apparently there were 2,000 applicants, and from there they made a shortlist of 100 which included Let’s Go Mum. I was invited to travel to Melbourne for the awards, so that became a fun holiday in itself. The girls and I flew down together, stayed for a few nights and had a great time.”

On the evening of the awards, Barbara was named in the Top 50. First place went to How Ridiculous, a trio of young men who travel the world breaking records and creating viral YouTube videos in the process.

“I was in genuine shock and it has taken a while to set in. But at the end of the day I run the blog because I enjoy it. If I didn’t, or the girls didn’t want to be part of it anymore, then we would stop. No two ways about it.”

“I just love to write!” Barbara laughs. “And I’m passionate about building communities online. I think what drew people to Let’s Go Mum was the fact that I was doing traditional two-parent trips on my own, and showing that it is possible. Sometimes we get invited to go places and review destinations, but we only go where we really want to travel.”

It was taken at Blue Lagoon on Espiritu Santo, Vanuatu.

The image was provided by Barbara Bryan from when she visited there.

Thanks for that info on the Vanuatu Blue Lagoon, I was sure it was Lake Tuggeranong before I realised I could see more than 1cm into the water!

But seriously, what a great website she has, I have just been checking it out.

Where you able to identify the place in the pic, as you said it would be a great place for a swim !

It was taken at Blue Lagoon on Espiritu Santo, Vanuatu.

The image was provided by Barbara Bryan from when she visited there.

Any idea the place where the water hole in the above picture is ?? Looks like a great place for swim.