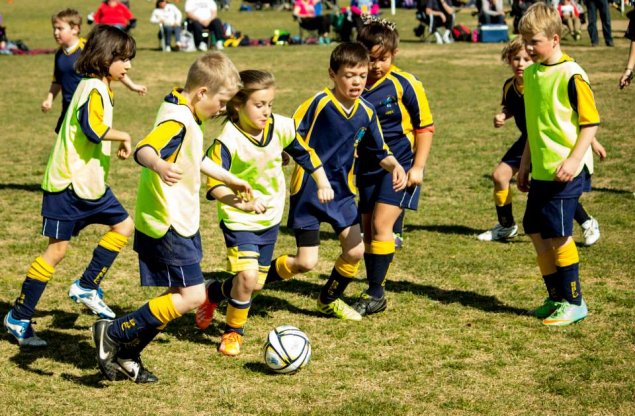 Tuggeranong’s Brindabella Blues Football Club will this season field over 80 teams across all age groups from under sixes to masters.

The club has around 1000 players registered this season, which is at least 150 above average. President Ken Yalg attributes the growth to several high profile, global football competitions last year.

“This year’s been a bit extraordinary for numbers because we had the Asian Cup and the World Cup, and interest peaks when we have tournaments,” he says.

“BBFC didn’t have a premier league team, so we were losing players to other local clubs who did. Basically, whole teams were leaving us. With Tigers FC, it’s an opportunity for our elite players to compete at an elite level without having to leave the club.” Ken says.

The club also entered into national football knockout competition, the FFA Cup, for the first time this year, in which its third division team beat a first division team in the first round. 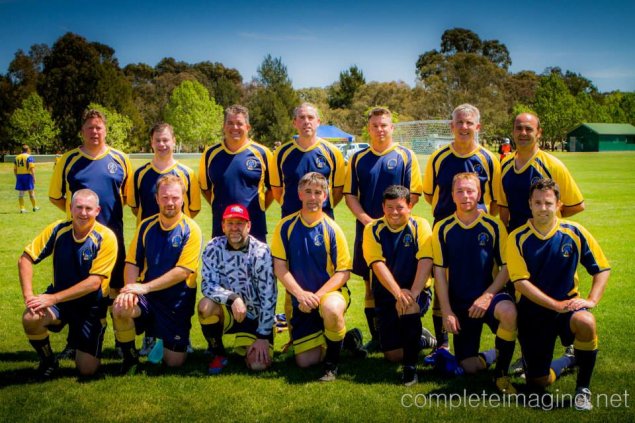 Ken started at Brindabella Blues as a coach and has been president for several years. He says that as president he’s tried to build a club culture that puts kids first.

He says that small gestures such as investing in training courses for new coaches and providing every Under 6 player with a brand new ball at the start of their first season go a long way towards maintaining a positive club environment.

“If you’re going to join a club and play for a team, you should get a ball. Then there’s no excuse for not practicing, but it’s also a way to welcome players to the club,” Ken says.

“Over the last three to five years we’ve sent coaches on courses, because we know that better coaches mean kids are going to get more out of the game. We also run internal courses for beginner coaches.” 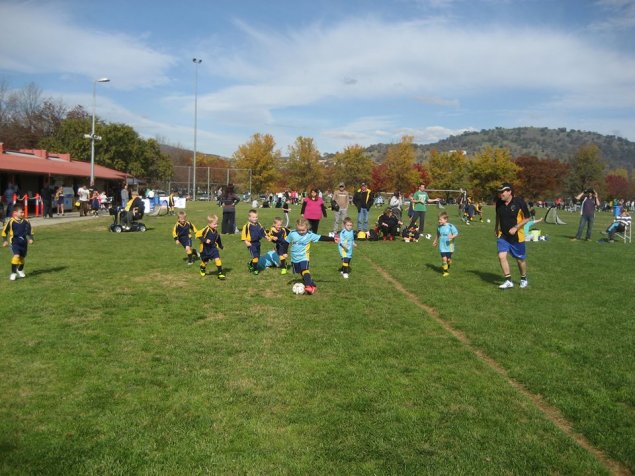 The club relies on volunteers, and Ken says he is “super lucky” to have a committed and talented supporting team.

“I have a fantastic treasurer, I’ve had a couple of secretaries that have been really good and focused on the club. It’s a good system we’ve got going. We have a coordinator for each age group, and they really did a brilliant job this year getting everything organised for this season.”

Brindabella Blues Football Club will celebrate its 25th anniversary with a gala ball on 18 July 2015. Ken says that all current and former players and parents are welcome to attend. To stay up to date with BBFC news and events, including the gala ball, like the club on Facebook.

This is a weekly series profiling Canberra sporting clubs. To nominate your club for an upcoming profile, please email amy@the-riotact.com

Kylie Jay - 8 minutes ago
Megan Chapman took me 40 minutes to get from Queanbeyan West to Tuggeranong on a week day which would normally take 15 on a w... View
consumeradvocatecanberra - 10 hours ago
Most folk don't get it. Canberrans love their cars and have done so for 30 years. It's quick and convenient. But, imagine car... View
Lucy Jane - 11 hours ago
4 day week for everyone but everyone gets a different day off. Will help immensely with traffic congestion and has been trial... View
Opinion 91