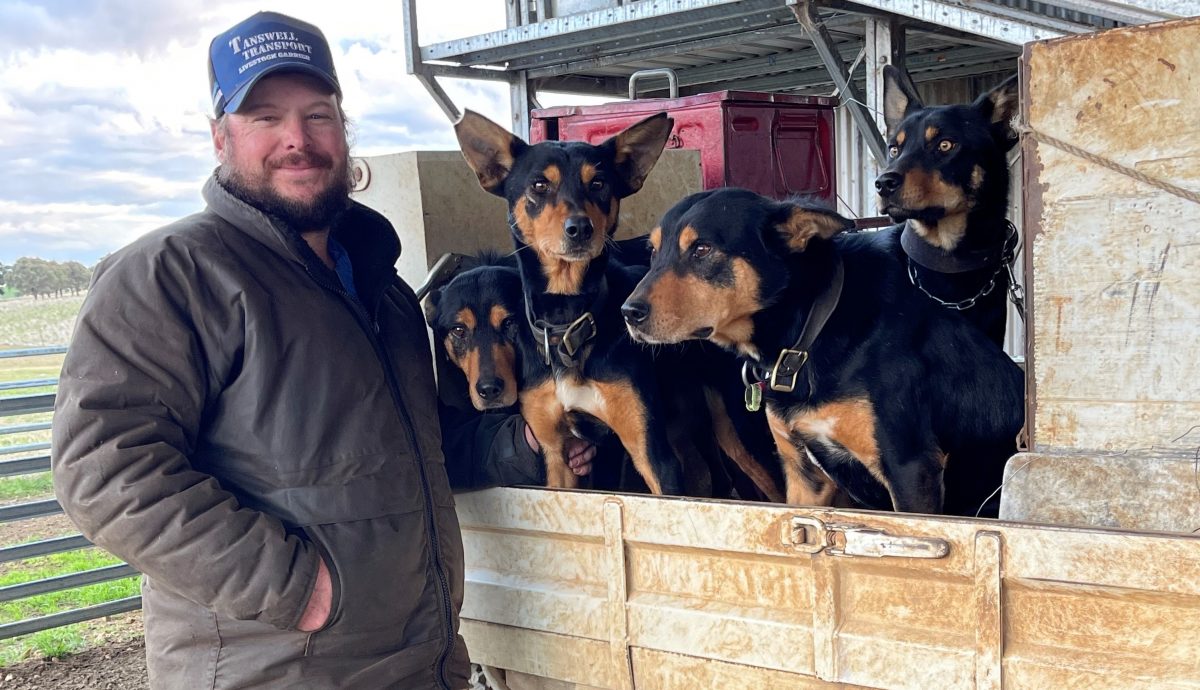 These four kelpies carry the hopes and dreams of Boorowa stockman Nick Foster as he prepares for the seventh annual Cobber Challenge – this time a team event – to run from Monday, 22 August to Sunday, 11 September.

Cracka and Drake are brothers. And Cracka must be a real cracker, having sired both Scorcha and Bundy.

Nick says he can’t wait to show off how hard his dogs work – and play.

“They are a part of my family, and they love my kids. Every day they get off work, they go find my kids,” he said. 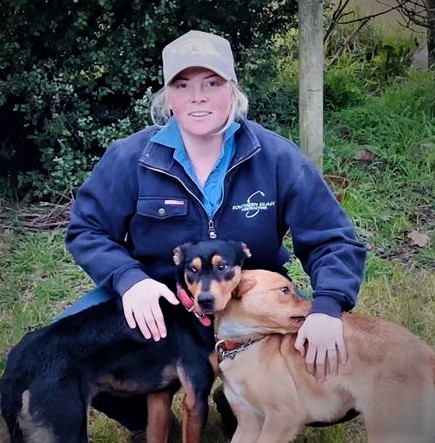 But for we people of the southern climes of NSW – Nick is not alone, because just down the road Georgie Constance of Binalong is fielding her own team in the challenge.

The Cobber Challenge is a celebration of the unsung heroes of farms across the countries – the working dogs.

The competition has become a worldwide phenomenon since it first kicked off in 2016 and now attracts entries from New Zealand.

And none of them have to leave home.

Competing dogs are given a GPS collar that tracks their distance, working duration and speed over a three-week period.

Points are accorded, the dogs are ranked and by the end of the challenge there’s a new Cobber Champion.

The 2021 Cobber Challenge winner was a black and tan kelpie named Skyblue Jack, who belonged to Ben Jeffery, a leading hand at a 3200-hectare farm in Victoria’s Western District.

But it was Emma Stocks and Koby, from Coolac, near the NSW South West Slopes town of Gundagai, who came within nipping distance of the top prize.

In the past few competitions, individual dogs have regularly clocked over 50km in a day, highlighting what vital members of the team they are.

So, in recognition of the teamwork that goes into running a farm, this year 12 working dog teams will compete in this fresh challenge named the Cobber Challenge Relay.

The new format recognises that farmers often work dogs in teams, or pick certain dogs to do different tasks, like mustering mobs of cattle or pushing sheep through yards.

Each day the competitors will nominate one of their dogs to wear the GPS collar for that day.

For three weeks, the dogs will be scored based on distance, speed and duration of work per day with points accumulated based on daily activity.

Their data is uploaded daily to the Cobber Challenge website so fans can follow along with their favourite working dog teams.

This approach recognises that dogs have different strengths – some excel at paddock work, others shine in the yards.

This year it will be the hardest working team that will be crowned winners.

This week the 12 working dog teams competing in the inaugural Cobber Challenge Relay were announced, with each Australian state and New Zealand represented.

“These teams showcase different types of farms and different breeds of dogs,” she said. “But one thing all the teams share is a special relationships between our entrants and their dogs.”

Kellie said the relay format would give people a better sense of how farmers really worked with their dogs.

“When they’re out on the land, it’s a team effort,” she said.

Competitors for the 2022 Cobber Challenge

People can follow the performance of their favourite working dog team at cobberchallenge.com.au and on the Cobber Dog Facebook page. 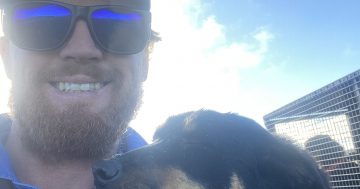