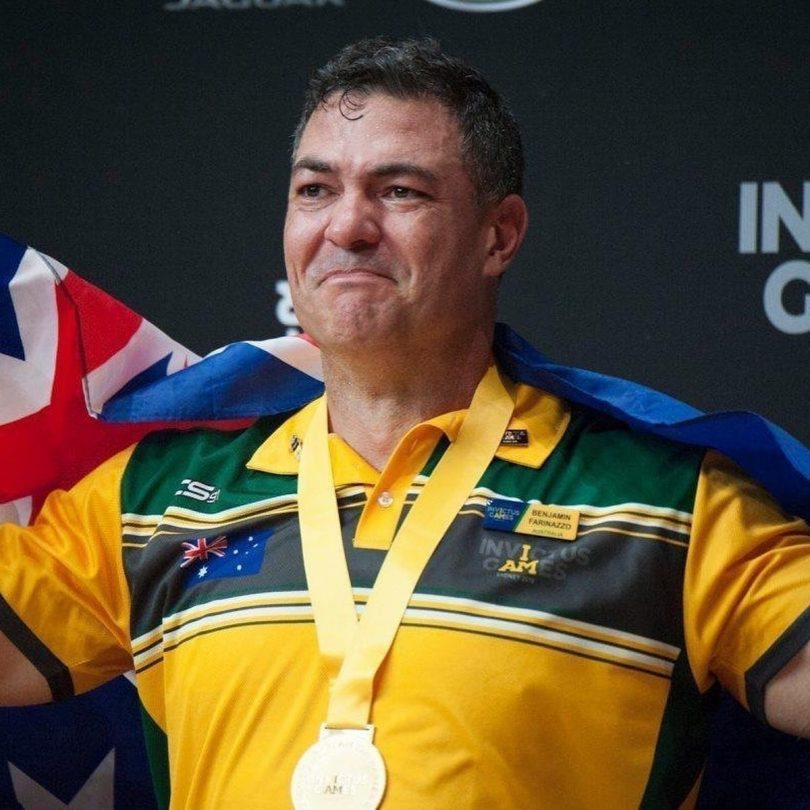 Canberra’s Ben Farinazzo is an ambassador for Soldier On. Photo: Facebook.

Walking the Kokoda Track has become a pilgrimage for many and is, without doubt, one of the hardest things you can do. From March 1, Soldier On is asking you to take a marathon “Kokoda challenge” in honour of Australian contemporary veterans and their families and to raise funds to support their wellbeing.

The fundraising initiative calls upon Australians to walk 96 kilometres during the month of March, with a choice of three different challenges tailored to individual skills and fitness levels.

Soldier On ambassador, Invictus Games athlete and Canberra local Ben Farinazzo knows how hard life can be for veterans. He battled post-traumatic stress disorder, depression, anxiety and a broken neck and back to represent Australia and has continued being a strong advocate for mental health, wounded veterans and the healing power of sport.

“This role is an opportunity for me to give something back. It’s wonderful for me to remain connected with people in the community that I care for. I really love Australia. If sharing my story helps, then I am really grateful for that”, he says.

“The March On campaign is about raising awareness of the changing face of military veterans in the community. We need to realise the value in supporting contemporary veterans and their families. Soldier On played a key role in helping me get into the hospital and getting the treatment that I needed, and they have been a constant support for me and my family since.

Soldier On aims to raise $1 million via the campaign to extend the reach of its services for veterans and their families. Participants can either choose to walk “The Hill”, “The Mountain” or most gruelling of all, “The Pinnacle”.

The Hill Challenge requires participants to walk the 96km distance during March, or about 3km per day. The Mountain Challenge is a 96km course set up in each Australian capital city to replicate the rigours of the Kokoda Trail.

The Pinnacle Challenge calls on fundraisers to walk the full 96km Kokoda trail in Papua New Guinea over the course of just less than two weeks. Participants are encouraged to fundraise through the support and donations of friends, family members and colleagues.

“I see a lot of value in physical activity and getting out and being active and being connected with your environment. The health benefits are tremendous”, Ben Farinazzo says.

“I’m in my mid-40s but there are a lot of young guys out there in their early 20s who have faced significant challenges already and it’s those guys who I would most like to see supported and given the help they need to find a new career after their military service so they can avoid some of the pitfalls that I’ve had to face.

“We can do a better job. We are doing so much for our veterans in this country but there is still so much we can do. There are people who are alone and isolated and unaware that there are people and organisations who are offering help and services.”

Australian Governor General David Hurley and his wife Linda Hurley have pledged their full support to the March On with Soldier On campaign, and are calling on fellow Australians to get involved and raise money in support of our veterans.

“As joint patrons of Soldier On, Linda and I are pleased to support the March On initiative. The memory and legacy of Kokoda is part of the Australian identity. March On is an opportunity to support Soldier On and our modern veterans while remembering Kokoda and honouring the sacrifice of those who served.

“We encourage all Australians to get involved,” Governor-General David Hurley said.

Soldier On’s services include a range of mental health and wellbeing, employment and transition, education and training programs, as well as programs and activities focused on connections with family, friends, and the broader community.

For more information and to register for the March On campaign visit soldieron.org.au, where participants can set up their own fundraising page which they can monitor for donations. Follow the campaign via Soldier On Australia’s Instagram account, and use #2020MarchOn. 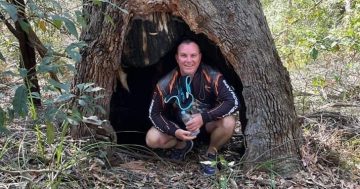 Jason Marches On to help save the lives of others 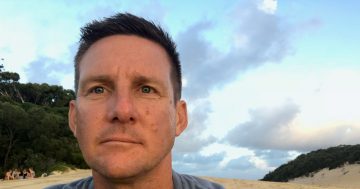 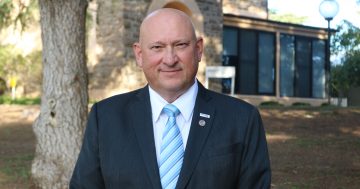 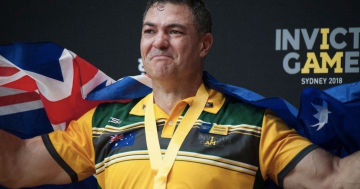 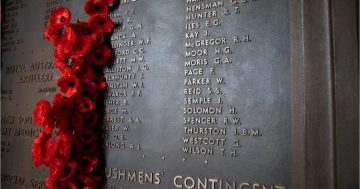