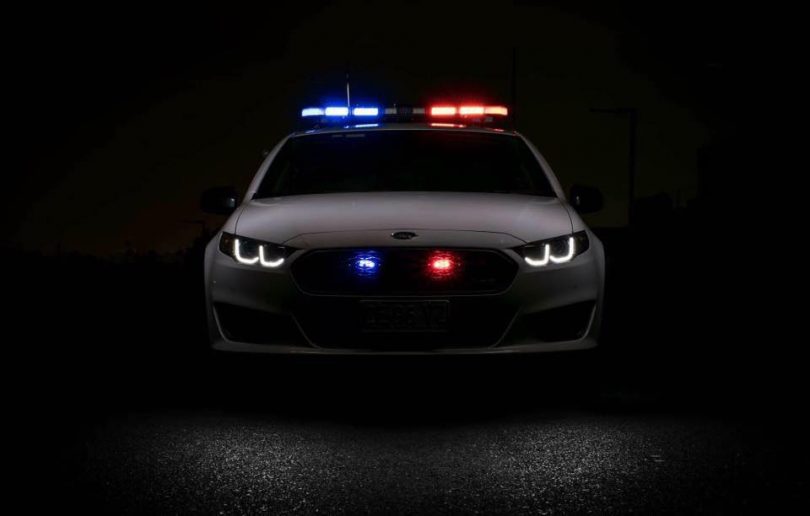 Anyone with concerns about suspected child abuse or exploitation should call Crime Stoppers on 1800 333 000. Photo: NSW Police Facebook.

A Sydney man has been arrested following the alleged sexual assault of a teenage girl from Batemans Bay.

Police allege that in 2014 a then-32-year-old man began communicating with a 13-year-old girl through an internet-based messaging application.

“The man allegedly met the girl in Batemans Bay and Sydney on several occasions between 2014 and 2018, where he allegedly sexually abused her,” a police spokesperson says.

“The matter was reported to South Coast Police District in June 2019 and an investigation commenced.

“Following extensive inquiries, the 37-year-old man was arrested outside a unit complex on Whitton Road, Chatswood at about 3:00 pm yesterday [October 14].

“The man was taken to Chatswood Police Station where he was charged with two counts of grooming, 12 counts of sexual intercourse with a child under 16 and six counts of indecent assault.”

The man was refused bail and is due to face Hornsby Local Court today.