Connecting people and supporting
business for 100 years
26 May 2021

26 May 2021 | David Murtagh
Start the conversation

An 18-year-old man will appear in court charged with aggravated robbery. Photo: File.

An 18-year-old Macquarie man will face the ACT Magistrates Court today (26 May) charged with aggravated robbery with an offensive weapon and driving a motor vehicle without consent.

The incident is alleged to have occurred in the car park of the Belconnen Tennis Club off Halloran Close at around 5:25 pm on Monday (24 May). The owner of the vehicle was allegedly threatened with a weapon before the car was stolen.

After ACT Policing put out a call for witnesses, several members of the public supplied information to police. The vehicle, a Subaru WRX STi, was recovered overnight in Belconnen and a man was arrested early this morning. 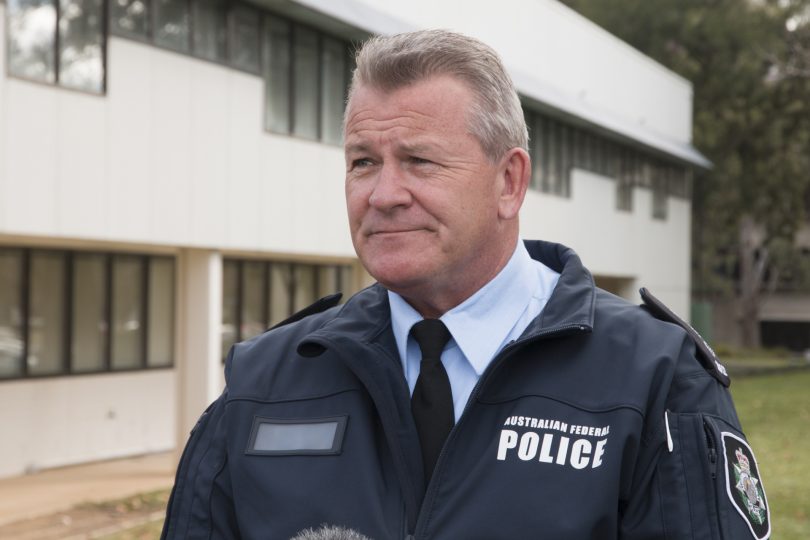 “It’s always good when we can make an arrest soon after a crime has been committed,” Detective Inspector Boorman said.

“I would like to thank all the people who responded to our call for information yesterday.”

As a result of information from the public, Detective Inspector Boorman said the suspect will be in court less than 48 hours after he allegedly threatened a person and stole their car.

“Anyone with information about any crime should never hesitate to tell us about it. Call Crime Stoppers on 1800 333 000 if you wish to remain anonymous, or visit your nearest police station. The information you have may just be what we need to make an arrest.” 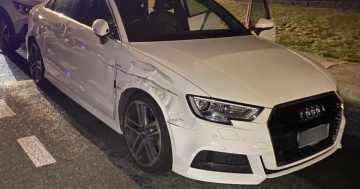